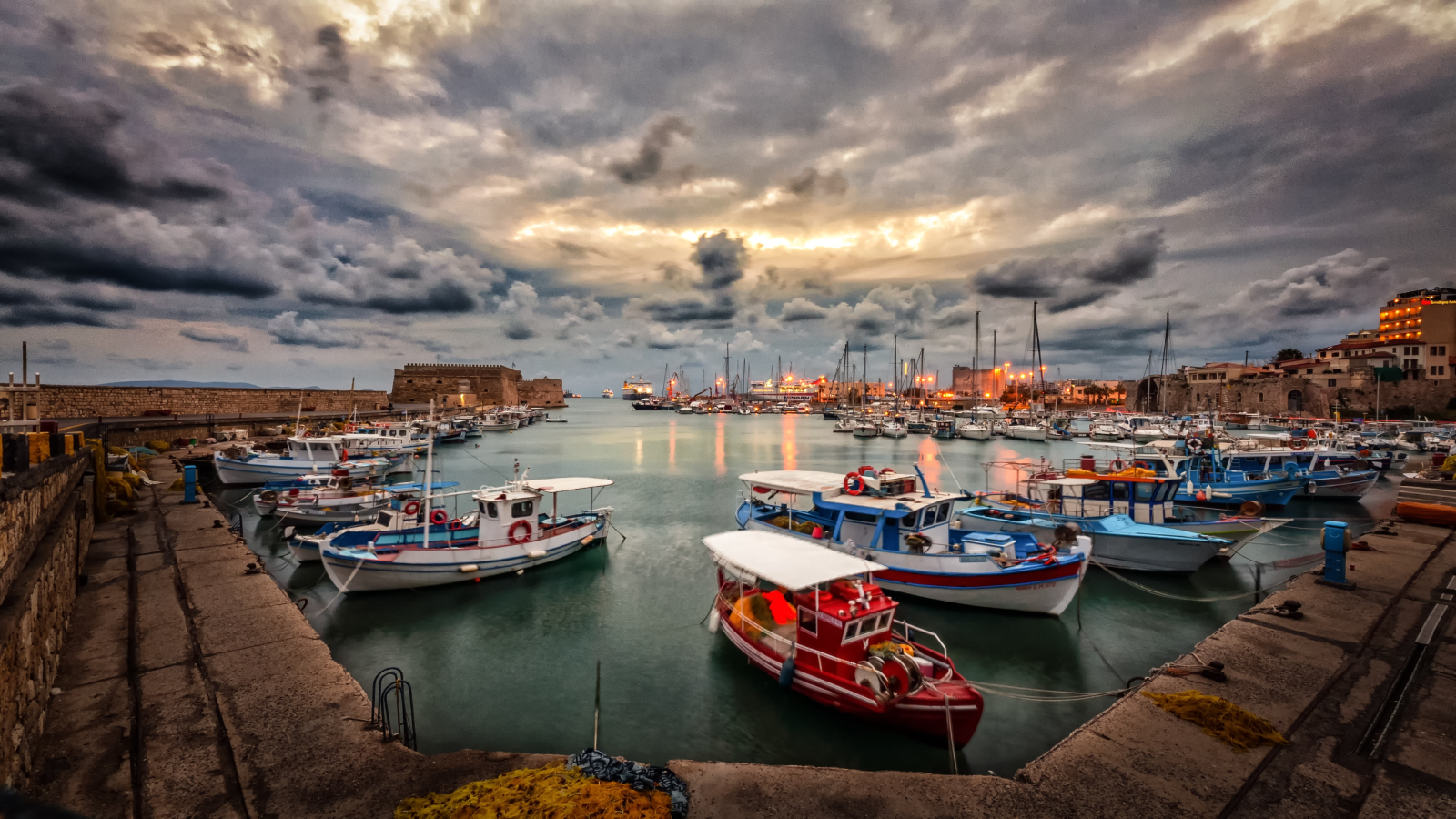 Saved Helenskep from the pirate raiders of the Picnic Islands. He gathered the civilians to defend Helenskep, setting up wild boat chases through the Picnic Islands and setting crews to refurbish the escarpment guns to protect the lighthouses. They withstood the onslaught longer than anyone thought possible, but eventually the tide of battle turned and he made the decision to call in help from Central Parcadia.   The Mayor of Helenskep and the City Council spun this as the Ravine Yacht Club deciding the future for all of Helenskep without proper representation by all the people, and implied that the people of Helenskep would always be thought of inferior by the rest of Parcadia because they called for help. Comodore Alcott was forced to resign as a City council member, and change the club bylaws so there would no longer be a Commodore at the RYC. A Club Manager would take over all of his official duties, but have no say in City matters.   Alcott still maintains membership and a small boat at the Ravine Yacht Club that he lives on year-round. He has been known to put on his fantastic Commodore jacket and hat if he can be convinced that there is an important issue at a Helenskep City Meeting, but otherwise stays out of the local political sphere.   He can be found working on his boat, repairing equipment at the Ravine Yacht Club, and having a meal or drink at the RYC. He regularly pesters the club management for daily problems, including the latest Club Manager Jen Markspeer,  but always has the staff's back when troublesome situations come along.   The students of the RYC sailing school chase after his boat, challenging each other to be the first to grab the lines and fenders hanging off his boat. The students don't realize he leaves it hanging off the side to challenge them. He will give the students trouble on their dinghies if they don't know what they're doing, but never will hurt them. His focus is only on the RYC and boats. He has been known to return wayward boats that have gone astray during the Picnic Pirate Pursuit Race, but will not be seen for a week after the annual event.   He still has a friend or two in Central Parcadia who owe him a few favours.   One hopes he still has one more adventure in him.   His family is claimed to be a descendant of [Helen] who saved and officially founded the town.

Although he is getting older, he still maintains his fitness and agility as he spends so much time sailing and working on his boat and supporting the RYC facilities   His limp is noticable when he is tired, no matter how much physical training he has done to strengthen the muscles around his leg.   He is starting to need reading glasses to see the fine details of his nautical charts.

Other than his Commodore Jacket and Hat, the rest of his clothes are worn, but of excellent quality. "Buy It For Life" seems to be his motto when it comes to clothes. The light-coloured clothes are getting grey due to being washed in the water of the club.

When something in Helenskep City Council requires it of him, he will wear the traditional Commodore Jacket and Hat that he earned for being a past Commodore. This gives a visual queue that he was once a City Council member and his talents should still be used to better Helenskep.

Always keeps an eye out for the sailing school students and the staff of the RYC.

He always seems to have a traveller or flask of a beverage wherever he goes. Doesn't always get along with the new members of the RYC

Military Clean. Keeps it simple. His clothes are getting older.

His parents told him he was a direct decendant of Helen, who founded Helenskep. He has never found if this was true or not, but has always acted as if it was, just in case.

As with anyone who was in the Parcadia Navy, believes in the deities of the seas and oceans. Observes the local religious holidays, but does not neccessarily believe all the stories.

Jen is the latest Club Manager for the Ravine Yacht Club. Wyatt sees a lot of himself in Jen, much more than previous CMs that have not stood the test of time. Wyatt appears to pester her all the time, but they are genuinely honest with each other, especially when it comes to the sailing school children.   Jen is confused by Wyatt's treatment of her, as she has actually learned a lot from him, but it wasn't necessarily pleasant as they do in Parcadian Schools. His methods are not polite. She has put him back on his boat a few times after he had too much to drink in the clubhouse.

Jen has the same job that Wyatt had, but without the position on the City Council. She is the most promising CM since Alcott.

Military pension, sold the family home, no other family to support so keeps his costs low. 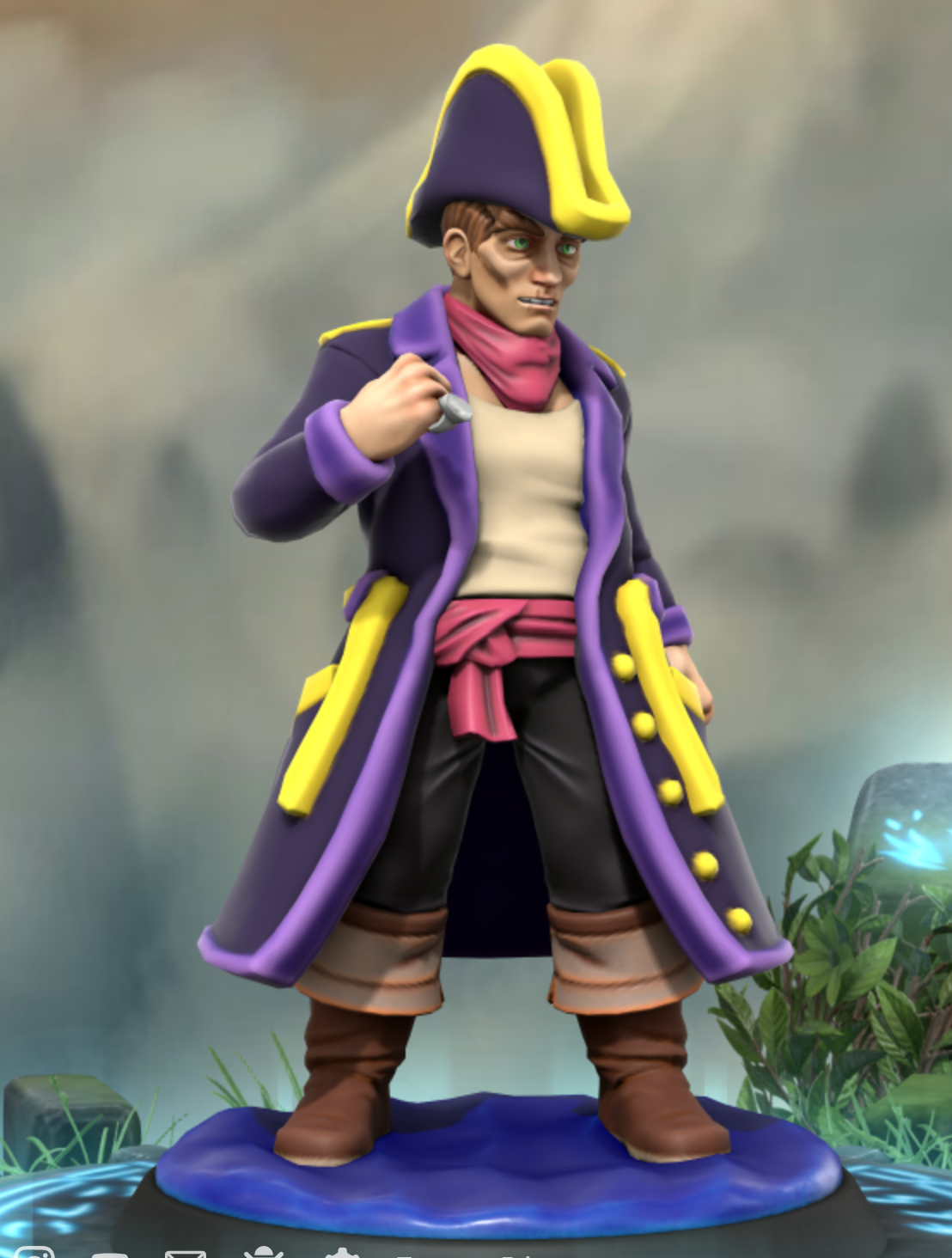 Remove these ads. Join the Worldbuilders Guild
Helenskep
Please contact me if you wish to use any of these ideas.
Cover image: by Google