The Existential Risks Directorate (XRD) is a Stellar Compact agency for preventing and mitigating existential threats.

The Directorate's mandate is to protect civilization from X-threats such as those which ended the Second Interstellar Period. It must be noted the XRD's charter does not specify Starweb civilization in particular, but civilization in general, as an essence or concept active in the universe. This is a deliberate wording, to give it authority to intervene in places like alien civilizations and lost worlds.

The XRD watches for signs of new threats, such as an emerging technology with high potential for catastrophic misuse, governments engaged in stockpiling weapons of mass destruction, or advocates of dangerous ideologies. If a threat is found, it will be countered with anything from subtle counter-engineering to regulation or even military action by the Star Patrol.
Otherwise, it is extremely secretive. Little is known about its internal workings or memberships, in recent decades prompting criticism and accusations of tyranny. Beyond a handful of political or public-relations jobs, there is no official list of members and no one outside is really sure how to join. Most rumors about it probably have some element of deliberate memetic engineering, to maintain the XRD's image and steer observers in desired directions.
It is given a wide range of powers and permissions to operate, since X-threats often admit of little delay in countering them, its agents being able to enter any territory or request any information in the course of their investigations. The XRD's focus on grand-scale catastrophes sometimes leads it to cut deals with organized crime, allowing gangs and mobs to operate in return for policing underworld trade in dangerous technologies.

The XRD's roster of equipment and facilities is long and classified. A number of remote celestial bodies in restricted-access star systems are thought to serve as research bases, storage vaults, or even prisons. It has a fleet in the form of the mysterious Black Ships, though agents more often travel aboard Patrol vessels or in civilian disguise.
XRD agents are thought to be recruited by invitation, and with rejuvenation many, if not most, have been with it since its founding, contributing to its longevity and continued focus on its mission. Some commentators speculate XRD agents may receive psychological engineering which rewrites their instinct to prioritize the long-term continuity of civilization above all else, explaining the notable lack of leaks and corruption.

The modern Existential Risks Directorate was chartered with the Stellar Compact, emerging from an amalgamation of analogous organizations within several member states. Afterwards, records become classified.
Despite playing a visible role in the Spartan and Replicator Wars of the Consolidation/Resurgence period, in the following century it has largely withdrawn from the public eye, continuing to accumulate resources while watching from the shadows.
Some commentators criticize the XRD as a whole, feeling wary of a nigh-unaccountable organization with few limits on its power, and questioning its apparent unstated assumption that interstellar civilization hangs by a thread and would slide back into the Dark Ages were it not for the Directorate's "management". 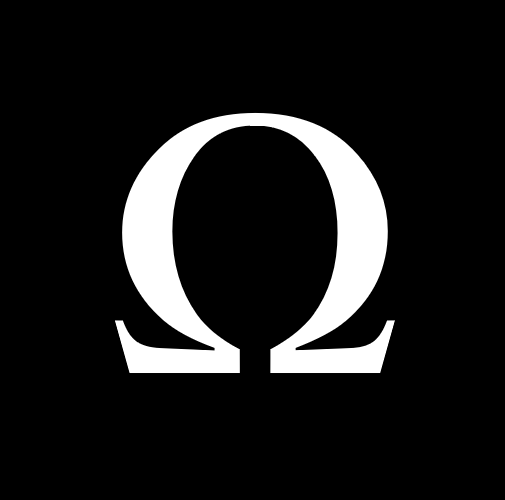