“Centuries ago the scientists of Earth looked up to the skies and found planet after planet, but the stars seemed further out of reach than ever before. Then it all changed.”

The first period of human interstellar expansion following the invention of wormhole technology.

Before this, human civilization was not in very good shape. Decades of economic growth in the Age of Prosperity had come to an end as resource depletion and climate breakdown made the old spendthrift ways untenable, and many regions abandoned such technologies as personal automobiles, free-standing houses, and air travel. Some nations collapsed completely. What eventually followed was a sustainablity-oriented renewal and rebuilding from past atrocities and catastrophes which, though far from perfect, seemed at last to restore some sense of peace. Society in this time was an eclectic mix of revived older crafts like horse-drawn carriages, and what high technology had been preserved into the post-oil, post-growth age.
For decades before this, scientists had been cataloguing an ever-increasing number of exoplanets, including ones which appeared to host oxygenated atmospheres and even life. However, the prospects for ever visiting these worlds seemed ever more remote as humankind faced resource shortages, energy poverty, and a destabilized, still-warming climate.

Reach for the Stars

It was in this milieu that physicist Stanislaw Igorov unified relativity and quantum mechanics, paving the way for the creation of negative-energy fields and the manufacture of stable wormholes. No longer did scientists have to contemplate titanically-expensive starships crawling their way to the stars, now a wormhole could be launched from a particle accelerator and arrive in a matter of subjective months! 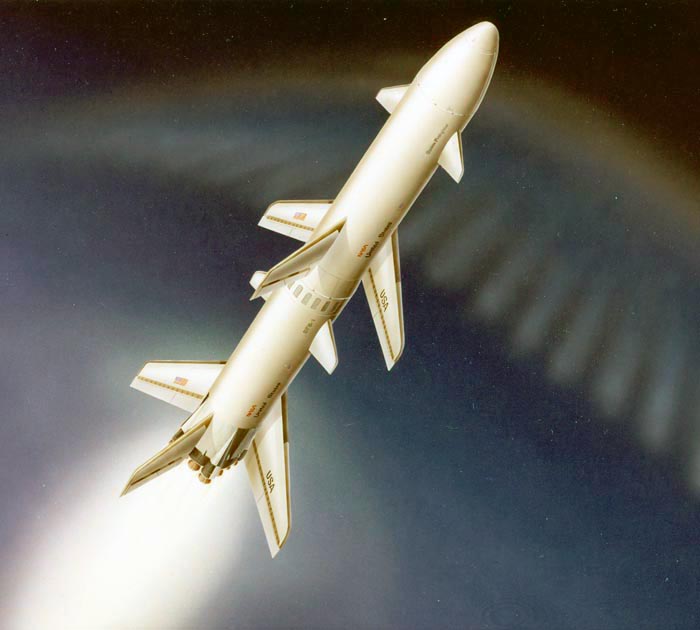 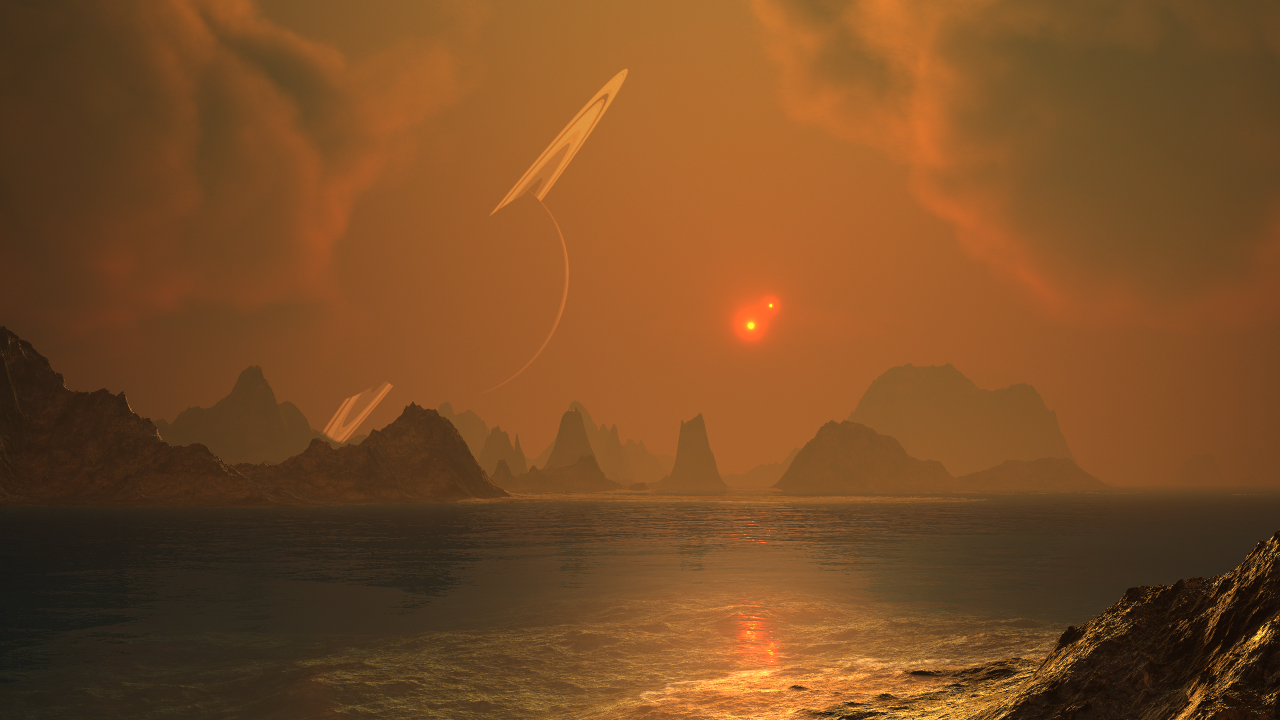 by Reimund Bertrams
Early human colonization stuck to F, G, and K-type
stars, eschewing all but the brightest M dwarfs.
Built in high Earth orbit, as the accidental collapse of a wormhole would convert most of its mass into energy, the first stargates were established by those world powers still stable enough to afford a space program, and the rush was on.
Even with wormholes as an interstellar shortcut, exoplanetary colonization was not as easy as old science fiction presented it. Many planets came close to the conditions needed to support human life, only for some critical flaw to be found which stopped settlement plans in their tracks. A few efforts tried to make do on such worlds, using life-support technology seen earlier on Mars, but most opted to continue banking on true shirt-sleeve habitability.
Such worlds were indeed found, but turned out to be quite rare—even the richest redeveloped nations could only hope to find and claim a mere handful, many other countries were shut out entirely or bargained with powerful allies for territory on their colonies. Nor was space access easy, even with decades of advances in launch technology. It took work to box up everything a colony would need to build its own industrial civilization, and even more to make it function on an entirely different planet. But despite the difficulties and dangers, an endless stream of people sought their chance at life offworld, and few if any settlement projects went undermanned. Hope returned after the endless stream of calamites and declines which climate change and the end of growth had brought, and the future seemed bright.

In the midst of this, two discoveries were made which carried disturbing implications for the future of human civilization. The first took place in the Chinese space program, when its deep-space telescopes picked out a planet with not just signs of life, but signs of intelligence. Previously, the cosmos had seemed silent save for a few tantalizing hints, now Chinese state ministers had in their hands evidence of non-human beings with advanced technology, detected through industrial compounds apparent in their atmosphere. The data was quietly suppressed and an online disinformation campaign mounted to discredit any rumors, while a furious debate ensued behind closed doors: Should the Chinese government attempt to make contact with aliens who by now must be centuries if not millennia ahead of humanity, and see what technological wonders they might have to proffer? Or should the entire area be ruled off-limits to wormhole network expansion, lest advanced aliens find their way to Earth and do to its people what Europeans did to Native Americans? 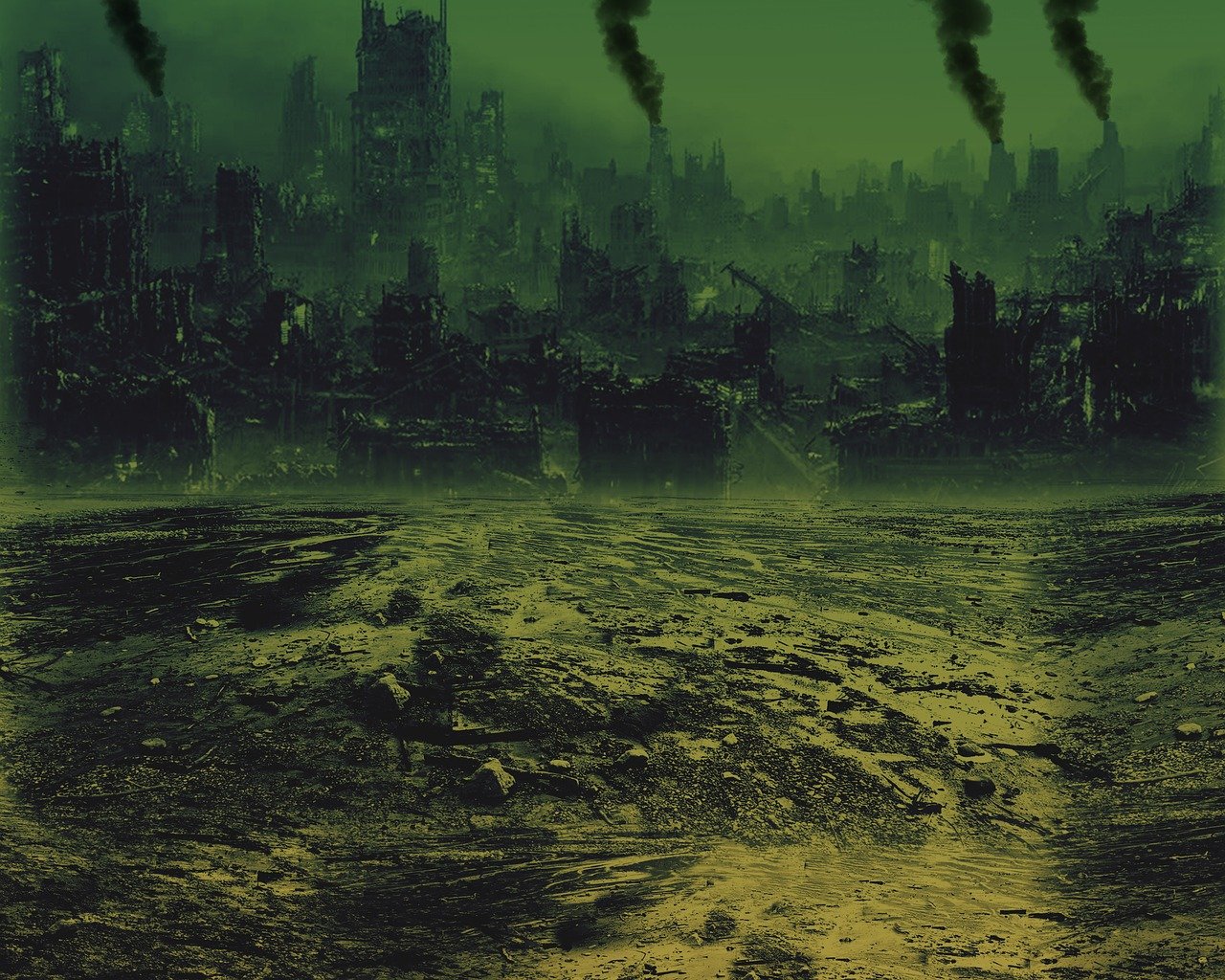 Chinese exploration efforts found technological
ruins on a planet some distance from Earth,
evidence of a species which perished before
becoming a nexus of interstellar expansion.
The pro-contact faction won out, and a wormhole was dispatched. Arriving in the aliens' solar system, it detected no radio signals, no artificial structures, no ships. A planetary lander confirmed the growing suspicion: the aliens were dead, killed off by their own hands many centuries before humans even invented electricity. What was worse was they apparently hadn't been that different technologically—evidence even emerged suggesting they'd learned to make wormholes. But whatever the case, it was obvious nothing had been sufficient to save their civilization or species.
Not long after, American homesteaders on Jefferson, one of its youngest colonies, realized their world contained the buried cities of a species which had ceased to exist some fifty-two million years ago. This civilization too was not far removed from humanity's level; archaeologists found electrical wires, cars, and even computer equipment preserved in a fossil-like state. The implication was clear: if two prior species had failed to make the jump from planet-bound and vulnerable to space-faring and free of extinction threats, what gave humans any right to think they'd do better?
Some chose to accept the end, arguing that man's inherited instincts towards war, greed, and other evils would lead inevitably to destruction when given advanced technology, Others considered this a valuable warning, and worked to help humanity avoid a similar sad fate. One organization, the Bright Future Consortium, began distributing archives of cultural, scientific, and technological knowledge to any colony that would take them, hoping that at least one place would survive any approaching catastrophe. The Chinese government, secretive as usual, began a clandestine National Preservation Program to ensure its continuity offworld.
One of the most notable results of these efforts were the American Refuge Worlds, planets which Ancient America settled precisely because they were harsh, reasoning few enemies would think to search for humans in such places. Some of these worlds, such as Chesapeake and Eisenhower, went on to play major roles in the American Federation eventually formed from the United States' old colonies.

While Earth's civilization did indeed destroy itself, its culture and essence of its people was preserved in the interstellar colonies. Now isolated, many faced hardship as they tried to survive on their own. For some, recontact did not come until centuries later, when Earth had rebuilt as Terra and a new age of interstellar travel had begun. Into the modern day, the Wormhole Rush continues to be taught as a pivotal period which determined the future of spacefaring civilization and set the stage for the events which came afterward.
Eras
End of Earth
Parastellis and related works © 2022 M.J. Tremblay/AntimatterNuke, all rights reserved.