The Stellar Compact is a supranational sovereign union, a "world government" for Starweb space, founded in the wake of the Interstellar Dark Ages.

Politics in the pre-Compact era operated under a system of international anarchy, in which all states possessed absolute sovereignty and no overarching authority existed which could regulate them with binding power. Each state was a self-interest maximizer seeking security against threats by building up its national defenses, and this created multipolar traps which often broke out into arms races and open war. In short, actions in the immediate interest of states were often harmful to civilization as a whole, and few mechanisms existed for coordination to solve this.

The Compact's primary function is to ensure peace and prosperity by providing a means for legally binding resolution of disputes between states, something civilization lacked in earlier centuries, allowing for redress of grievances without war. It also acts as an international legislative body, able to set rules by which member states must abide. It is not designed to micromanage, however, being intended as a blunt instrument for countering civilization-scale threats. 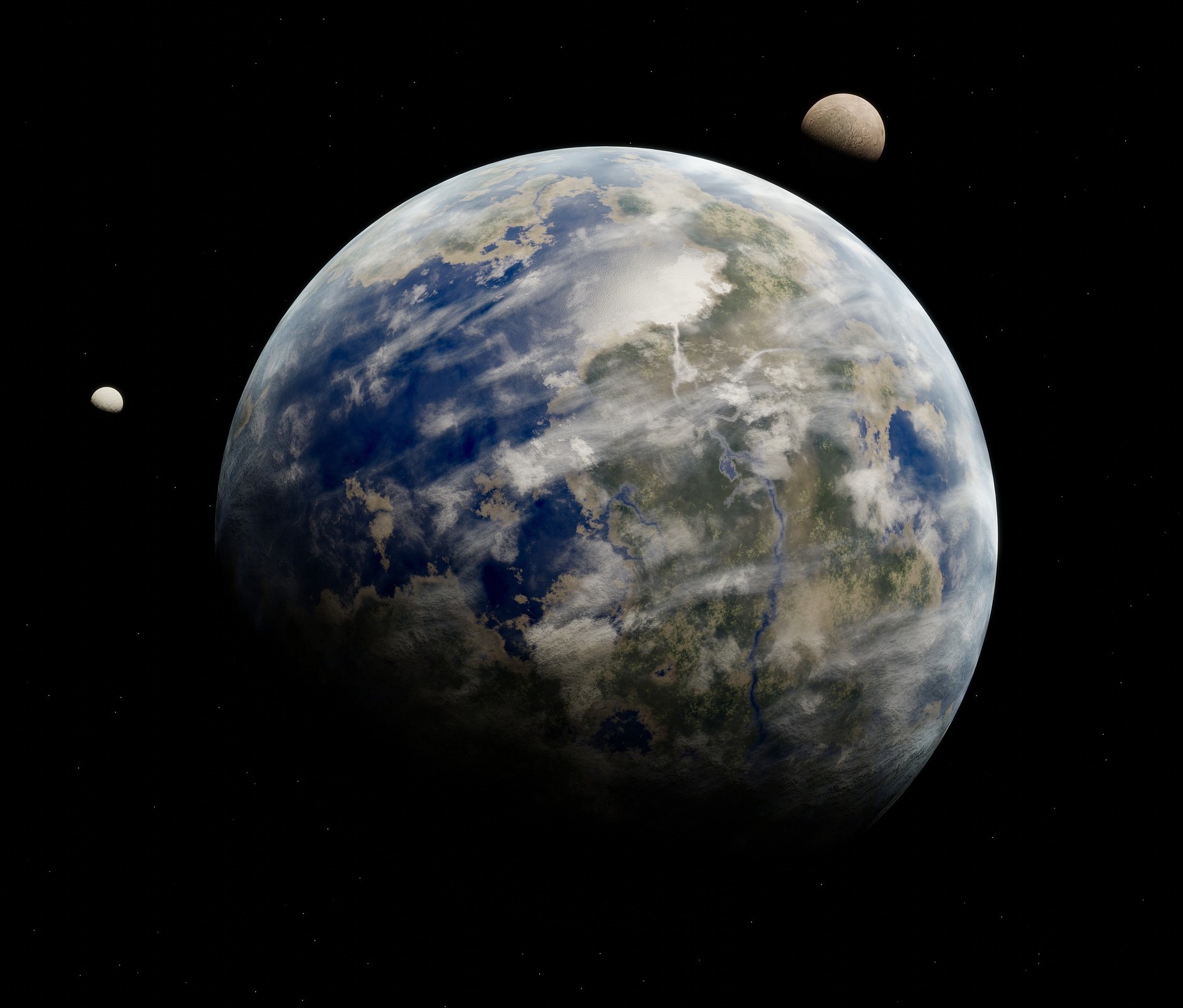 by 95C
There is no exact definition of criteria needed to become a member state, or even of "state" in general, notions of governance differing radically across the Starweb. A handful of principles are taken as strong guides for eligibility, usually space travel, political unity, and minimum standards of sapients' rights and political participation. States meeting these criteria, as adjudicated by the Foreign Directorate and International Court, can be admitted to membership by the General Assembly.
Membership entitles a state to participate in the international political process and call upon the Compact for protection from unjust aggression, and obligates it to pay taxes.

Unlike a member state, which possess internal autonomy except where constrained by international statute, a protectorate is a nation not "trusted" to manage itself, in a sense. These are often polities with severe corruption, a discriminatory political process, or ongoing civil wars. They usually have peacekeeper forces stationed in their territory and must pre-clear major laws and changes with the Diplomatic or Foreign Directorate.
Most protectorates in the present day are lost worlds or planetbound alien civilizations undergoing technological uplift, on an eventual track for full membership. 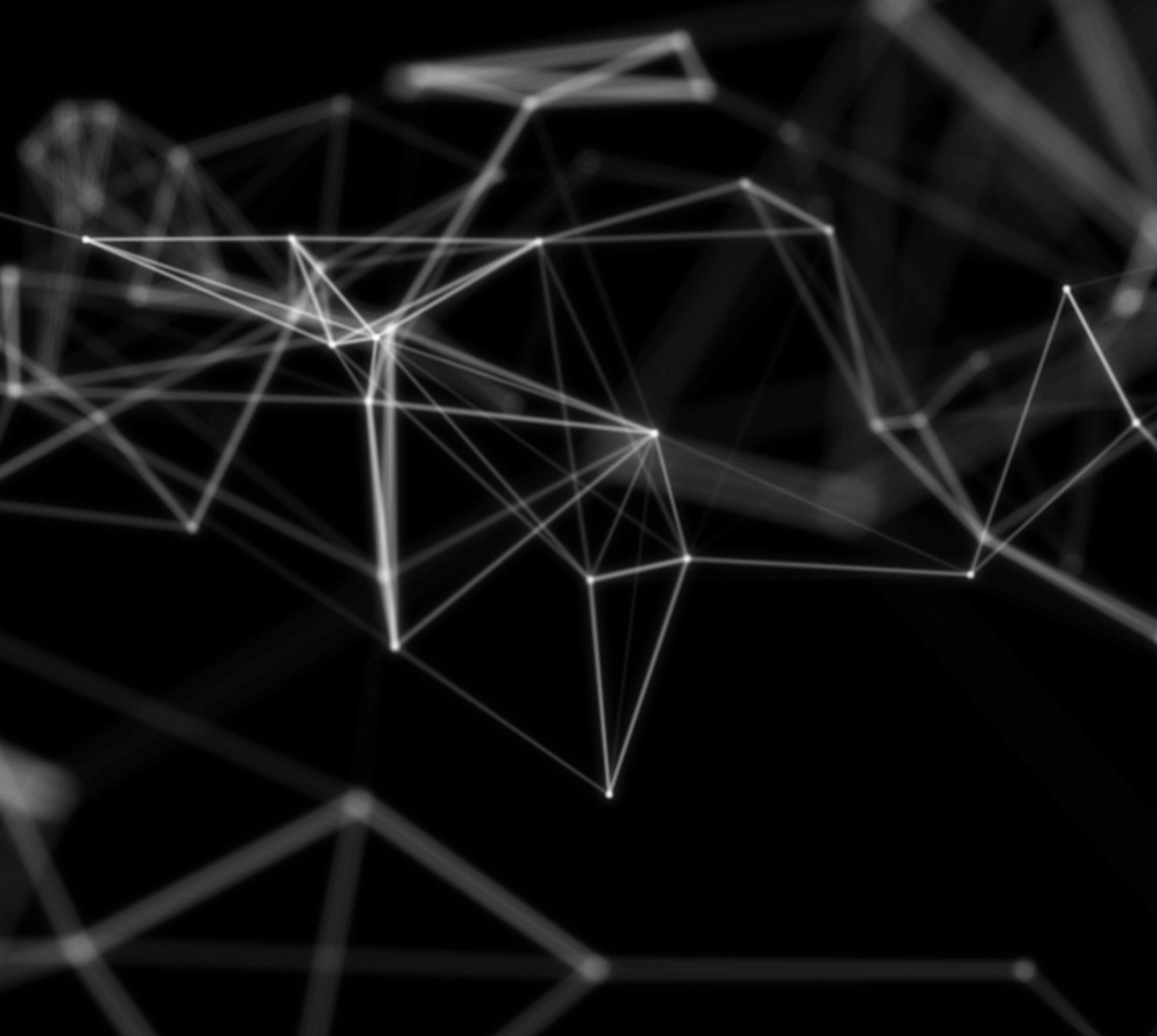 The Compact's legislature is tricameral, consisting of three Assemblies established by the Charter. Member states have the right to send representatives to all three; protectorates send non-voting observers.

Taking inspiration from the ancient United Nations of pre-wormhole Terra, the General Assembly is the uppermost house, comprised of representatives nominated by each member at a flat level of two per state, regardless of size.

Seats in the Parliamentary Assembly are allocated in proportion to member states' populations and chosen by democratic election.

Having little parallel in historic attempts at federal government, the Citizens' Assembly is composed of people chosen at random from the amalgamated population of all member states and given a brief primer before assuming their seats. It is intended as a check on elite influence. 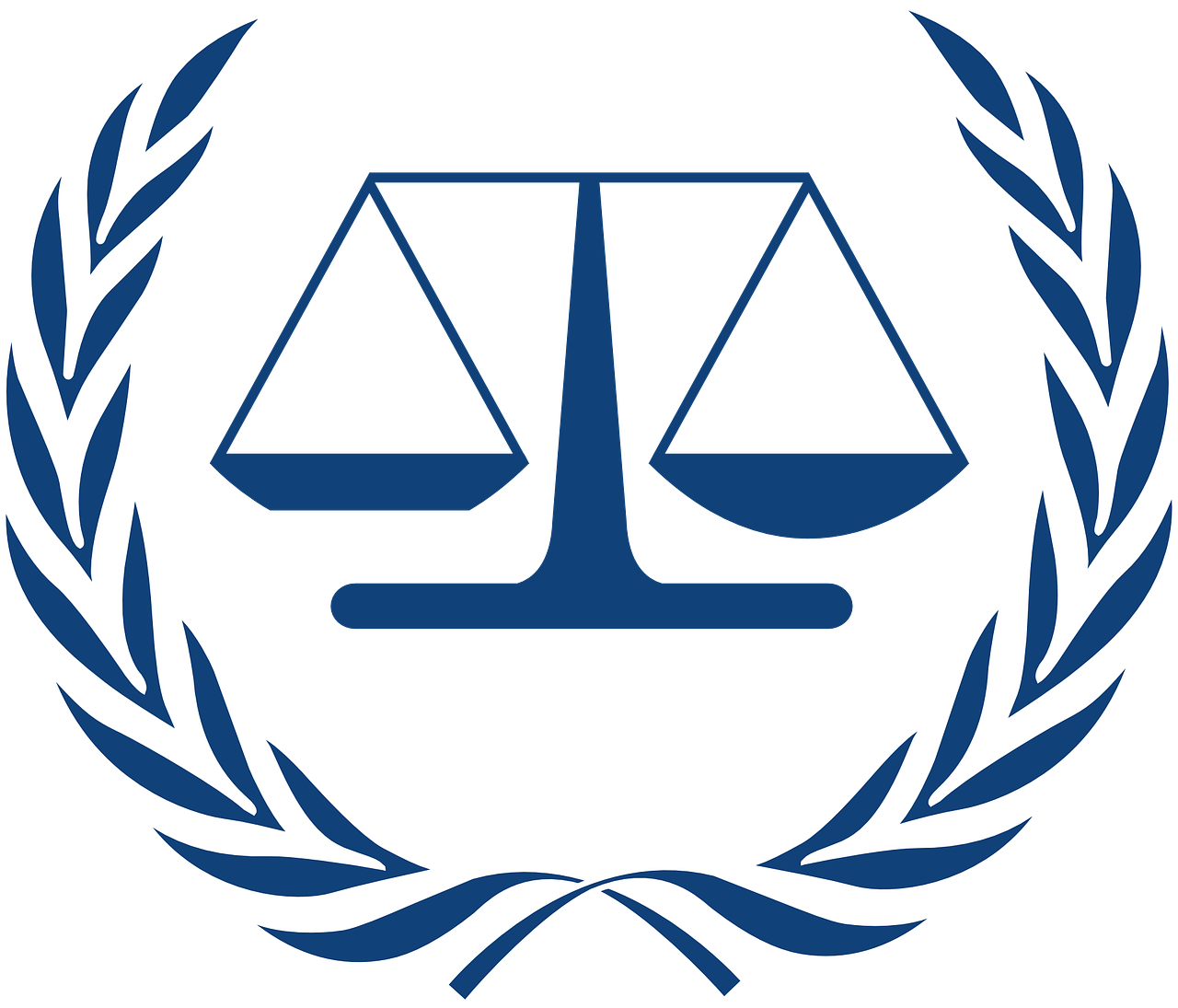 The judiciary consists of the International Court, the highest-level body for dispute resolution. Squabbling states whose difficulties are not resolved by the General Assembly can be referred to the Court for a final ruling, backed, if need be, by international force.
The International Court is also the final forum for redress of grievances between citizens and their government. People whose fundamental rights are violated may appeal to it if their home-nation courts fail to give an ethical outcome. It also oversees prosecution of international suspects, like war criminals, in conjuction with the Truth and Reconciliation Directorate and International Police.

The Compact's executive branch is split into several Directorates, led by a Secretary-General who is appointed by the legislature.

Security Directorate Responsible for ensuring peace between member states, the Security Directorate helps to resolve disputes in conjunction with the courts. The Stellar Compact's armed services, including the Star Patrol, International Peacekeepers, and Marines, are organized under it.

Science Directorate Charged with overseeing scientific research, the Science Directorate collects and distributes knowledge while attempting to steer research around dangerous applications and consequences. The Exploration Service is organized under it.

The Stellar Compact is the source of many foundational aspects of the modern Starweb. It organized and enforces the Galapagos Accords on war, established freedom of navigation through all civilian stargates and free information flow through the Starnet, and sets minimum standards for sapients' rights.
From its foundation, it has sought to create a truly international consciousness in all its citizens, one which does not erase national identity but augments it with the knowledge that every society is part of civilization as a whole. By a (widely-neglected) statute, all children are supposed to be taught Interlang, a simplified auxiliary language, in the hope of ensuring universal communication, and organizations like the Star Patrol are deliberately set up as melting pots where people from all worlds and species may mix.

As human (and, later, Starweb) civilization advanced and developed increasingly destructive technology, conventional norms holding state sovereignty sacrosanct became untenable as it drove nations into a mad scramble to secure their own interests, a situation which occasionally broke out into apocalyptic war.

Though these facts were known for centuries, it nevertheless took the horrors of the Great Patriotic Wars and Interstellar Dark Ages for them to be acted upon. Towards the Dark Ages' end, as the Starweb began to rebuild and overcome the technological regression, petty wars, and replicator attacks which had long plagued survivors, a coalition of resurgent nations decided the only sane action was to abandon the idea of absolute sovereignty and cede full control of foreign policy to a supranational body with binding force on its members. This point is remembered as a "dream time" of history, a critical turning point where conditions were just right and the actors in play sufficiently free from old rivalries, that they could seize upon a grand vision.

Ratification of the Stellar Compact Charter and Constitution by its first member states established the organization, but it was only just beginning. The rest of the Starweb still lay in ruins, with numerous worlds reduced to radioactive ash, ruled by tyranny, or regressed to a pre-spaceflight state. Many member states wished to assist nations with whom they felt cultural affinity, and non-member polities began flocking to it for protection, opposed by their enemies.
Thus ensued a decades-long period of wars and rebuilding, where the Compact defeated the Replicators and uprooted their nests from the Starweb's farthest reaches, and broke the Spartan posthumans' stranglehold of domination over their pet worlds. Many modern war heroes, such as Cassius Cochrane, made their name during this time. Regions not subject to conflict still faced the daunting task of rebuilding infrastructure destroyed centuries ago, a task not truly considered complete for the Starweb as a whole until almost a century after the Compact's foundation.

The Consolidation era gradually faded into a bustling interstellar society, a "Pax Stellarum" free of the great-power wars which marred the Second Interstellar Period. This saw the stabilization of the Stellar Compact's international order, with a peace kept by the Star Patrol and International Peacekeepers.
Conflict is still far from unknown, however, the Compact does not have the resources nor taxpayers the generosity to stop every brushfire war on far-flung Frontier worlds. Such incidents only tend to receive intervention when they affect the interests of a major member state.
Though by no means perfect, the Stellar Compact is nevertheless considered by many to be the most peaceful and humane international order to ever exist.

Crimes Against Civilization and Sapience