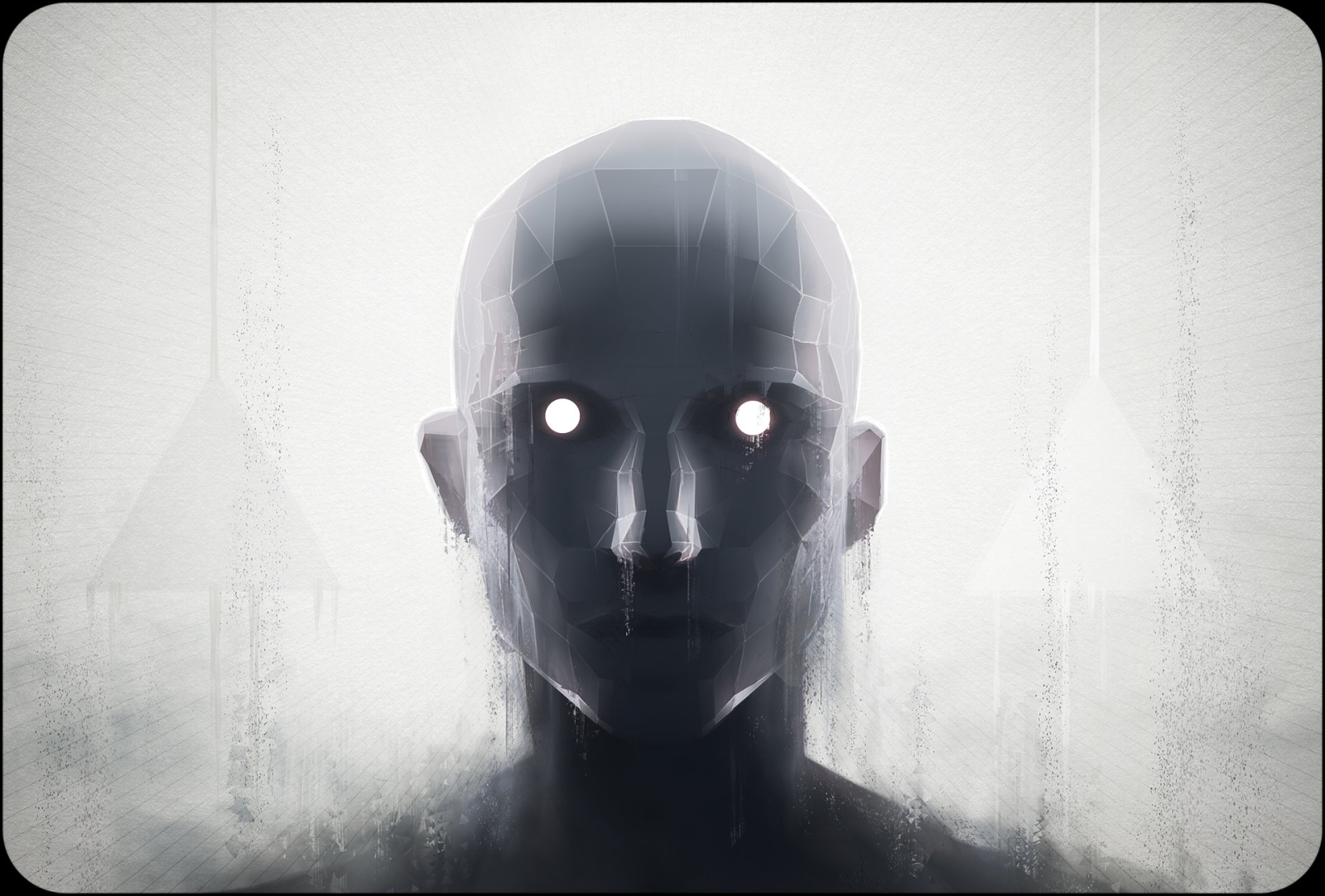 Spare me your outrage and disgust. They are as good as dead anyway. By killing them now, I will at least have them escape the greatest suffering.
— Darius Kaseidis on the execution of Fading Victims


Curses are among the most terrible of spells, specifically designed to hurt, main, torture or kill. However, even within that maelstrom of terror that is the Scholae Maledicta, the Fading Curse stands out. For it is a creation born out of the darkest corners of the human mind.


What makes the curse especially insidious is that the victim will at first not even know that it got hit. Nothing will seem out of the ordinary, a slight flickering of colour across one's field of view being the only sign that something could be going on. Only after a few hours does the victim begin to realise the true extend of their situation.   Colour is the first thing to go. It will drain away and leave nothing but a grey landscape. Then sound will vanish from the surroundings. Smell is the next to go, followed by taste and finally even the sensation of touch. The victim will be so occupied by these changes that they fail to notice their flesh going pale and finally translucent.   People around them will notice this as well and finally see the person disappear from the world completely, basically vanish into thin air. However, they are not truly gone. They are still there, just reduced, shades more than humans, forced to watch the world with no way to interact with it.

Unlike most spells, the Fading Curse acts more like a disease than magic. There is an incubation period, which may last anywhere from a day to a week, depending on what the caster intended. Following the incubation period, the "affliction" will slowly start to show itself, taking over one sense after another and reducing them down to nothingness. How long this will take exactly depends on what the caster wanted. Some have faded within a day of the curse breaking out. Others have suffered for years until seemingly vanishing completely.   Another aspect that makes the Fading Curse more akin to a disease is the way it is cast. Rather than casting the spell directly at their victim. Rather it is "pushed" out into the world in the form of tiny particles, a dust so to speak that will fall upon the intended victim and then lay dormant till an activation command is spoken. The result is that the affliction can "spread", being accidentally shared through contact with other people. In some cases, entire towns have faded as a result.

That such a terrible thing could only come by the hands of an utterly depraved Mage is clear to even the most ignorant of people. What they may not know is that it was originally intended to save the world. In the dark days of the Dread Wars, the leaders of the Arcane Hierarchy came together to craft a weapon that could help them bring down Death's Hand. A mage of utterly monstrous power and immune to death in any form, the Fading Curse was supposed to remove her from the world. The plan failed, however, and the one who was tasked with the act instead abandoned the world and used the curse for his own terrible goals. In the millennia since then, the curse has found its way into the hands of many a Necromancer and brought great sorrow over the world.


The first mistake was to think that the Hierarchy could even achieve something like this without fucking up horribly. Incompetence is in their very essence.
— Darius Kaseidis

Type
Magical
Origin
Engineered
Rarity
Rare
Devouring Mana
Terrible as it may be, the Fading Curse also constitutes a brilliant application of Mana Manipulation, the base form of all magic in the world. What happens is that the curse "devours" the Mana contained within a person.   Mana is what drives the world and is present in every interaction humans have with their surroundings. While it does not give them form, it is connected to that flesh on such a deep level that removing it is akin to removing the "presence" of said flesh itself.   Key to all of this is the "dust" used to spread the spell. Each particle is infused with the Leech Aspect, a magical element taken from nature that serves to absorb Mana from other sources. The dust spreads to various places around the body and then begin to devour any Mana present in a slow and deliberate manner. By the time the victim notices anything seriously wrong, it is already to late. 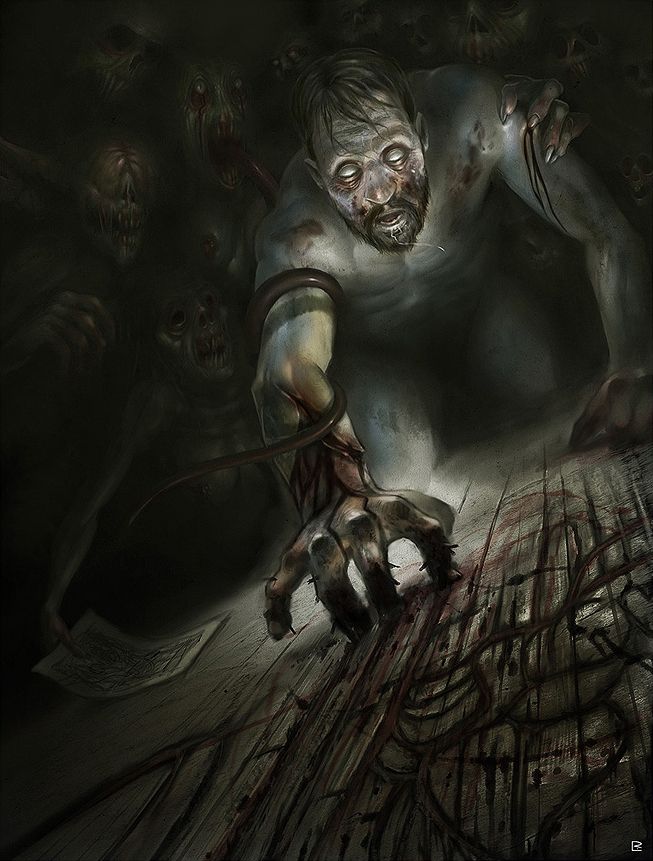 Well that's certainly a terrifying way to go. I especially like the origins of it, really plays into the themes of this world.