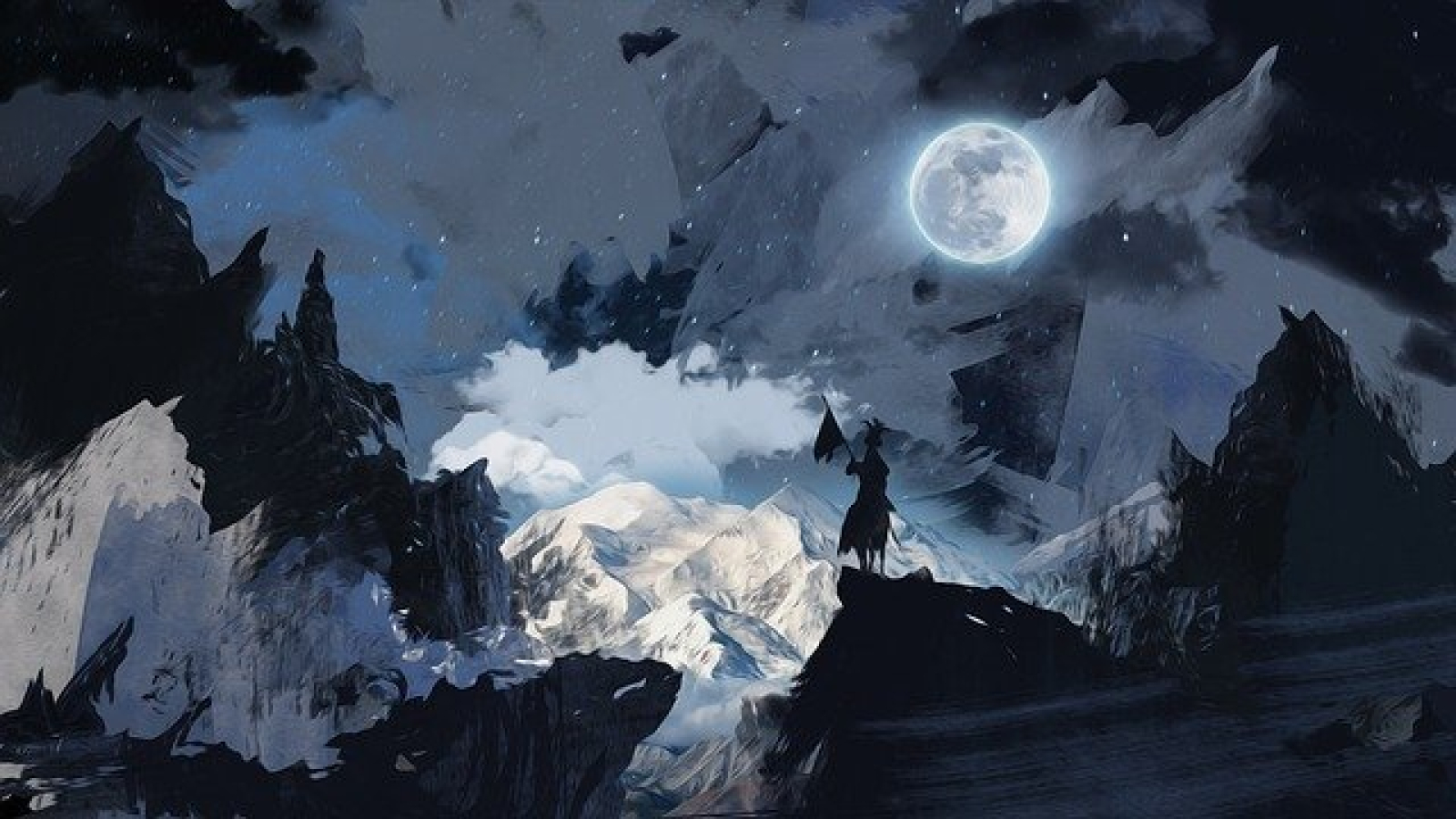 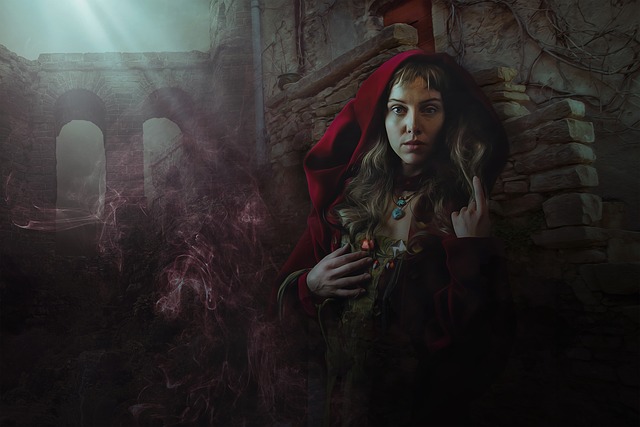 Gliry sneaking out by darksouls1
A terrible scream filled the night, echoing far into the darkness. People scrambled out of their beds and the slaming open of doors echoed next.     Those in the inn were the first to run out into its cobbled courtyard. There, with a horribly broken neck, lay the innkeeper's daughter.
From out of the darkness the sudden clattering of hooves galloped away, carrying with them the anguished and angry cry of the rider.     "You shall pay for this! You shall all pay!" The words faded with the hoofbeats but not from the memories, or fears, of those who heard them.

The Incident At Crows Rest


During the summer of winds, the Night Rider fell in love with the spirted daughter of Crows Rest, a roadside inn at one of the wayrest stations for the King's Roads Coaches. After midnight, when the clouds hid the moon and stars, he would ride up to the inn and whistle at her window.   Gliry would climb out her window while her family and customers slept. They would ride away for a couple of hours together. Then, he would return her safely to her window before anyone at the inn woke up.   Unbeknownst to the lovers, Dinyld, a stablehand who slept in the loft above the stables, watched them in the dark. Dinyld had a hankering for Gliry that she did not return. In fact, she cared not at all for Dinyl whom she felt was crass and a bit mean.   Dinyl grew furious at her constant rebuffs and became jealous of her sneaking about with the nefarious Night Rider.
Too cowardly to challenge the highwayman, Dinyl instead sent word to the nearby Fort Longbluffs. Soon after, the fort sent a Long Patrol to stay at the inn until the Night Rider showed up again so they could ambush him.   Gliry's father was furious at her and locked her in her room. With the soldiers on duty outside, her window was allowed to be opened and she could even go out onto the roof if she wished. Her presence was bait to catch the infamous Night Rider highwayman, so letting her be seen pining away became part of their plan.   On the very next cloudless night, Gliry went out on the roof, listening closely for her lover to be galloping near. Her heart broke when she heard the first faint hoofbeats. The soldiers heard them too and she wept as they readied themselves. No matter what happened, they would never get to be together again, and he would certainly be killed because of her. 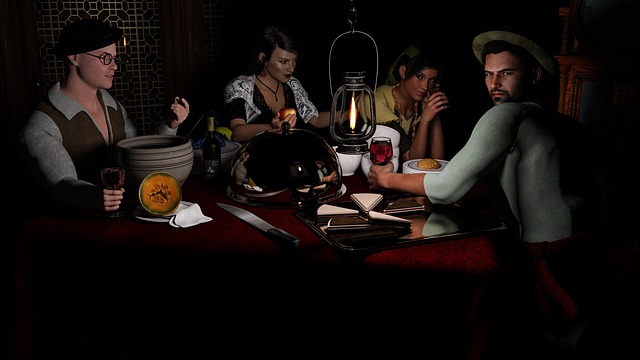 by 6557056
Gliry walked to the edge of the roof. Taking a deep breath, she screamed and dove off it head first to the cobble-stoned courtyard below.


The Revenge of the Night Rider

The hunt for Night Rider by Willgard
Until the Incident at Crows Rest, the Night Rider had been a gentlemanly robber of well off travelers. He never allowed killing or unnecessary harm to fall on anyone, not even to soldiers or hired guards. Afterwards, things changed. He made sure soldiers were killed.   Any wagons carrying spirits, whether to Crows Rest or just passing through, were set on fire to destroy what ever spirits he did not take. Common folk were terrified if their sons or husbands were conscripted to serve at Fort Longbluffs, for there was a very good chance they would die at the hands of the Night Rider.
For two years the Night Rider terrified the region. Then, royal wzards were brought in to hunt down the Night Rider. They never caught him or even found any signs of him. The wizards were crertain someone had tipped him off and their hunt for the Night Rider turned to the hunt for a traitor.   Many soldiers were tortured by magics to try and find out which of them did it but no traitor was ever found. After another two years of misery under the inquisitions of the royal mages, the king called them back to deal with other royal business.


The Legacy of the Night Rider


It has been seventy-eight years since the Incident at Crows Rest and the Night Rider still rides the King's Roads, robbing well-to-do travellers.     His revenge seems to have ended with his leaving the LongBluffs region and he has returned to being a gentlemanly robber.     Rumors abound that he must have a wonderous hideaway where he raises fast horses trained for outrunning the Long Patrols and dodging magics.
Other rumors swear he uses magic in his robberies.   Even more rumors swear he must be an elf as he has been robbing far longer than a human could ever do.   Unbeknownst to the rumor mills, the Night Rider is handed down from one human rider to another whom he (and currently she) has trained when they are ready to retire.   Thus, there will always be a Night Rider robbing on the King's Roads. 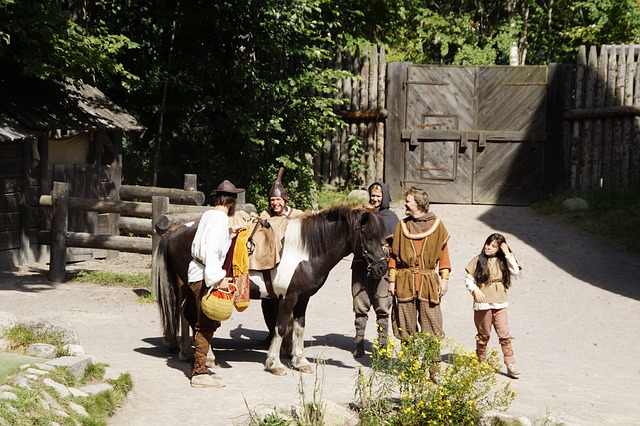 Answering: "a renowned pirate, highwayman or other criminal"
Visit Dazzlinkat's Competition Page Check all other answers to this prompt Competition Homepage

What a heartbreaking story. I wonder if there is a reason he decided to quit his revenge or if it just got to be too much trouble with the wizards and their choice to torture others.

We can only guess lol