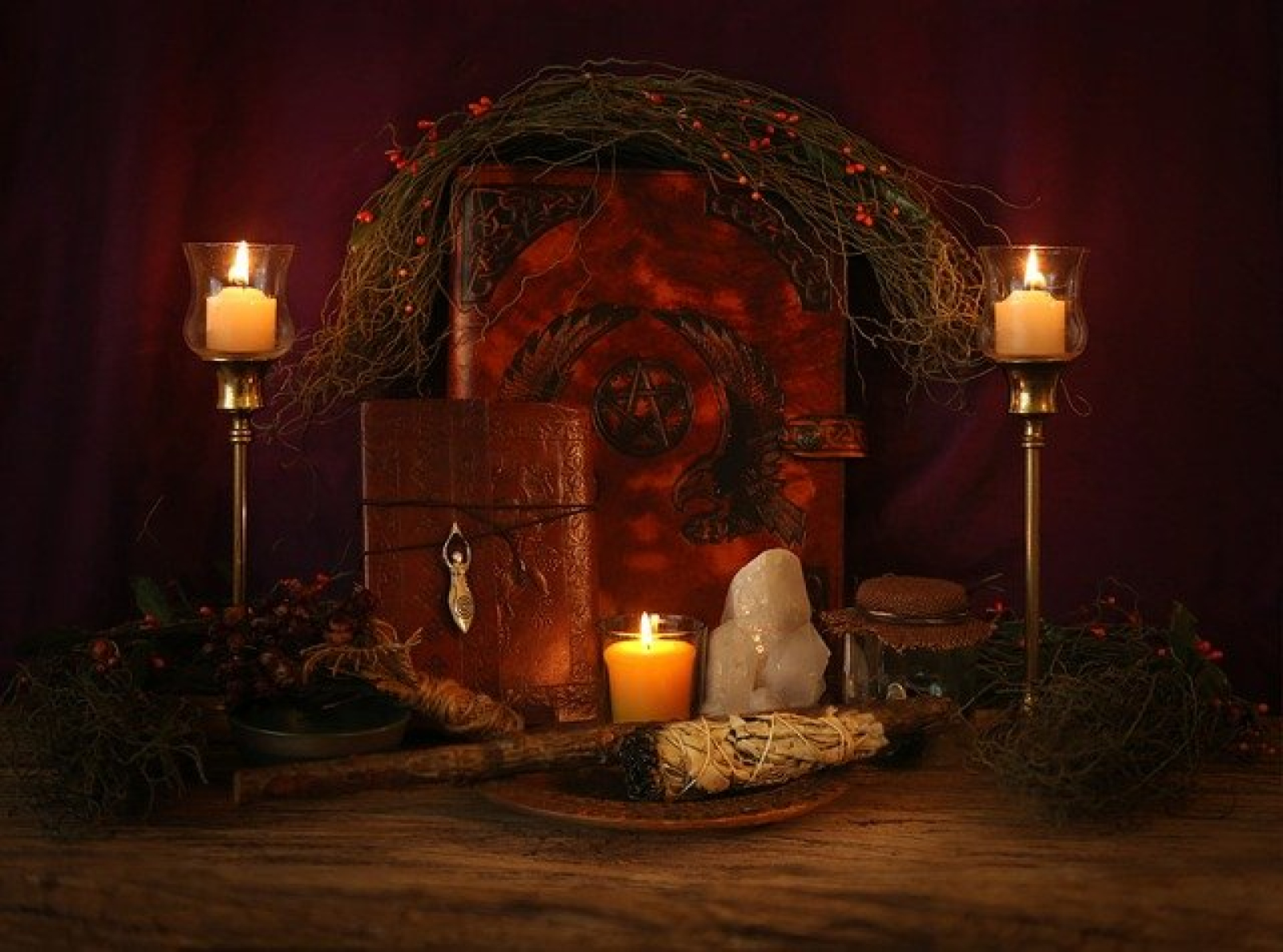 Dropping the charcoal into the bowl, he sat on his stool and added a bit of tinder. Fawkes lit the tinder then waited for the flames to die down.   Once the charcoal turned grey, he sorted through the vials before taking out one. Shaking it, he watched the many-colored powders in it swirl inside the glass. Fawkes sprinkled the powder over the charcoal then breathed into the bowl.   His breath stirred the tiny tendrils of colored smoke rising up. He ignored them to watch the charcoal. The smoke cleared away and he breathed again. This time, the charcoal flared. It brightened with a gentle orange glow beneath the powders. The glow lasted only a moment, but it sprouted seven colorful flames that danced on the charcoal.
— excerpt from "Blackstone"

What Is A Flickers Of Magic Spell?

Flickers of Magic is a spell that cannot be cast with a simple flick of a hand or muttering of words. It does not require magic from the caster. What it does require from a caster is precision. Such spells are called ritual spells. They reflect the depth of studious learning in the caster rather than their power in wielding magic.

How To Cast Flickers Of Magic

The first thing to do is to set a clean brass bowl on a flat surface. Place a lump of charcoal in it and light it. Once the flames have died down and the charcoal has turned grey, it is time to sprinkle Rainbow Dust on it.   Adding the dust will cause tendrils of smoke to rise up from the charcoal. Breathe upon it. This will help to clear the tendrils as well and invigorate the dust.   Once the smoke tendrils clear away, blow on the charcoal once again. The embers still burning within the charcoal will brighten. This brightening will cause the dust to sprout tiny flames in an array of colors. The numbers and various colors of these flames will depend entirely on what, if any, spellcasters are within range.


Emerald Green represents Ki casters, who are most often Acolytes of Boki.   Sapphire Blue represents Wizards, those who cast spells by channeling magic through special ingredients. This is any wizard, regardless of race.   Citrine Yellow represents Sorcerous Elves, also known as Bardicans. Their ancestors drank from The Dragon Chalice, granting them innate magical abilities that have been passed down through their offspring.   Forest Green represents Druidican Elves, those elves who cast nature magic. This is taught to chosen students.   Ruby Red represents a witch or warlock who has been granted magic by a greater being that is not a god. This can often be mistaken for religion and often these casters are members of a cult to these obscure but powerful beings.
Jet Black represents a necromancer which is a caster who uses souls that are not their own to power their spells. This is against the very cycle of life and death established by the gods and is forbidden. Being caught doing such magic can lead to punishments that reach beyond death.     Dark Amber represents a variety of lesser casters that include arcanists, bards, magicians, rangers, and tricksters. There are several races that have these types of casters known by a variety of names beyond those already mentioned.     Lightning Amethyst represents a dragon spellcaster. This would include half-dragons as well as numis, or lizardfolk, sorcerors.

Flickers of Magic was created in the early years before there was a High Guild of Magic or The Grand Archives. Since then, other spells, faster and easier to cast while providing even more details, have replaced it.   Nowadays, this spell has been forgotten by all but the Acolytes of Boki, who find its simplicity and secretiveness a useful tool.

Items Of The Ritual 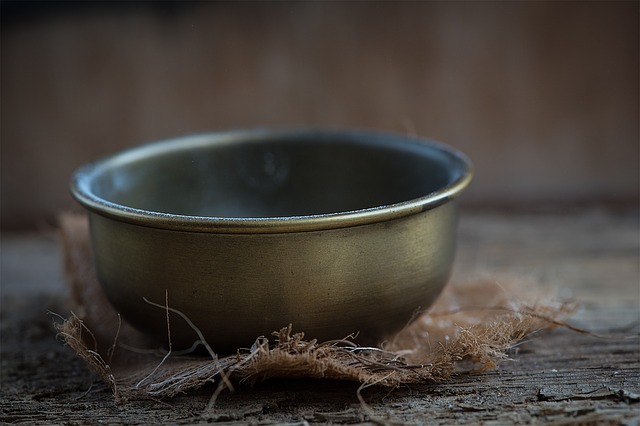 by Pezibear
A brass bowl is a simple container that will not interfere with the magic going on within it. It can, however, be affected by magic intended to affect so directing magic is very important. Misdirected magic could have surprising results. 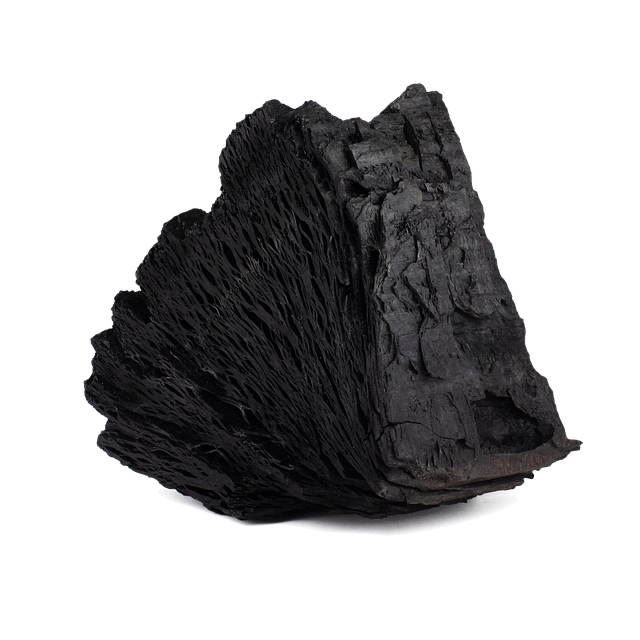 by KenStock
Charcoal is a consistent source of lingering heat excellent for ritual spells that require it. Though any charcoal can be used, hardwood charcoal is considered the best as it burns the longest and is pleasantly fragrant. Maple is the most favored of the hardwoods for its scent. 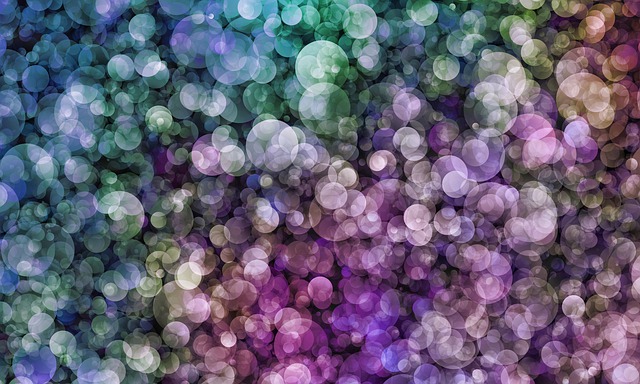 by AStoKo
Rainbow Dust is the glitter taken from butterfly wings. The most potent Rainbow Dust is collected from sprites' wings. This is most often collected and sold by the Druidican Elves. Though they swear no sprite is harmed in the collecting, the Bardigan Elves have their doubts.

This is vefy well thought through and easy to read. This is such a unique idea and love the notion of rainbow dust collected from the sparkles of butterfly wings and even sprite's wings.