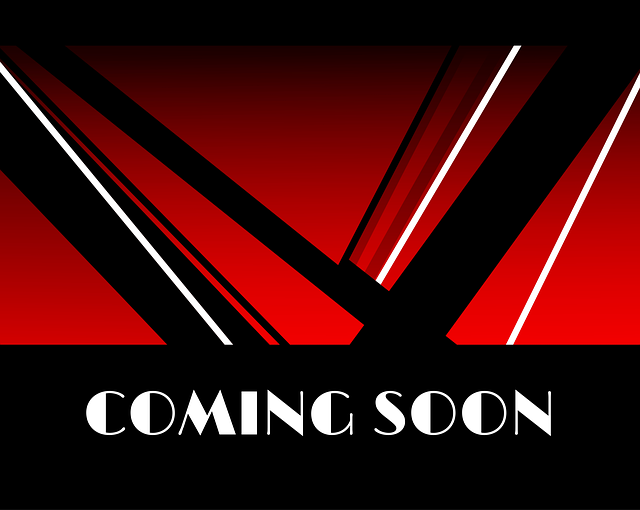 by 7RayedDesigns
"Really, Grandfather," Fawkes complained. "Why do I need to learn to SPEAK some ancient language that has no alphabet? There's no way to prove these are the words from it!"   "That, my boy, is not entirely true." Grandfather waved at the large tome laying on the table. The book flipped open its cover and flipped its pages at Fawkes, who sneezed at the dust that only appeared around his face.   Fawkes slammed the tome closed.   Grandfather glared at them both until the dust faded away.   "Garzio here knows true Auldewyrm. He also knows that though Auldewyrm has no alphabet, it does have a written language."   "No alphabet?" Fawkes narrowed his eyes at Grandfather.   "Is it Dracoglyphics?" The young man asked. "That written language doesn't even have sentences!"
"Oh, don't fret, Fawkes. It's cuneiform, not glyphics, so there are sentences."   Fawkes just sat there waiting, his eyes still narrowed.   "Its syllables." Grandfather explained. "Wedges and shapes. There are only about eight hundred of them instead of the thousands that Dracoglyphics has."   Grandfather leaned forward and patted Fawkes on the should as he slid the tome along the table until it now sat right before the young man.   "Garzio shall teach you."   "No!" Fawkes yelped. "That's torture, not teaching!"   The tome fluttered its ribbon book mark to pat Fawkes on his other shoulder.

'Auld' means old and 'wyrm' means 'dragon tongue' but not even the dragons know how ancient of a language it is. The dragons believe it to be the first language of dragons. The Acolytes of Boki, the goddess of secrets, believe it to be the first language of mortal kind. Both, in fact, are true though neither is completely true.   Auldewyrm is the language taught by the ageless dragons from before the Breaking to their lesser folk; slaves and servants. When the gods remade the world and the moon, they instilled Auldewyrm into all mortal folk they created during that time. These folk were mortal dragons and giants, of which there were many kinds. Over the eons, each folk then evolved Auldewyrm into their own unique language. As time went on, new folks sprang up now and again but, with language already about, the gods let them discover their own words.

Like the ageless dragon from before the Breaking, the mortal dragons conquered or coerced lesser folks to serve them as slaves or servants. One of these folks were a lizard folk called the Numis. Standing as tall as a man and covered in tough scales, the Numis were a hardy folk who built cities in caves that opened out into the world with entrances of long tunnels never built large or grand.   The Numis lived to serve dragons, who taught them many many things. One thing they did not teach the Numis was the written word, for dragons prefered secrets. If they wished to share a secret they would simply speak it. During this servitude, the Numis, who did not have the great memories of a dragon, developed a written language of syllables they pressed onto clay tablets, heat-softened metals, or stamped on parchments with inks. The dragons found their writtings amusing and a sign of their superiority as they could remember everything unlike their Numis or the other lesser folks.

Why Auldewyrm Cuneiform Is Mostly Unknown

Then, the war between dragons and giants began. For centuries the two sides battled for dominion of the world. The Numis of fallen dragons escaped to build caves for themselves. The entrances and tunnels were sized for them so no giant could fit. Beyond these tunnels, the Numis dug until they reached great natural caverns. It was in these caverns that they built great yet hidden cities. Giants were far more numerous than dragons and reproduced at a faster rate and this fact eventually brought an end to the Great World War.   With the giants ruling with their brutal empire, the Numis kept to themselves the best they could. With the patience of generations, the Numis remained in their cave cities .... and dug deeper. With only a modest passion for the surface world, it was the most reliable source of food, they turned more and more to the deep dark. Then came the days when they discovered the means to provide for themselves without ever having to return to the surface. Their cities nearest the surface were abandoned and the tunnels leading down into the deep dark were caved-in and sealed. With them went their Auldewyrm Cuneiform.   Now and again, these abandoned cities are found and Auldewyrm Cuneiform is known to a sage here and there. Even to these sages, the cuneiform is more a curiouslity than a tool to rebuild true Auldewyrm. After all, what could possibly be the need?

"Why do I need to study Auldewyrm and this stupid cuneiform, Grandfather?" Fawkes complained as they ate supper. "It seems so pointless! No one else cares to use 'proper' Auldewyrm."   "I care, my boy," Grandfather replied, then winked at his grandson. "And, someday, so will you." He sipped his wine then set the goblet down. "Now eat your sausage and sprouts."

Answering: "a lost or ancient language"
Visit Dazzlinkat's Competition Page Check all other answers to this prompt Competition Homepage