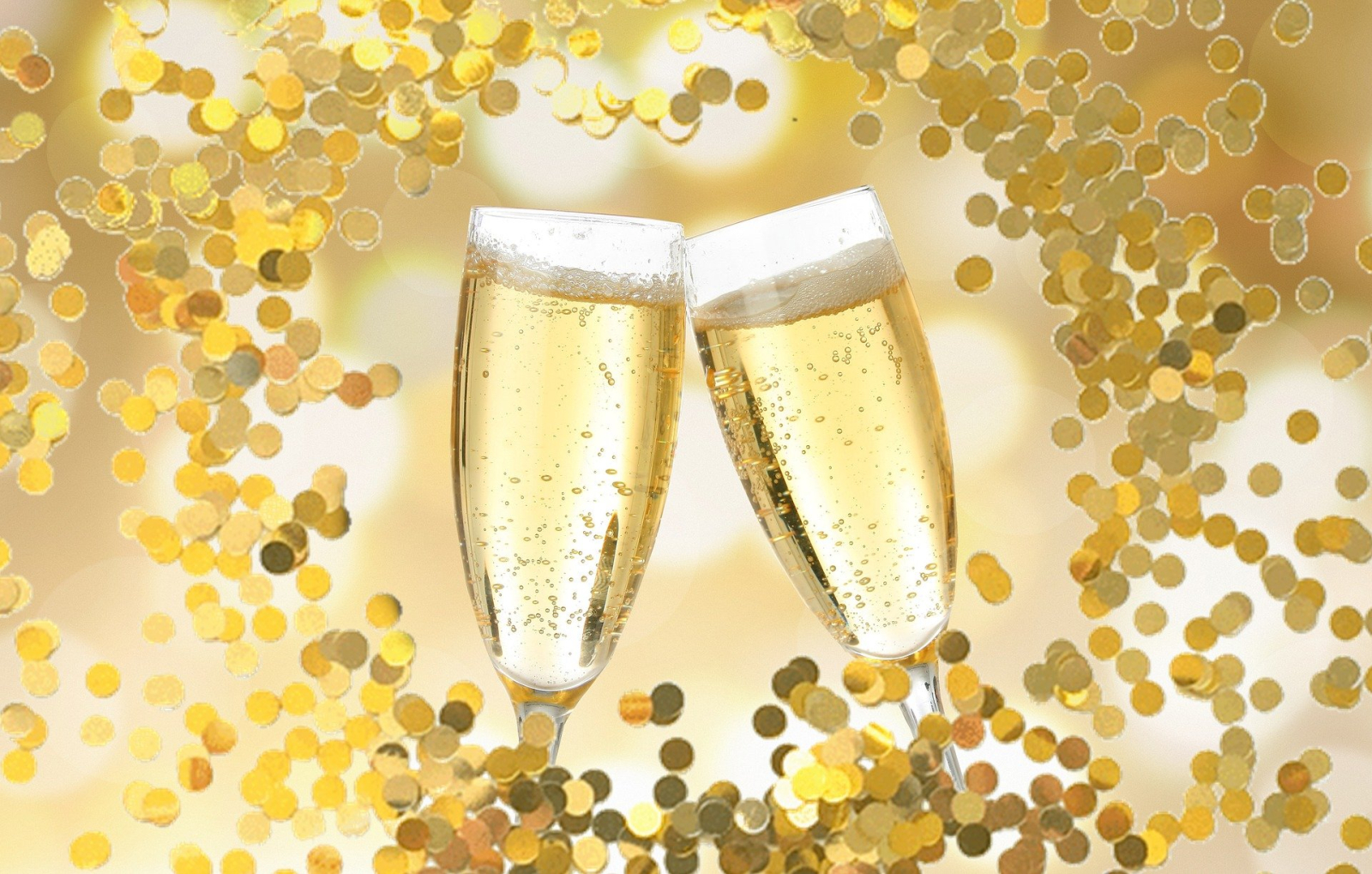 The Champain Dreams and Caviar Bruises Bar was founded from a dream. A dream that two men had, that they might watch rich people beat each other senseless instead of hunting down poor people for sport.   Somehow, this dream has become a reality.   Found in Sornevo.

This building is meant to be a place for rich people to come and unwind by taking out all their inherent rage on the people who deserve it: their wealthy neighbors. One might go to enjoy a good champagne, eat a few gold-covered strawberries, and end the evening with your business rival's teeth in your arm.   The building had no purpose before this, as it sprang to existence from the imagination of a vastly underpaid wizard.

The exterior of the building is forbidding in its glamour. The sheer amount of gold and jewels used are so eye catching that more than one thief has fled in terror, having lost their eyeballs in a more literal sense than that phrase usually implied.   Inside is a bit more tasteful, but only in the way that a baby mouse is smaller than a mouse. The extravagant opulence of each platinum dinner plate is matched by the Varsuthian silk curtains bordering each private booth that can be directed to hover over the fighting pits.

The bar did not bear a lot of initial success, mainly in that the level of clientele they attracted were more interested in fancy drinks and arrogant conversation in which they all attempted to one-up each other. It was not until the rather epic "Rich Man's Bar Fight" of '78 that they finally got people to accept that they wanted the violence, and they were finally able to make use of the fighting pit.

This location does not get a lot of random foot traffic, in no small part due to its elitist reputation and posh atmosphere turning away the usual kind of people who would frequent a fight club. Also, the majority of rich guys like to hurt things that don't hurt them back, so the appeal is somewhat lessened.
Type
Bar