The Laird stands with them, his long blue cloak brushing the cobbles beneath his feet, his piercing blue eyes like ice taking in every inch of the scene before him... I’ve always wondered at his ability to chill the air around him, as if he were sucking away all the warmth to force everyone there to bask in his regal glow. When I was young, I swore I could see webs forming around him, ensnaring anyone within eyesight.
— OUTSPOKEN, Book One, Chapter 7


Laird Breith Sadach is the primary antagonist of OUTSPOKEN, particularly in book one. He is a cold and often cruel man, and the most powerful Laird of Éirigh. Despite being the closest friend of Prince Finnlay Slánaitheoir, Laird Sadach maintained his position of wealth and status during The First Great Dynastic Shift by nefarious means. Known for his devil-may-care attitude regardless of circumstances, and feared by most, there is more to this villain than meets the eye.


When Laird Sadach was a child, he was merely the son of a noble -- until the Festival of Samhain when he was 10. There, he met Prince Finnlay Slánaitheoir (Finn) for the first time, and by evening's end, they were fast friends. At the end of that year, young Sadach had become Finn's Squire, and these blood brothers grew strong together. At 15, young Sadach saved Prince Finnlay's life when a training accident nearly ended with him drowning, and for his act of bravery Sadach was elevated to a knighthood within The Royal Guard.

As Prince Finn's personal guard, young Sadach had plenty of time to become close with other members of the Royal Slánaitheoir Family, including the young Princess Trua Slánaitheoir. Romance blossomed between them, until young Sadach was granted the unheard of honor of her hand in marriage at age 25. With this marriage, young Sadach was elevated to Laird Breith Sadach, and given a large region of the kingdom to rule, which had previously been in the care of Laird Máirtín.

A year later, Laird Sadach and Lady Trua Sadach bore their first and only child, Lady Sinè Sadach, who was born deaf. They enjoyed a close relationship with The Slánaitheoir Royal Family for a few years, living in prosperity and happiness. Until the the First Great Dynastic Shift changed everything.


The First Great Dynastic Shift left Laird Sadach a deeply changed man. As he and his family lived on the lands that had been stripped from the Máirtíns -- the very action that first spurred them to wipe out The Slánaitheoir Royal Family -- he had a distinct choice to make. With a daughter to protect, and the belief that his friend had been murdered, he chose to prove his loyalty to The Máirtín Royal Family through any means necessary to keep his status, wealth, and good name. He was the first Laird of Éirigh to pledge his allegiance to the Traitor King Máirtín I, and tasked with turning the tide of vengeance rippling throughout the lands. Laird Sadach's order was dispatched to quell resistance throughout the kingdom, eventually aiding the crown in hunting down and verifying the death of Prince Finnlay (See: The Burning of Muintir).

When at last the Kingdom of Éirigh was on the brink of peace once more, the resistances quelled and the Lairds brought back into line or replaced, the Traitor King Máirtín made one last move that would break Laird Sadach beyond recovery. Every Laird that had served under King Slánaitheoir IV was commanded to show their loyalty through a sacrificial act that would prove once and for all their unwavering loyalty to the Máirtín Royal Family. Laird Sadach was commanded to hand over his own wife, Lady Trua Sadach (the only known living remnant of the Slánaitheoir family), as a gift to the King.

And so he did.


After handing over Lady Trua Sadach to King Máirtín, Laird Sadach began laying plans for his revenge. Claiming the murder of Prince Slánaitheoir as his motive, he has gathered many of the Lairds of Éirigh to his purpose (See: The New Order). However, his plot is much thicker than they may realize. With little left to lose, Laird Sadach plans to take the entire kingdom by force, and keep it for himself as penance for everything King Máirtín I took from him.

Icy blue eyes that could freeze you over if you looked into them too long. Ramrod brown locks that just brush his wiry shoulders, matching his lithe frame. A clean shaven face that highlights his sharp nose and cheekbones, making him look both younger and somehow more regal, stoic, like he's been chiseled out of stone. If you look close enough, you might find a sickly kind of pallor to his skin, but to do so is not recommended. He's the kind of person that would be unassuming, if he didn't have such an air of danger looming around him.

He is always highly visible in the deep blue shades of his family crest. His cloak is a deep blue like the sky just before it goes dark, and hints of silver are often woven into the mix.

Actual: A need to make everyone pay for all he's lost in protecting those he loved.

Sadach has an incredible political mind, and gift for strategy. He flags in any situation where mercy is required, and prefers to stick to situations in which he holds all the cards -- or at least, thinks he does.

Quick to anger, and known for dealing out punishments far too cruel for the crime.

Perhaps the most skilled socialite in all of Éirigh. Anyone he cannot charm to his side, he can coerce through fear. He is a man of few words, and those few words are carefully chosen to make or break their target.

His most striking mannerism is his use of eye contact. He often appears as though nothing of interest is happening, regardless of the circumstances, and only looks you in the eye when he wants his words to strike you hardest.

He has a deep voice that naturally projects to a stunning degree. It sounds almost conversational, even from a great distance.

Immense. He resides over the largest region of Éirigh, and his wealth could rival that of the King. 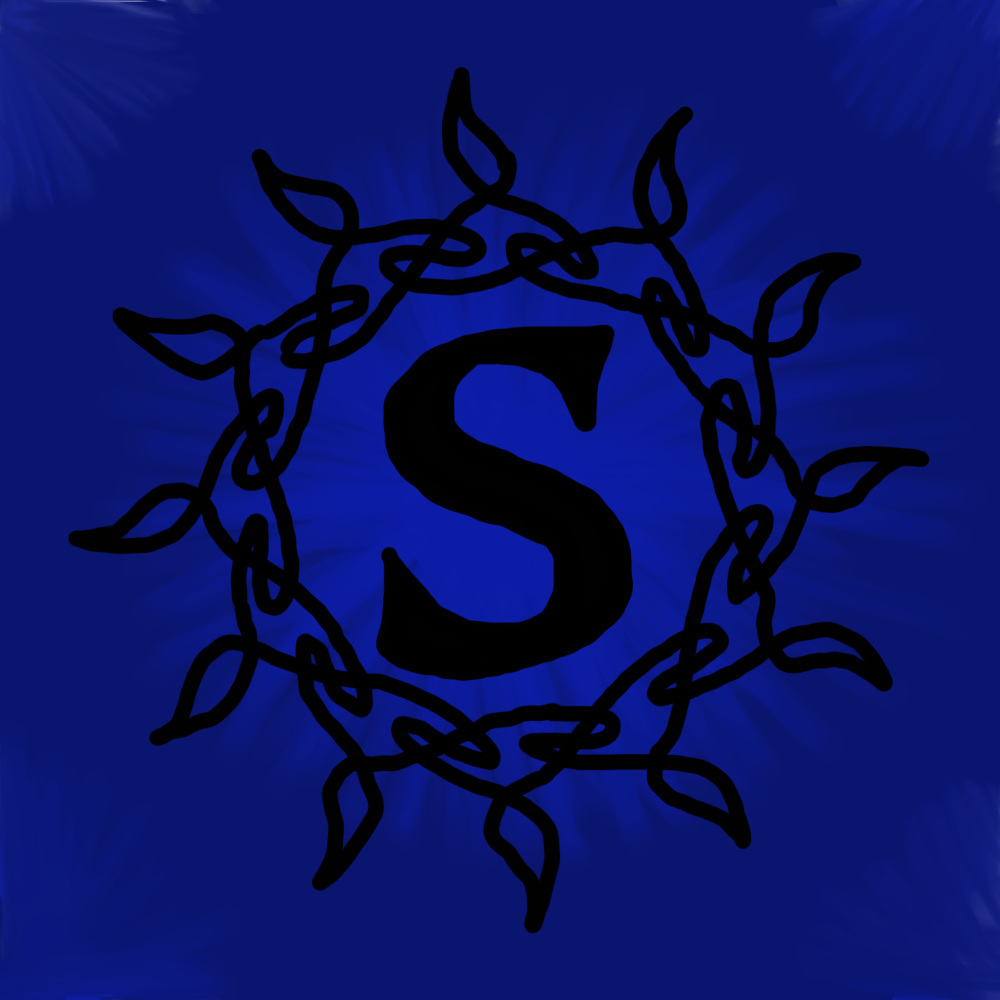 The First Great Dynastic Shift of Éirigh occurred in the year 1475, putting a brutal end to The Slánaitheoir Royal Family and ending with the Traitor King Máirtín I on the throne.

King Fealltóir Máirtín I, also known as the Traitor King, is a paranoid man who stole the crown in an act of revenge, leading to the bloodiest period the Kingdom has even seen.


The Burning of Muintir

Muintir is the birthplace of Lucian "Deordhan" Cathasach. He and his friend Caillte Dochtuir lost their families to the fire, but the ripples of this event will change the course of the kingdom's future forever.

The New Order is a collection of allies sworn to put an end to the monarchy of their land, under the leadership and encouragement of Laird Breith Sadach.

What an amazing backstory for an antagonist! I was on the edge of my seat reading this article. It really made me curious to learn more. :)

Thank you so much! I'm hoping to get back to character work sometime this weekend, including the other antagonists and primary protags. ^_^

I'll be looking forward to that! :)

This is a truly fascinating character! I'm looking forward to reading more about this world and its people :) (I also wanted to point out some of your tooltips show <strong>...</strong> in them). Great article!

Thank you! And oops, I must have missed this one when I went through to fix that. Thanks for pointing it out :)

Don't know much to add that wasn't already said by the others, so a bit random: "Outspoken" is a really cool name and your default article header is awesome!