Sand beetles are a major working animal of the Southern Deserts, where they are used to pull carts and travel across the vast sand dunes.

Afris Agloga are a breed of giant beetle, growing to about the size of an ox. They have six legs, hard exoskeletons, and wings that have adapted to quickly move underneath the sand. They have a large set of horns near their mandibles, which they use to shovel sand towards their wings while burrowing.

Sand beetles lay eggs, often finding an oasis to use as a breeding ground. They are parthenogenic and males of the species are all but non-existent. Females lay unfertilized eggs which hatch into clones of their mother.

Once the eggs hatch, they grow for around 6 months before reaching full maturity. When they hatch they are about 2ft long and have soft shells. Their shells harden over the course of the first month of their growth.

Afris Agloga live primarily in the southern deserts. They sleep and hunt by burrowing into the sands. Using their wings to shift the sand around themselves, they can travel extremely fast underground.

Sand beetles eat small animals and other insects, using their ability to travel under the sand to move extremely quickly towards their prey. It usually hunts near oasis, looking for prey as large as jackrabbits.

Sand beetles remain relatively static throughout their lives, though their horns do continue to grow as they age. The oldest members of the species can be identified by the size of their horns, which have been found to be up to 3ft in length.

Sand beetles have the ability to sense movements in the sands, which they use to hut small animals and other insects for food.
Scientific Name
Afris Agloga
Origin/Ancestry
Southern Deserts
Conservation Status
Sand beetles are common in the southern deserts, often used to transport goods between cities.
Geographic Distribution

Answering: "a species of working animal"
Visit wuz's Competition Page Check all other answers to this prompt Competition Homepage

Great article! Because of their size, did people find them difficult to tame? 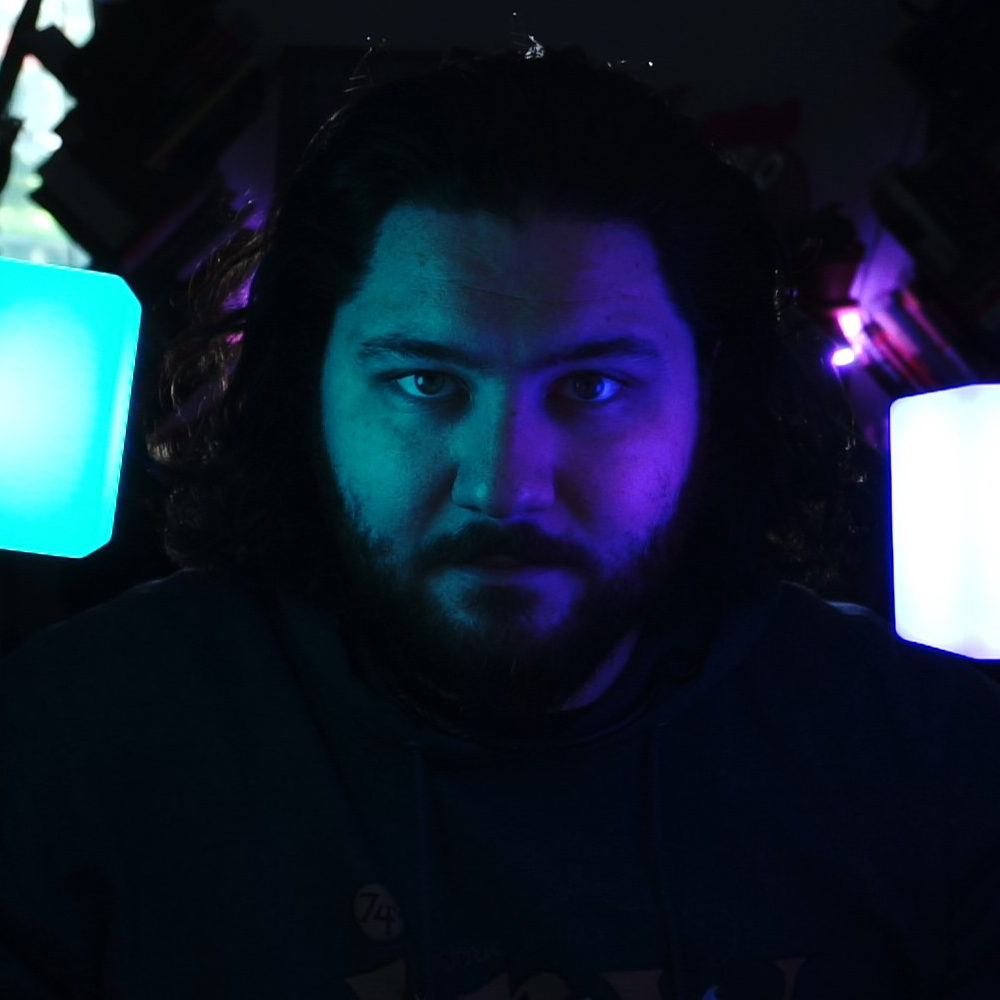 Great question - sand beetles are very food motivated, so taming them was relatively easy. There were accidents in the early days, with people being injured by beetles that had been scared or excited, but for the most part the process is relatively easy.