Ajax Whiteford born Phineas Curley Whiteford was a stage actor, singer, and silent film star. He is considered Ostavaria's first movie star and made over 175 films during his career.

Phineas Curley "Ajax" Whiteford was born on a small farm outside of Ballybay to Johann Whiteford and Evetta Curley Whiteford. When Phineas was six years old his family moved from Ballybay to Bobari so his father could take a job at a bank in the city. Whiteford would attend the private school Ridgeview School for Boys and then be admitted into the University of Ostavaria to study medicine.   While at the university, Whiteford was persuaded to try out for a play that his girlfriend at the time was in. The play was called Trojan Con and was a love story set in ancient Greece. Whiteford tried out for the lead but once the director of the play saw him he immediately cast him in the lesser part as Ajax the Giant due to his towering height of 6'3". His performance during the play was a huge success and people around campus started referring to him as Ajax.   Whiteford was torn between medicine and acting but continued to pursue his degree. He tried his best to keep his mind on his studies but he found the pull of acting too strong. He would quit school to pursue acting full time much to the objections of his parents.

Whiteford's first professional acting job would be at The Harmony Theater in bit parts in the vaudeville acts. After becoming frustrated with his lack of leading roles he tried out for the Humminghouse Stock Company and started performing in their shows. From there, Whiteford would then be hired by the Shadedale Touring Company to perform in the vaudeville shows around the island. Whiteford performed comedy skits and vignettes but he had a fondness for getting to sing during the shows. His baritone voice paired with his good looks made him a favorite of the female patrons.   In 1905, he would make his first recording of the song Darling, Take A Chance With Me which sold well. He would soon split his time between recording records and acting on stage. He would sign to do his first full-length musical John O'Reilly Gets Married about a man who everyone thinks will stay a bachelor for life. He would also appear in I Heard He Likes To Party and You're On My Mind. The latter would feature a song Whiteford would be associated with the rest of his career You Think I Am Trouble.   During this period of time while working with the orchestra he would learn to play the guitar and trumpet. Many said he could have pursued a career playing either instrument as he showed a natural talent for playing them. His new found talent would be incorporated into many of his future projects on the stage and screen.   In 1912, Whiteford's big acting break came when a fledgling film company Motion Production hired him to play in their first silent film Friend Of Heaven. He quickly became a marquee player due to his screen presence. By 1915, Whiteford would become Ostavaria's number one film star, and that same year he would make his best-known film Thieves And Enemies which showed Whiteford scaling a building to steal the crown jewels.   Whiteford even tried his hand at writing and directing a few of his films but according to what he told friends he didn't enjoy doing the films because he was too busy making sure everyone knew their part. Whiteford continued his popularity streak into the 1920s, often portraying military heroes or dashing scoundrels.

Whiteford would never receive any awards for his performances but he won many local singing contests throughout his career.

Whiteford developed a reputation as a womanizer and some claim he may have fathered several children but those claims were never substantiated. Whiteford was even a suspect in a widely publicized case of the death of a young actress by the name of Tamaki Ruka.   In 1919, Whiteford would be seen in the company of Tamaki Ruka drinking in a private booth in the Kit Kat Club in Bobari. After a night of drinking and dancing the couple were seen leaving the club at 1 A.M. and witnesses say they saw them entering her apartment a short time later. The next afternoon after the actress missed a brunch date with her parents she was found dead in her bed from strangulation. The police immediately focused on Whiteford as the lead suspect and brought him in for questioning.   During questioning, he stated he only walked her up to the second-floor apartment and left when she rejected his advances. At the scene of the crime, two glasses were found on a coffee table with whiskey in them, and the bed showed signs of a night of pleasure. Whiteford denied ever sleeping with Ruka and continued to claim his innocence. The police were convinced of his guilt and arrested Whiteford for her murder.   A week before the trial was set to start an informant came forward and claimed he had overheard a man in a bar bragging about taking care of a woman who he thought was cheating on him. The man in question was a former boyfriend of Ruka's, Bhavani Parveen, and once confronted he admitted to killing the young woman.

After the ordeal and stress of the accusations of murder, Whiteford spiraled into a deep depression and many say he may have been drinking heavily during this time. He refused to leave his house and several of his films were either recast or canceled outright. In 1921, the head of the studio Silas Rotari, sent a team of doctors to the house of the actor to sobber him up. After several weeks, the team claimed Whiteford was cured and could resume working.

In 1922, in an effort to distance the actor from his previous life and scandal, a marriage was arranged between himself and Susanna Ipsen. On November 21, 1922, they were wed in Bobari in a large wedding attended by the who's-who of Ostavaria. Ipsen would become pregnant several months later but suffer a miscarriage. By 1924, they would welcome a son they would name Phineas Curley Whiteford II and in 1927, they would have a daughter named Elizabeth Ipsen Whiteford. 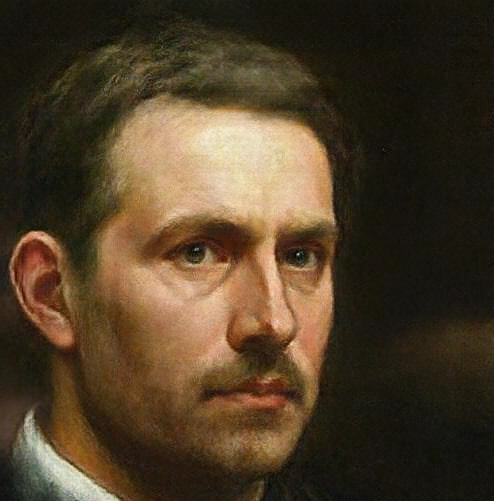 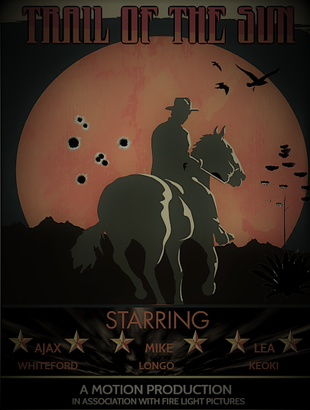 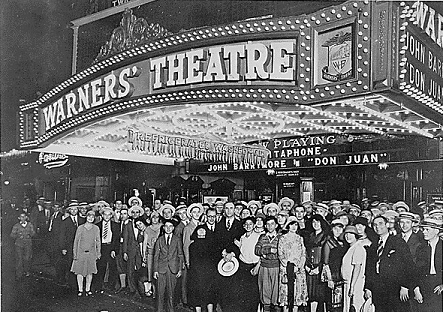 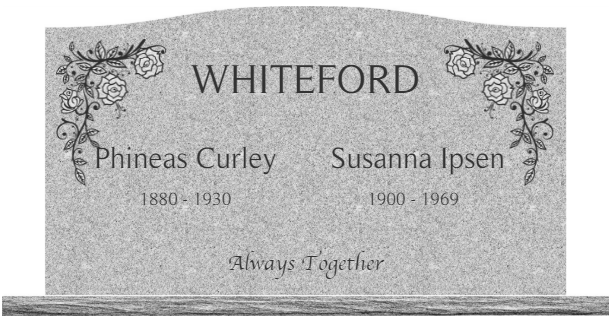 In February 1930, Whiteford went on a three-day deep-sea fishing trip but by the second day, he became ill. The trip was cut short and he came home to Bobari to recover. Within days he had worsened and was admitted to the hospital. He would never recover and died March 1, 1930, in Bobari General Hospital from pneumonia.   His body was interred in White Oak Cemetery in Bobari during a private service attended by his close friends and family.

On May 21, 1930, Whiteford's final film was released a talking picture named Open Up To My Soul. It was a romantic drama that included him singing a short song. Newspapers report each show was sold out during the first week and people openly cried when he first came on the screen.

Great job. It reads very much like a well written informational article, and is well structured. Good layout and nice job on the Trail of the Sun poster

Thank you! I was trying to make this look and feel like a wiki article as much as possible. I love visuals so I had to add a poster to the article.

I really like the art you've chosen/created here. It really adds to the storytelling of the whole piece, especially that movie poster. And I just generally like the idea of doing an actor as a bard.

Thank you! Since my WA is set in a modernish world it would have been hard to do a bard in the classical sense. So an actor/singer fits the bill better.

This feels like a very real short biography so well done. I also like the poster, really nice touch.

Thank you! My goal was to have this read like a wiki article as much as possible.

Well you achieved your goal :)

Such a wikipedia feeling! I like it! It sucks to be accused for murder tho :(

Thank you! I based him on a few things I have read about some of the stars in the silent movie era. Lots of murder, alcoholism, and unexplained accidents in the early years of Hollywood.

A brilliantly believable career of a quiet yet passionate performer, destroyed by his vices and bad circumstances. The writing is tight and manages to be both formal and inspirational. This is really an article to look out for when trying to achieve much without relying on any fantastical elements.

Thank you! I really appreciate the comment since I know this type of article is not for everyone.

Nice character :D Seems really like someone straight from the silent movies era! You didn't mention the transition to sound in films, was it the case just for that last one in 1930?

Thank you for the comment! His only talking picture was the one released after his death. I decided to add to his tragic life by having him die before he saw himself reach the next level.

Nicely done. It reads and flows really well. The artwork is a great addition, but my favourite is the dramatic turn of events with the murder.

Thank you for the comment! I wasn't planning to put the murder in there but once I started writing his story it seemed to fit.