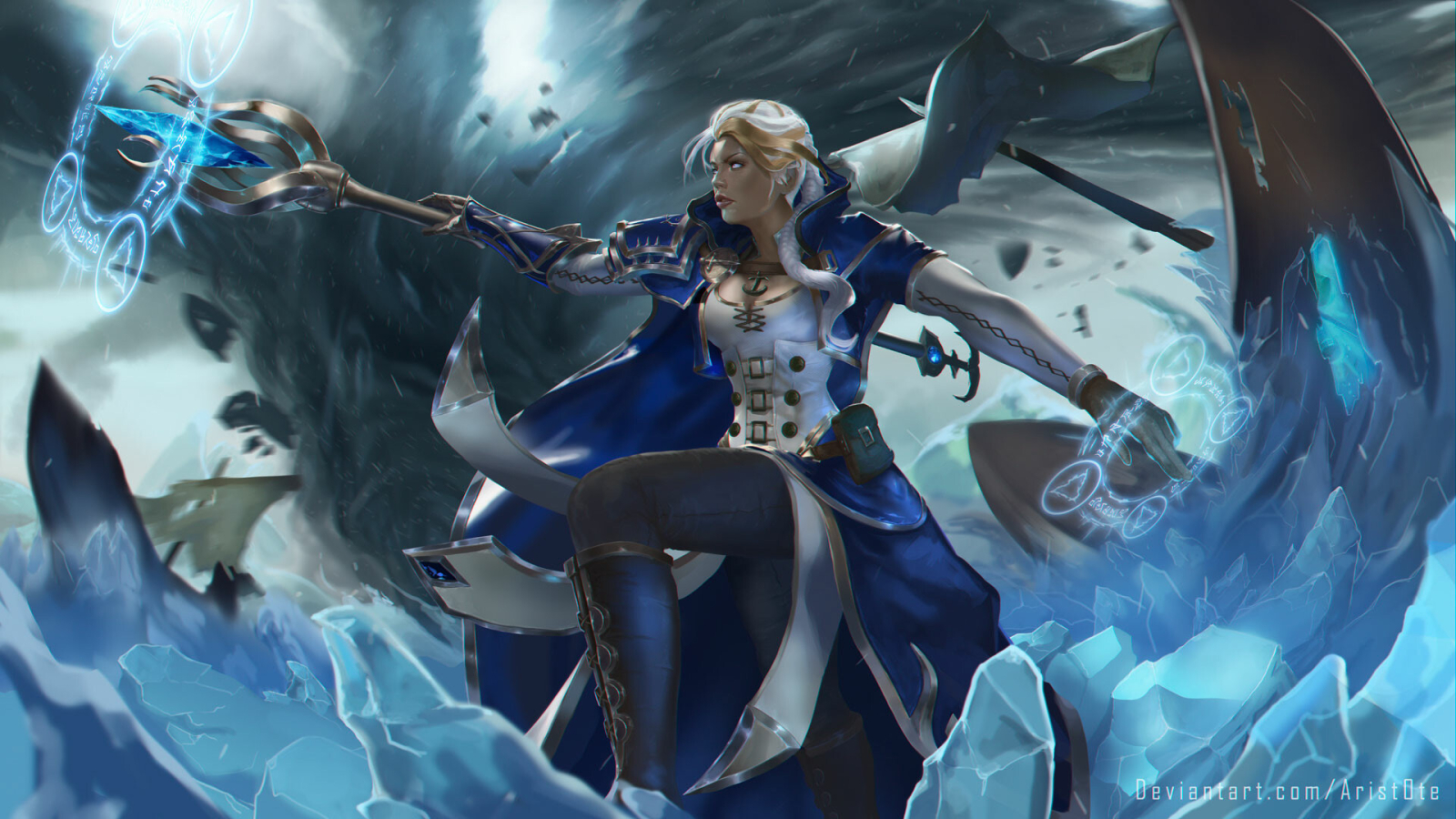 The elemental powers imbued you body and soul with the power of the frost. Your touch turns icy, your skin shifting from its once warm color to a bluish hue. You feel comfortable under the blizzard and the warmth of a campfire at the end of the day becomes expendable.

Those who are born or become frigid souls have at their disposal the powers of the cold, being able to manipulate weather conditions, freeze the blood of their enemies or enclose them within a block of ice. How will you use your skills? Will they be a boon to the less fortunate, with the modification of biomes to give birth to life? Or will it be the terror of the weak, with merciless and evil winters?

As an Frigid Soul sorcerer, you decide how you acquired your powers. Were you born with them? Or did an event later in life leave you brimming with frozen strength? Consult the Frigid Origins table for a possible origin of your power.

Starting at 1st level, you learn additional spells when you reach certain levels in this class, as shown on the Frigid Spells table. Each of these spells counts as a sorcerer spell for you, but it doesn't count against the number of sorcerer spells you know.

Whenever you gain a sorcerer level, you can replace one spell you gained from this feature with another spell of the same level. The new spell must be a conjuration or an evocation spell from the sorcerer, warlock, or wizard spell list.


Starting at level 1, you can reinforce your body with frost splinters. As a bonus action, you gain 1d6 temporary hit points as large slivers of ice cover your skin. The splinters last up to 10 minutes.

When a creature within 5 feet of you makes a successful attack and takes temporary hit points from the shards, the creature takes the same amount as cold damage.

Beginning at 6th level, when one of your spells deals 15 or more cold damage to a creature, you can try to encase it in a block of ice. As a reaction, you force the creature to make a Constitution saving throw against your Spell Save DC.

On a failure, you imprison the creature in a huge block of ice that melts at the end of your next turn. While the creature is trapped it gains 10 temporary life for each level you have in this class.

While trapped the creature gain vulnerability to fire damage, its speed is reduced to 0, and it is incapacitated. These effects, persist for 1 turn after the ice melts.

You can use this ability a number of times equal to your charisma modifier + your sorcerer level per long rest.

At 6th level, you gain resistance to frost damage and have advantage on saving throws against spells that inflict cold damage. You also are unhindered by frozen difficult terrain.

Beginning at 14th level, you can unleash the mighty Winds of Encelus against your opponents. As a bonus action, you can spend 1 sorcery point or more to magically amplify the power of your cold spells. In doing so, you can choose one of the following options:

At 18th level, you can unleash your frozen fury to create a merciless avalanche that engulfs everything around you. As an action, you can choose a point within 80 feet of you to cause a flurry of cold to emerge. Each creature within 60 feet of the area must make a Strength saving throw against your Spell Save DC or be pushed 50 feet from the avalanche's epicenter.

Once you use this feature, you can't do so again until you finish a long rest, unless you spend 5 sorcery points to use it again. 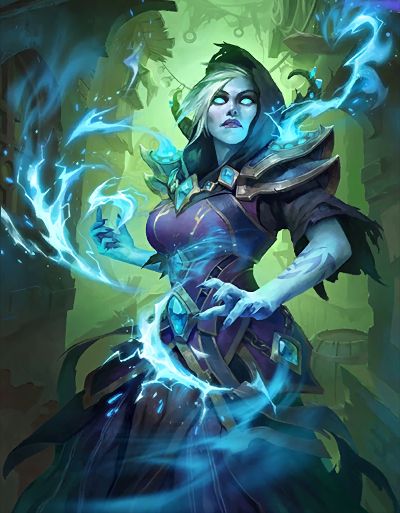