A frontier town in the northwestern range of the Irondust Mountains, Silver Springs is most renowned for its mine (rich in its namesake), its illustrious falls, and its geothermic hot springs. Founded during the expansion of the Black Hound Railroad in 4182AR as a resort, and retreat for the rail workers, and their foremans, it was once known as 'Silver City' until gold, and Dragonpowder were disovered in Korros to the south. The gold boom in Korros diverted the track of the Black Hound railroad into the lower foothills of the Irondust Mountains, and the prosperty of Silver Springs diminished as miners, and rail workers packed up their covered wagons and followed it deeper into the Odegon.

The Wisdom of Silver & The Temper of Coal

The coalmine by Verena Lehner-Dittenberger
While the glitter of gold may have driven much of the work, and prosperity from Silver Springs, the flash of silver, and the black dust of coal has maintained its modest, but reliable economy. Leadership of the town has become divided between Wuldrim Nash of House Arcunslate, and Lhorma Mattloc of House Odenflint, the owners of the two most successful mines. While Nash is well liked and respected, he has been known to be 'slow on the draw' in matters concerning the well-being of the town, preferring to wait and take cautious steps even when decisive action is demanded. Mattloc, on the other hand, while somewhat revilved for her cut-throat business dealings, and fiery temper, has proven capable of organzing the town's resources and defenses even during a crisis. There are long standing rumours that Mattloc has attempted to buy Nash out of his operations in Silver Springs for decades, but the two have fought bitterly over a proper settlement. 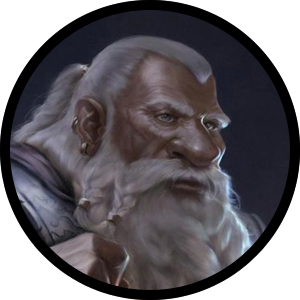 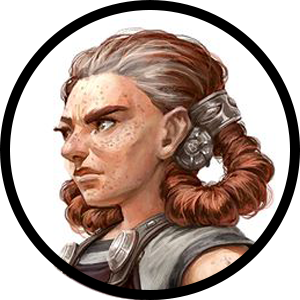 A relic from a more prosperous time in Silver Springs, the Hundred Pines lodge remains a gathering place for the officials of House Odegon, and other affluent freelancers throughout the northwest region of the frontier. The lodge is a large, and secluded resort sporting geothermic hot-springs, and impressive mountain vistas. 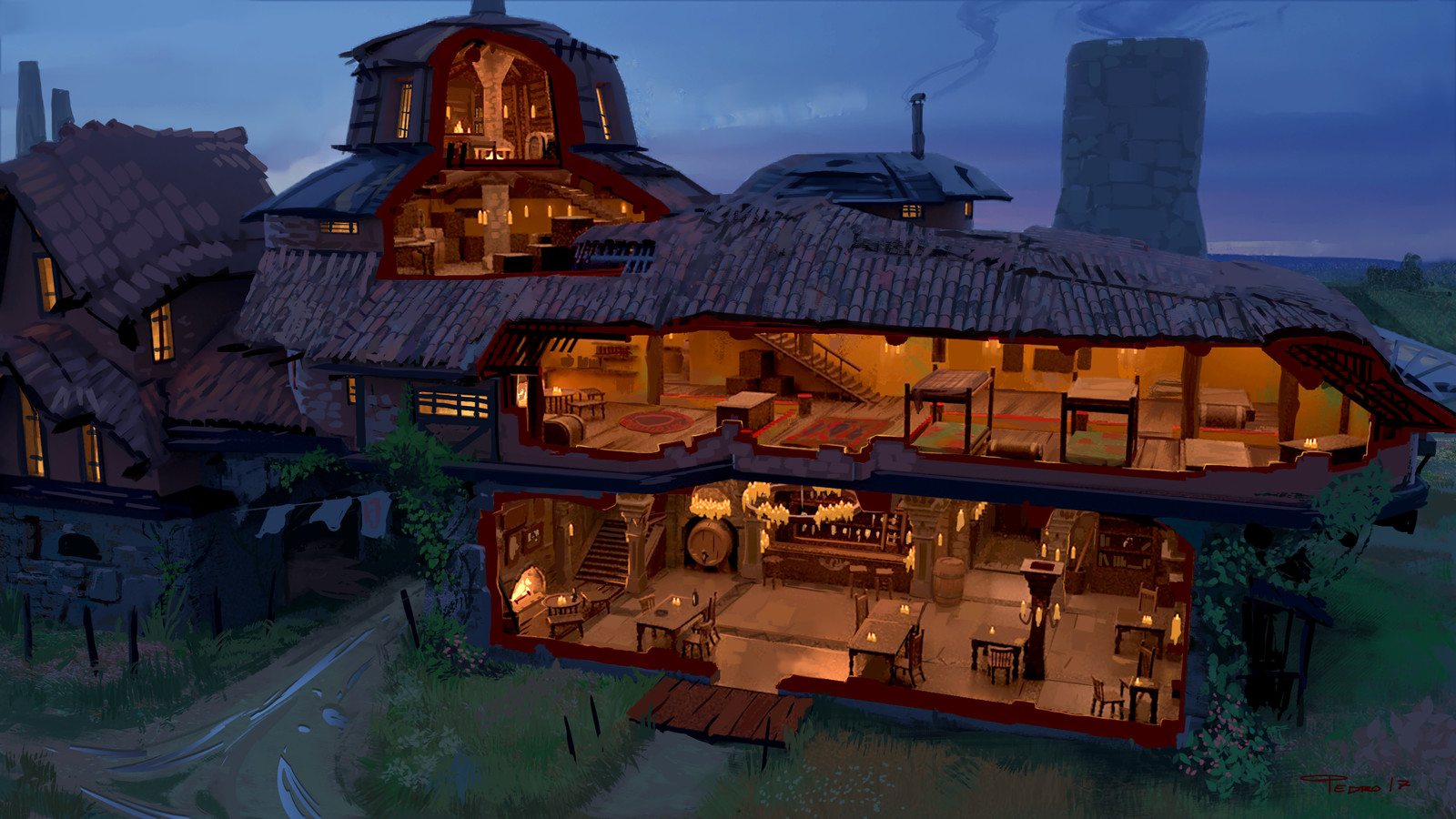 The Inn by Pedro H. Cardoso
While the lodge has certainly seen better days, it still acts as a drawing attraction for rest and respite among the wealthy, or simply as a comfortable meeting spot for business dealings. Because the lodge is located some miles into the mountains beyond the town proper, the coaches and carriages that travel those winding paths of the Sekorra are often armored, and include at least a handful of competent guards. Even this, however, is sometimes not enough to dissuade desperate outlaws and bandits from attempted robbery. 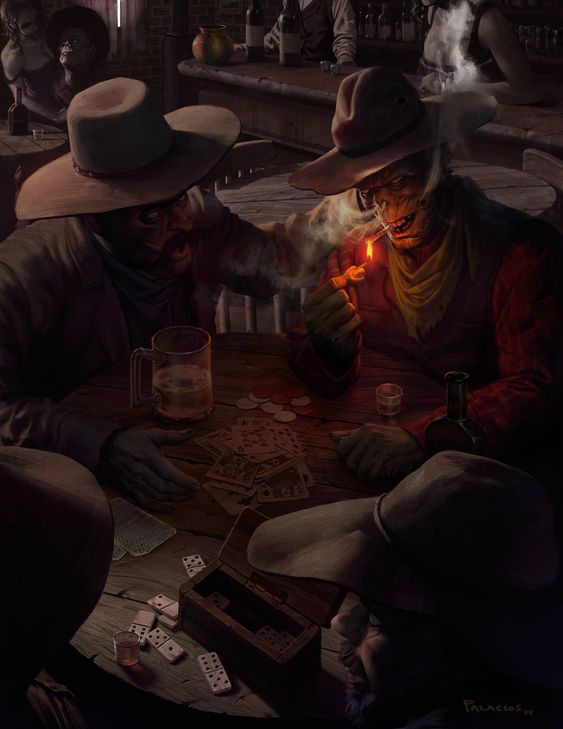 The Silverwood Saloon acts as a central 'town hall' for many in the region; Here one can satisfy their thirst for something strong, and be relieved of their hard-earned coin by the dealers at the tables. The Silverwood has passed between hundreds of hands over the years, and seen a myriad of different attempts at renovation and reform only for a hard season to wipe out its investors and send them packing and penniless back down the mountain from whence they came. For this reason, the Silverwood is often engaged in various less than reputable 'side businesses' throughout Silver Springs. 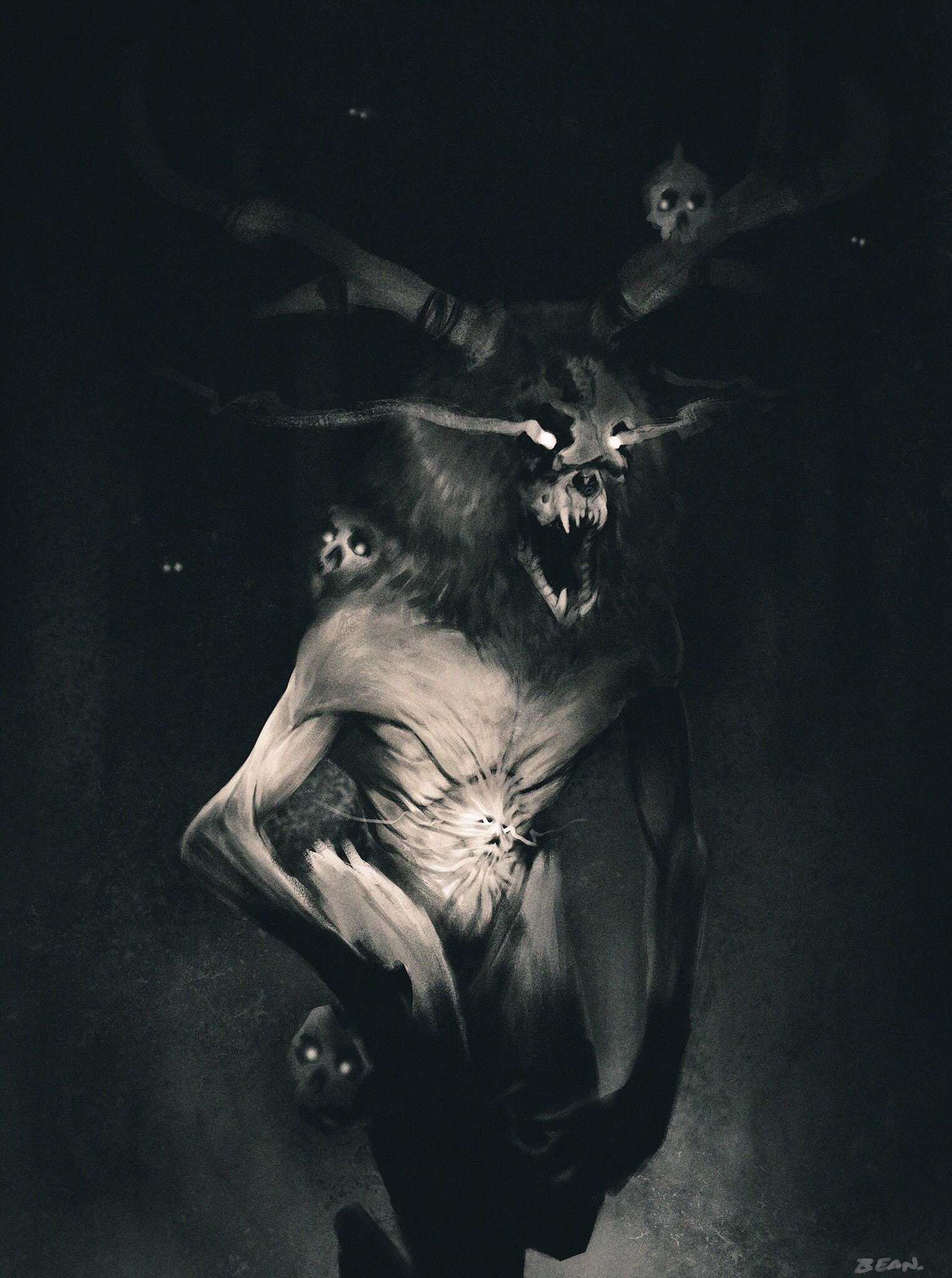 Skinwalker
The Khirinota tribe of Woad Elves that once called the north woods of the Sekorra their home tell stories of many dark creatures that lurk within the great timberland. Beings older than devils and demons, whose appetites, and savagery can not be so easily sated. Creatures who slake their thirst with dreams, and feed upon fear as if it were maize. They are said to be able to wear human skin that they have flayed, but beneath it is only poison smoke. They are called the Bruemalaca, and are said to slip into the world through a door hidden between three silver trees.