From her hawkish countenance, to the chip on her shoulder, it's clear this young woman has no desire to be domestic. Her nails are blunt and dirty. Typically, her hair's pulled back into a loose ponytail, but she's been known to wear it down from time-to-time.   She remains mostly unblemished, with just a few pale scars scattered along her arms, over her hands, and behind her left ear. However, there's one prominent, inch-long scar parallel and just above her right eye.   She's ordered and tidy, but whatever beauty she retains lies trapped behind a scruffy, tomboyish facade. She's lean, often looking underfed, which belies the truth of her physical strength. Her boots are scuffed and worn; a sign she spends more time outside than indoors. She wears a worn messenger bag slung across her left hip and a quiver typically full of hand-fletched arrows across her back. The pearlescent handle of a thin blade peeks just above the outside of her left boot. She wears a curious looking obsidian cat idol on a bronze chain around her neck.

At one time, she was the youngest of four and idolized her three older brothers. Where they went, Siyah also wanted to go. She fished with them, hunted with them, cut firewood with them (and for them, because she'd do anything they asked, including their chores). Her mother, Margaret Lee, just wanted a daughter, but instead, she got a constant fight to keep Siyah inside, studying or learning things a girl should know. By the time Siyah was 9, her mother had given up trying to keep her in frills and pretty things. Margaret blamed her husband for Siyah's reticence. 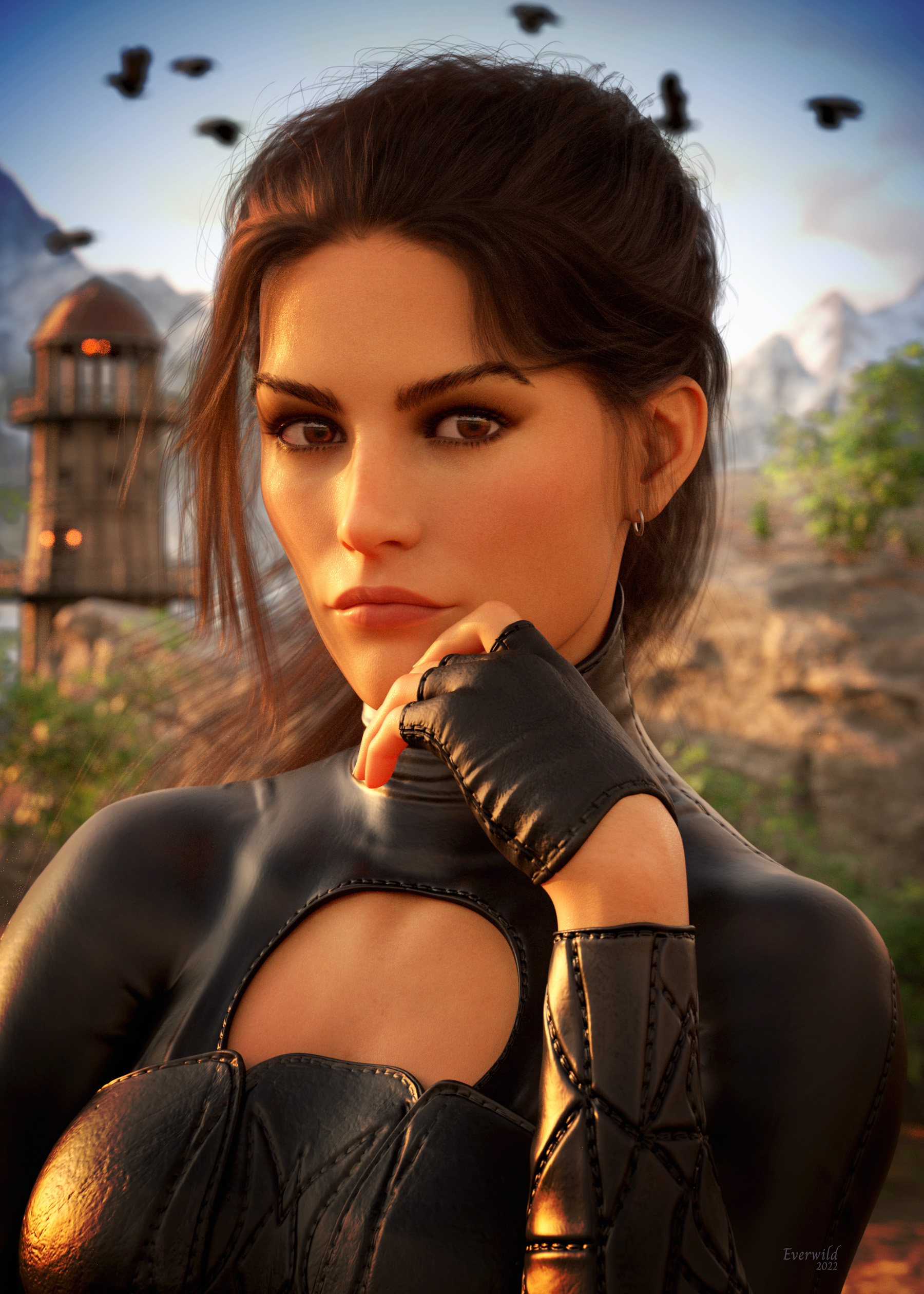 Other Name:None
Title: Marchioness, The Green March
House: House of Seven Quills
Residence: Capria, Southgate
Nexus World: Orr
Occupation:
Markings/Tattoos: Small thin scar like a checkmark above her right eyebrow. It's only about an inch long and has faded greatly since she acquired it. Various and sundry scars across her arms, presumably from working. 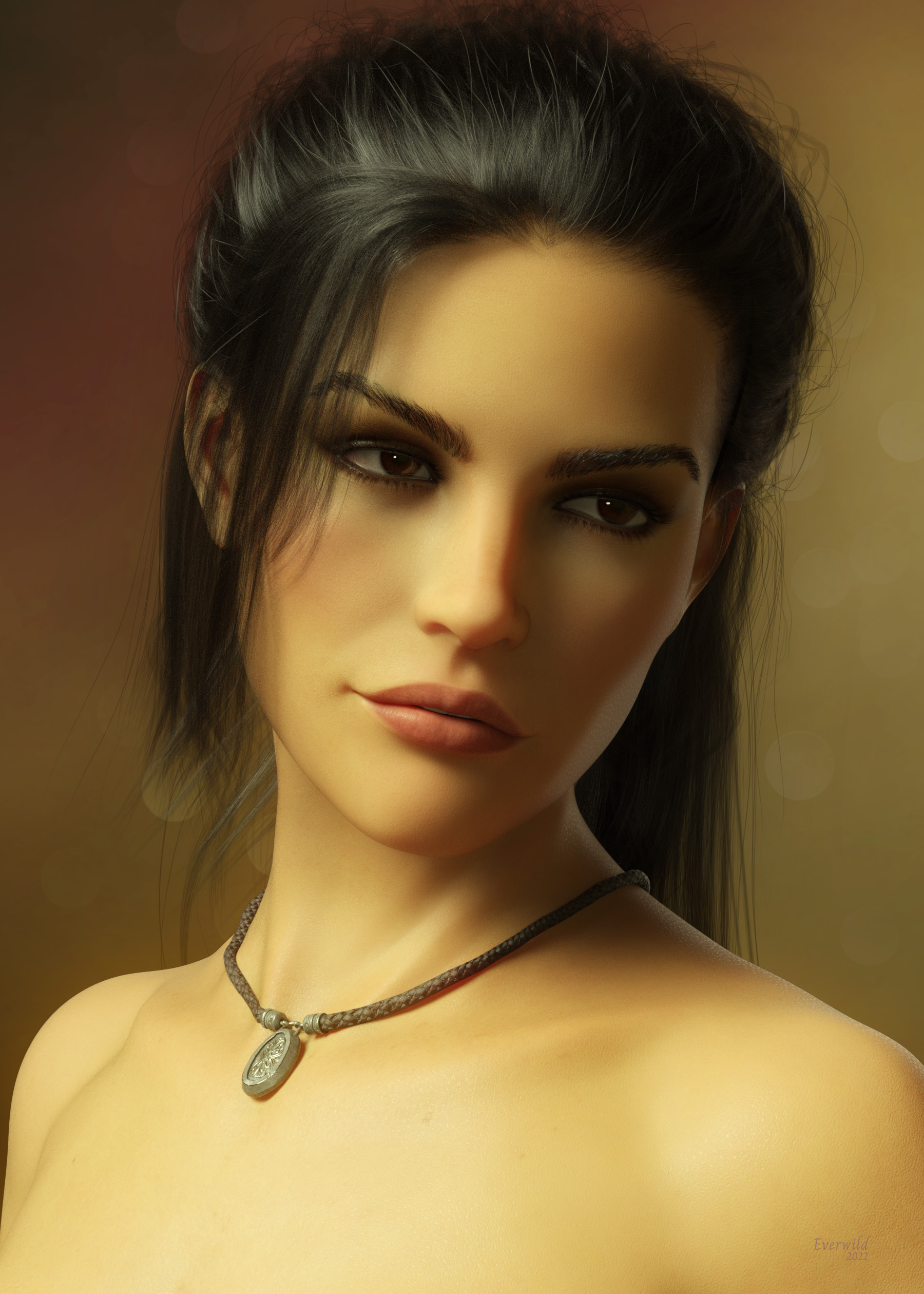 Unless otherwise noted, all content herein and pertaining to the Webweaver's Universe or the Nexus of Nyn is © 1984 - 2022 by D.K. Dubovsky (Everwild). All rights reserved. By interacting here in any way, you understand and agree that it does not grant you any rights to copy, recreate, or claim ownership to any of the content herein, for any reason, but especially for commercial purposes. Unless specified, images are either property of the author, or free-to-use/public domain.
Cover image: by JustBirch
Character Portrait image: Siyah Lee by Everwild
Article template
Character
World
Orr
Category
Current Figures in People
Author
Everwild
Publication Date
19 Aug, 2022
Creation Date
17 Jan, 2022
Last Update Date
21 Oct, 2022
Visibility
Public
Views
67
Favorites
3
Comments
0
Work In Progress
Tags
Siyah Siyah-Lee Capria All Kingdom-of-Capria Agent Saboteur Current Character