Born on New Berlin in 2515, Reiner was a rather shy child in his early years, but despite this went on to excel in his Economic classes at New Brunswick College. During his studies, the young Reiner became very involved in the newly expanded Social Democratic Party student programmes and had a 'political awakening', he was able to attend many of the meetings his father had, shadowing him in important Party and Governor meetings.

Growing up, Reiner was always very interested by Tranoan culture, likely enhanced by the vast amount of Tranoan Refugees that took refuge on New Berlin at the time. After graduating from Brunswick College Reiner did a masters degree in Tranoan Culture and moved to live in various places through Tranoan Space during this time. It was whilst he was there that he came to greatly respect the culture, history and spiritualism of the Tranoans and would often talk of how much he respected their stability and harmony throughout all levels of their society.   In 2540, Reiner married Marianne Boette, whom he had connections with from back on New Berlin. The two went on to have two Children Reiner took his young family to settle on the Tranoan world of Renn where he began focusing on building his company projects, setting up Arucia lobbying group and eventually relocating his families research assets to Tranoan space.   As a member of Gurava Reiner was a very vocal critic of the Inkerman Administration's handling of the economy and it's closeness to AKI following the G51 scandal despite the findings of the Cutbill commission

In late 2545, whilst on a returning visit to New Berlin for party business, Reiner announced his run for the New Berlin Senate under the Gurava. At a speech at New Brunswick University he criticised the recent involvement of the SDP in the recent Inkerman Administration

I’m Excited to announce my standing in the New Berlin Senate election representing Gurava. With a unified Terran people, we need now more than ever strong voices championing social progress. On New Berlin, a vote for Gurava is the only means to ensure that profit is not put before people.   The SDP have made firm signals they have no interest in tackling corporate influences in politics, at a time where huge corporations have damaged our economy and yet still profit. If elected to the Senate I will commit to continuing my families support for this beautiful planet and follow the party in taking political power out of the top corporations pockets and back into the peoples hands     I shall be donating money to social programs on New Berlin to help those families affected by the recent shock to the agricultural sector caused by G51

Reiner took heat from prominent Isolationist party member, Morse Cutbill, after coming out in support of free movement between Terran worlds following a legal case being issued from citizens on Gaia in regards to the Inkerman Administration crackdown on free travel between worlds. These statements would later be cited by The Social Democratic Party as the reason for the break of the election pact between the SDP and Gurava only a week before the 2550 election. 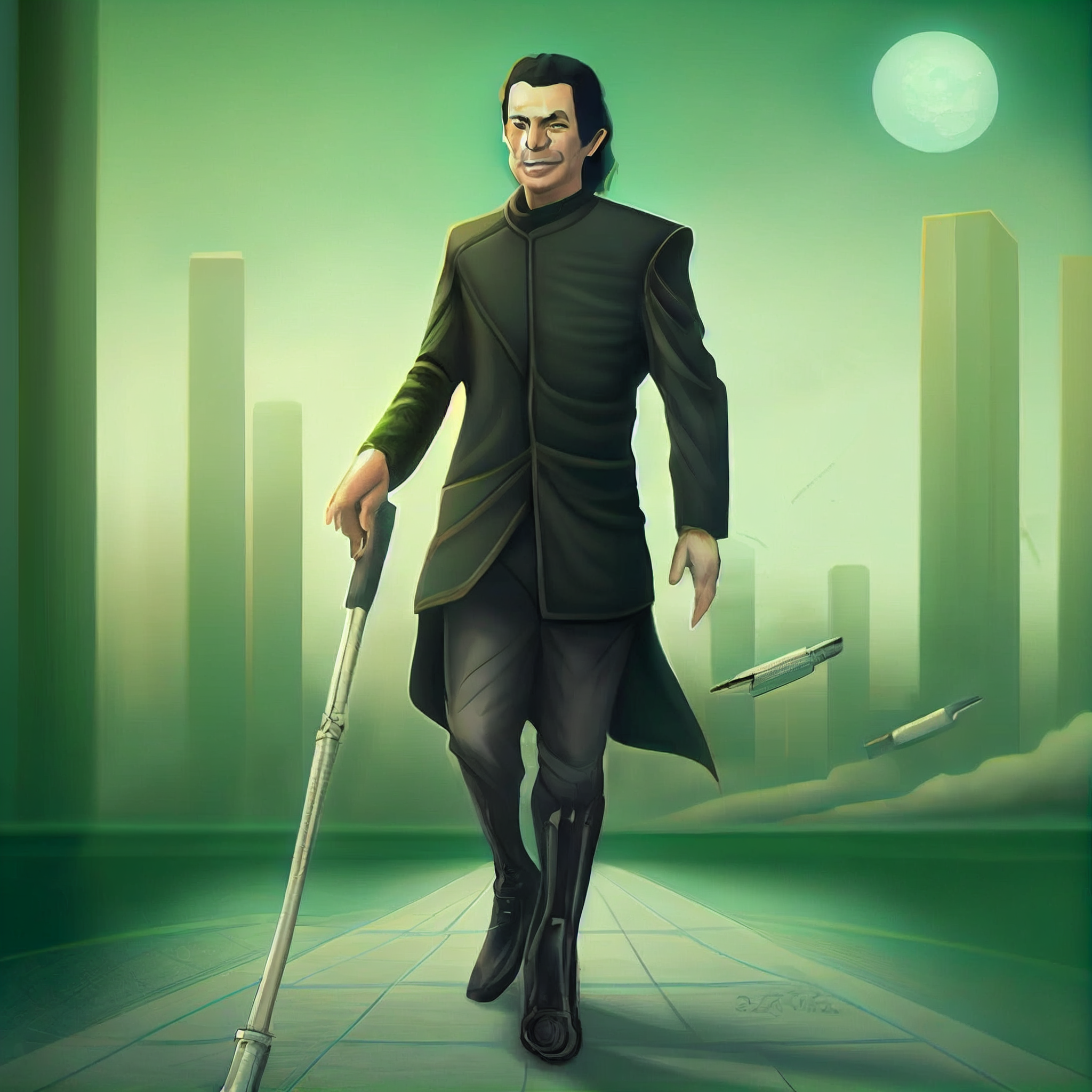 won the 2550 New Berlin 2nd Senate seat, after a tough race that cost Gurava 3 wealth.   Only a few months after winning, Reiner was shot upon walking to his office.   DETAILS ON SHOOTING   After being hospitalised for months and having billions of dollars worth of surgery and specialist care Reiner was able to return to work on Earth only suffering long term with a limp and co-ordination issues down one side of his body. 2552 saw the release of a political documentary "Returning Home":

The film follows Senator Reiner Grumman as he returns back to his birth-place, New Berlin and campaigns for elected office in the senate The documentary shows Reiner in private moments with his family, on the campaign trail and taking part in the grass-roots politics on New Berlin including a tense meeting with Lt-Governor Coffey (Iso), a town-hall debate with members of the New Munich City-Council and being barracked and heckled by right-wing activists in New Hamburg   It also has never before seen footage of his shooting, including the exchange of gunfire between the shooter and the New Hamburg Police. There are also candid moments as former Governor Malik Grumman sits at his bed-side.   There are also some distressing scenes as it is clear that Reiner is in a huge amount of pain and requires millions of adjusted dollars worth of surgery and gene therapy.   The movie reaches its conclusion as Reiner wins election as a Senator and the final scene sees him choosing his office in Dhaka and meeting his neighbour, an antique carpet dealer and the two having an engaging but good natured conversation.   The documentary, made by independent film maker Tate Woolbridge but since picked up by several major media corporations, has been a hit and seen as a feel good political story

The release of the film, and Reiner's swift recovery and return to the frontline of politics saw his approval rating rocket to a high of 89% at this time.

By 2555, Reiner had made his name as a vocal senator and member of the Senate Welfare committee, where he quickly rose to dominate the committee in terms of oversight and questioning. Despite the press not granting the committee Reiner was able to bring many of the discussion into focus, highlighting the underfunded nature of Republican social welfare programs.   Reiner quickly became an extremely vocal opponent to the Inkerman administration and would often make a comment   Coming towards the final year of his senate position, Reiner was riding a wave of popularity that saw him leading many independent polls that where conducted to find who the Republic's population wanted as their next President, polling at 20%, a few points ahead of presumptive rivals at the time Vice President MyAnna Wolf and Secretary Herrick Knottman . It was during this period of heightened media attention on Reiner that a break in was reported from the Gurava party headquarters on New Berlin

In the months in the run up to the election, Gurava where one of the first parties to announce a candidate. The Gurava Party confirmed that Senator Reiner Grumman would be their nominee as their party primary concluded. Senator Grumman was joined at the party convention in Bradbury City, on Mars, by Rep Jaerayn Welling, whom he had defeated in sixteen out of the nineteen primary contests and Henderson Loke, the Mayor of Athens. Senator Grumman thanked his opponents for holding him to task and providing a strong contest throughout the Gurava Party primary contest. He thanked Rep Welling for her honesty and intelligence and Mayor Loke for providing “a breath of fresh air and optimism” to the campaign.   Senator Grumman confirmed that Mayor Loke would join him on the ticket as his running mate, a surprise move to many people. Henderson Loke, the 50-year-old Mayor of Athens on Earth, who was seen as a progressive firebrand who had emerged as a new figure during the primary contest.   The Campaign started very strong for Gurava under Reiner Grumman, with polling opening with the party still at 20% many where readying themselves for the likely chances of a centre-left government forming after election day. As the weeks rolled by, Reiner oversaw Gurava partner with regional parties such as The MWP on Mars and The Justice and Peace party on many frontier worlds, along with this a fusion ticket was announced with Librarius to ensure both parties did not run against each other. Reiner's campaign, which saw him campaigning across key political battlegrounds like New Berlin, was going well until the broadcasted televised debate saw him be the target of many misdirect challenges from The Isolationist Party , Valiant Party and Ravenheart along with a few muddled answers on the topic of National Security, a historic weak point for Gurava at the time, that required many follow up clarifications. This saw Reiner's polling drop to an all time low of 17%. 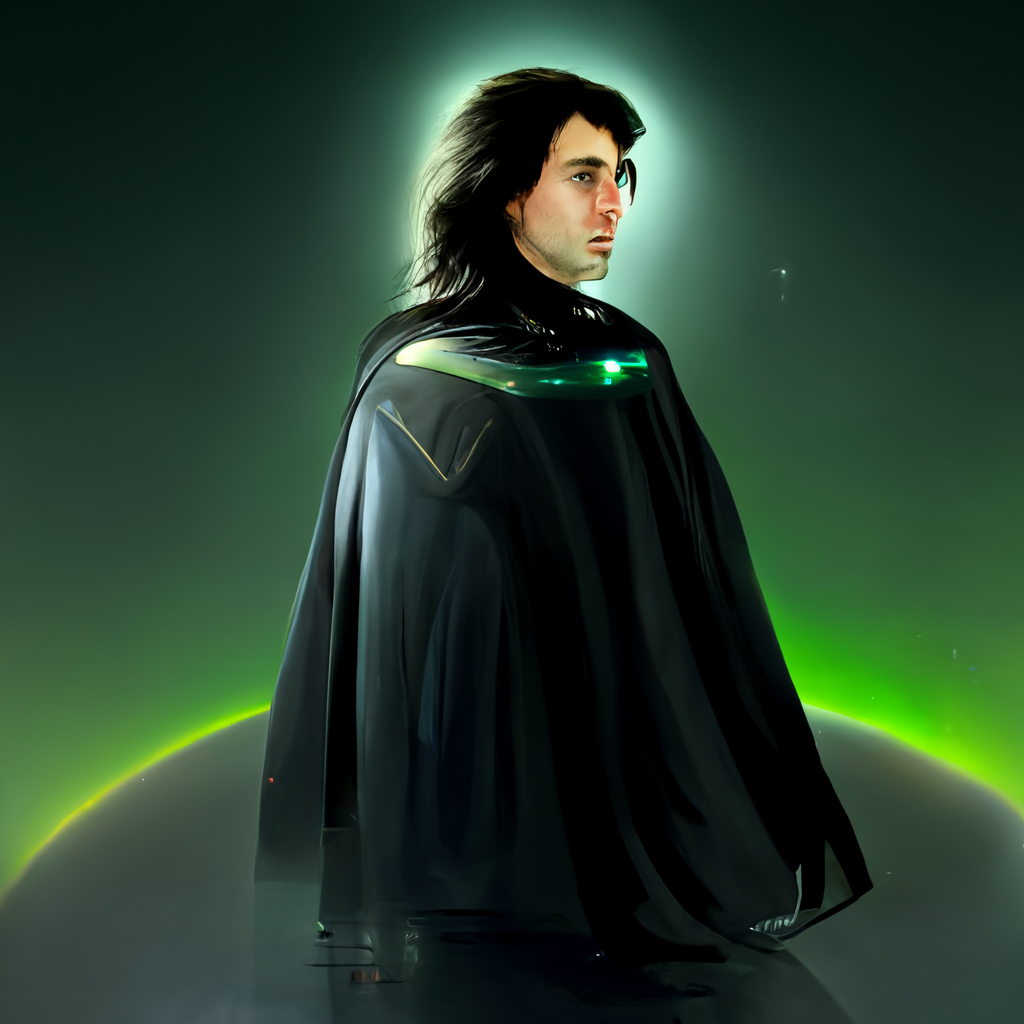