Despite its comparatively small size, Technopolis became one of the fiercer and richer colony worlds. The politics on the world once known as New Berlin is often very robust and harsh and a number of successful political players have cut their teeth on Technopolis before being seeking higher office.

Located in the South-West of the Terran sphere, New Berlin orbits the star Luyten 1128 and it is the fifth planet in the star-system. The system is also home to another inhabited world (Celeste ) and several other moons that have permanent mining operations on them.   Colonization New Berlin was first scouted in the 2090's but felt to be too far from any other worlds or outposts. The Federation established a listening post in the system in 2101 and then a permanent base in 2120. The New Berlin colony was small, with a population of just 5,000 and largely served to give a greater sensor range for the Federation Navy.   The discovery of many rich mineral belts in the system saw it gain a huge amount of new settlers during the late 22nd century and early 23rd century.

New Berlin is a temperate but comparative small world, roughly 50% the size of the Earth. It has an average temperature of around 18 degrees most of the year with lows of -10 (and worse in the polar regions) and highs of around 30-35 degrees.   New Berlin experiences periodic "mega-storms" that last months and can lead to flooding. Nearly all modern New Berlin structures are built with this in mind and strong flood defences are a part of all construction on New Berlin.

New Berlin was set up under a military governor but allowed to elect its own governor from 2160 onwards and became famous across the Federation for its intense politics and the rough and tumble nature of politics on the planet.   Under the The Terran Empire , New Berlin became the hereditary fiefdom of House Grumman .   The governorship, renamed the Premiership, remained a hereditary seat since the fall of the Empire until the position was mandated, by Republic Legislation, to be elected in 2540, Despite a member of House Grumman winning this election, Malik Grumman resigned following political backlash in 2543.
New Berlin has an elected Lt-Premier (whose powers are similar to those of a Lt-Governor) and a legislature.   New Berlin was the initial capital of the Terran Republic before it was moved to Earth, a measure that annoys many on New Berlin

New Berlin has a long history of tough bitten politics and was home to the Federation's Colonial Congress and often seen as the place where Colonial politicians went to cut their teeth.   During the days of the The Federated States , New Berlin had a strong influence from the Frontier and was often seen as a bellwether colony.   New Berlin was renamed Technopolis under the Empire and its politics took a strong right-wing turn under the increasingly draconian rule of the Grummans. The fall of the Empire saw democracy, at least in part, restored to the planet and New Berlin was a founder member of the The Terran Republic   New Berlin has increasingly become rich political territory for the Social Democratic Party

The capital city of New Berlin is the sprawling, modern city of New Hamburg. Home to the government quarter and the planet's primary downport, New Hamburg is home to nineteen million people and covers a huge area.   New Hamburg has a very modern look to it and a huge amount of money has been spent by both the government and the private sector to keep it modern and fresh. The city enjoys excellent travel links and a low cost monorail system allows cheap travel across the city.   New Hamburg does suffer with high rent and house prices, leading many working class people to either live in small apartments or to have to work two jobs to afford to live in the city. The SDP lead planetary legislature has introduced some rent controls to the city.   New Hamburg has a low crime rate thanks to very low levels of poverty and the extremely well funded New Hamburg Police Department (NHPD). However there are issues with overlap with corporate private security in some parts of the city.   New Hamburg is home to the New Hamburg City College (a strong business and law school) and the Abner Grumman Technical College (a computing and sciences college).

Port Neudstad is a middle sized city that grew up in the shadow of the first downport, though since the 25th century it has been eclipsed by the one at New Hamburg. Home to around four million people, Port Neudstadt is a much more old fashioned city and has a more ramshackle appearance.   Port Neudstadt is home to a strong service industry, as well as several major corporate industrial efforts. The people of Port Neudstadt are often considered more blue-collar by others on New Berlin.   Port Neustadt has a below average crime rate and a fairly solid police force.   Port Neustadt is home to Kelvin College of Art and Sciences, a very well regarded college.

The lavish Kulden Hall estates were established by House Grumman during the height of the Empire and were often used to entertain guests and visitors.   Kulden Hall covers a massive 500 acres and features beautifully cared for gardens, fountains and a well cared for gallery and museum.   The estates on Kulden Hall feature extremely luxurious accommodation and are often used by the Grumman's for visiting delegates and important members of the Republic government.   During the early days of the Republic, Kulden Hall was used as the seat of government.

New Berlin has had a long history of commerce and corporate cooperation and in the 25th century it established the Hansa Autonomous Zone. This massive industrial and commercial area enjoys considerable legal protection and separation from the planetary government, as well as huge tax exemptions and is a source of considerable good will from the Hansa and consternation from many on New Berlin, especially the political left and small business owners. 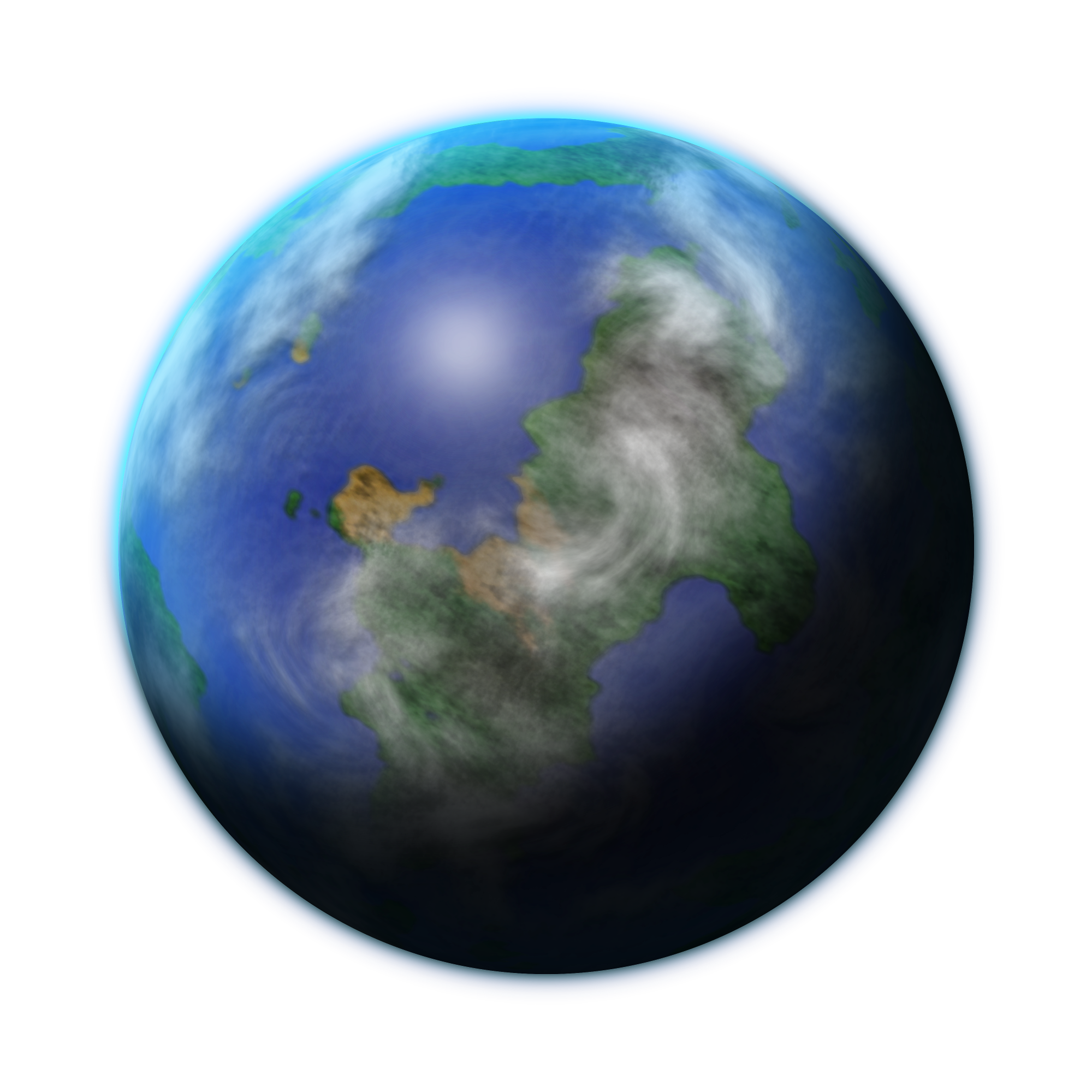