Orpheus Gaze    Dynasties      Solarin      August Solarin I
August Solarin was a major political figure from the late 24th century. He was the founder of the Solarin Political dynasty and the first Emperor of the Terran Empire

August Solarin's early life is largely unknown. He was born on Earth in the 2330's in America. August claims to have been a so-so student and liked sports.   He attended college on a military scholarship, joining the Federated States marine corps out of college. He was commissioned as a 2nd Lieutenant but picked out and transferred to the Recon Marines.

August was moved to the Recon Marines, operating on code-word cleared missions. August took part (or reports to have taken part) in more than a dozen missions and fought in the 3rd Terran Civil War. He reached the rank of Major within the Recon Marine force, though few details are known for certain within his military record.   He mustered out in 2371 after his family were killed in the JS1E1 virus killed over 2 billion people on Earth.

Little is known of August's life between the death of his family and his rise to power. He was first reported leading an independent marine unit on Earth, protecting civilians and refugees. The quality of his unit and his willingness to protect the common folks made him very popular.   August's unofficial leadership saw him rise to become a warlord and a leader on Earth.   During this time August adopted an orphaned boy called Isaac, as his son.

As a warlord, August was known for being reasonable and having good political instincts. He also had the support of the "Knights of the Southern Cross" who gave him financial support.   He was considered to be the unofficial Governor of Earth and a major figure in the Federated States. He was a vocal proponent of war with the Karkouri   As a warlord, he was able to gradually remove his rivals on Earth, chief amongst these was Vietnamese warlord Zhou Quia Shia.

August was not a supporter of the 2380 Coup but equally did not order resistance to the new Junta. He took part in the initial discussions after the coup but refused to be a permanent part of the Council.

In 2387 August organized and lead the murder of senior figures within the Junta. With the support of major figures including Tilly Valane and Desper Hammond, August was named as the new Emperor of Terran space.   As part of the arrangement, Emperor August Solarin's son (and presumed heir) Isaac Solarin married Valane heiress Ivy Valane.

Emperor Solarin's rise to power was resisted initially on several colony worlds, centered on New Berlin but also joined by Eden, Whitworth, Fort Verekker, Stark and other minor worlds. Marine forces were landed to put down these uprisings at great loss of life.   Admiral Hugh Glass defected from the Imperial military and took nearly 40 fighting ships with him, vowing to bring the Empire down and restore Democracy. The Emperor ordered the fleet, under Lord Desper "Bull" Hammond to track down and eliminate the rebels.   The Emperor initially appointed Lord Boal Leaven as the Chancellor whose wide-ranging powers at the outset of the Empire allowed him to shape the civil service and the bureaucracy.   The Emperor formally named Prince Isaac as his designated heir.   The Emperor later appointed Lord Troy Maquessa , the Governor of Nova Terra, as his Chancellor and concentrated his efforts on foreign policy. He ordered a pre-emptive attack on the Karkouri Regime which was wildly successful and ended their occupation of the Vatu Empire.   The Emperor also had a difficult relationship with the corporations, culminating in the so-called "West Corp affair" when he ordered the arrests of the West-Corp board and the seizure of all West-Corp assets after it was alleged that they had sold a Zero-Point reactor to the rebels. This caused a showdown with the other corporations, chief among them was VENTRISS UDC who made clear threats against the Emperor and the Empire.   The Empire continued to expand and formalize during August's reign and he was largely seen as being fair minded and tough on the enemies of the Empire. In 2403 he successfully negotiated an end to the CRD Rebellion who agreed to come back to the Empire in return for an amnesty and being settled on their own world within the Empire.   The Emperor re-appointed Boal Leaven as Chancellor in 2400 as he sent his former Chancellor, Lord Maquessa, to lead negotiations over the former Taur'Leir Empire which saw the Empire gain control of many new worlds.

In 2404 Emperor Solarin announced he would be abdicating in favour of his adopted son, Prince Isaac, in 2405. August remained on Earth but moved from Dhaka to Athens where he spent his time in quiet seclusion. He was a supporter of his son and the Solarin government during the mutiny of 2406 but resisted calls from some generals to retake the Imperial throne.   Emperor August passed away in 2465 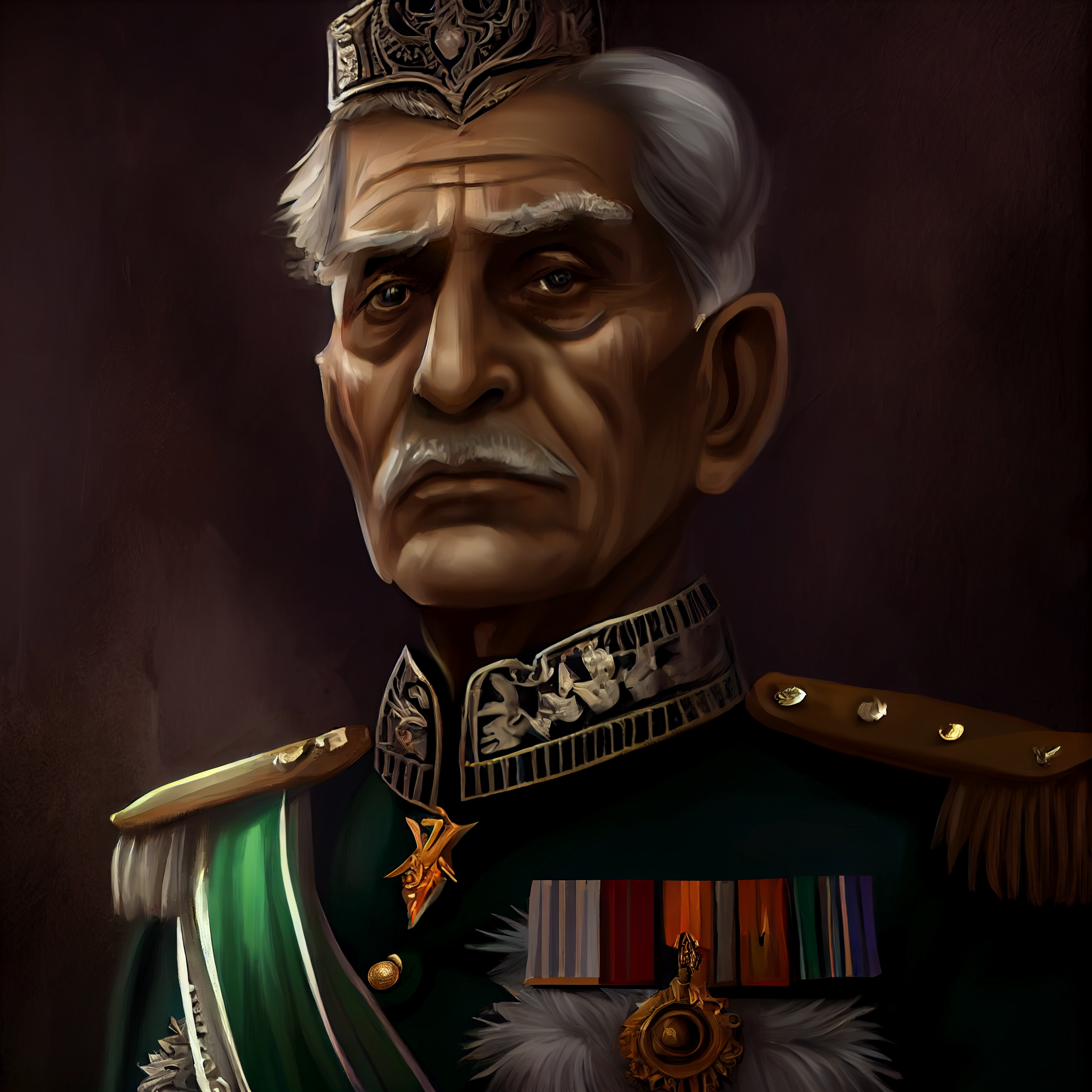