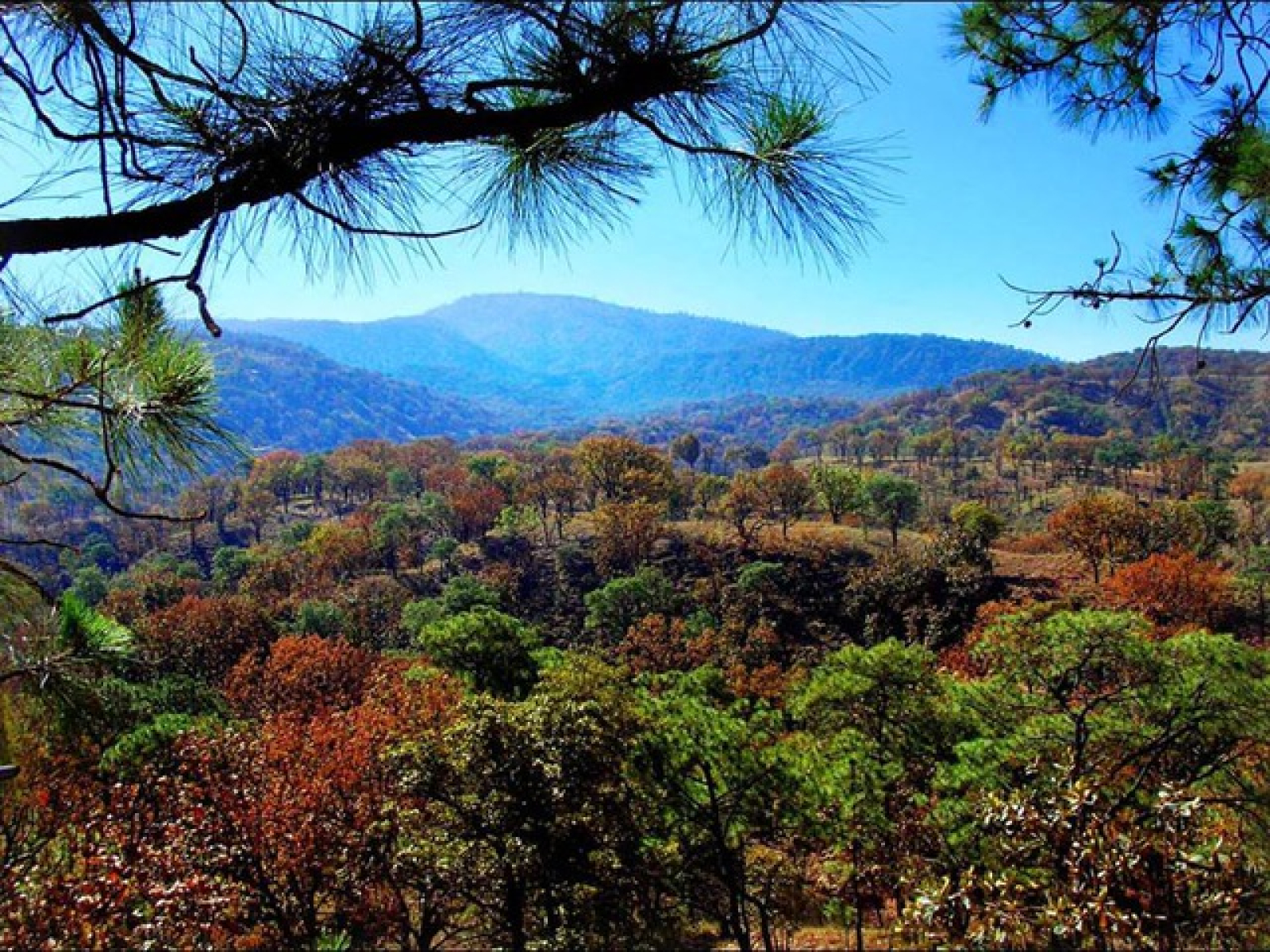 Often called simply the Empire, having stood sense the reign of the vary first Emperor in 2,546 DR having stood for two and half Millennium the Empire in most places is all that a culture has known. Some think that the empire could never fall. The whole of the empire spanning what seems like Fifteen Million Imperial square miles and holding Hundreds of Millions of souls.

"Improve the lives of our people, through sweat, steal and blood" Lady Hand Ash-Lander

Uncountable is the Manpower, Gold, Silver, Copper, Weapons, Ship and other Assets of the Empire.

"As Solid as Steel, As True as Gold, Shining Bright like the Sun."


Remove these ads. Join the Worldbuilders Guild
The Haran Empire

The Haran Empire Rises, with their dragon slaying Emperors in the East. The Dragon Kings in the west rise on the backs of their pact dragons.