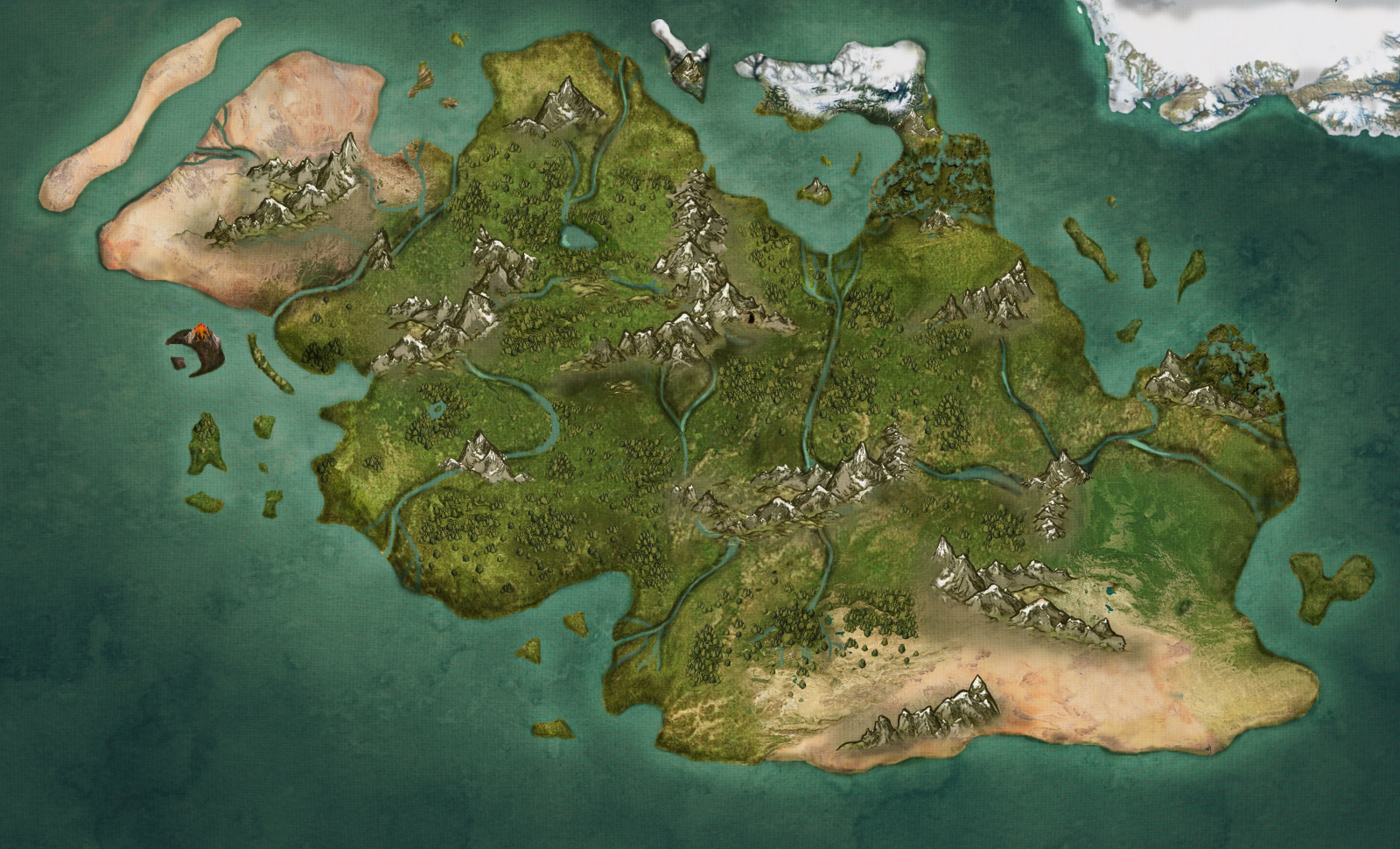 KyoAkashi
ninne124
Maikeru Shigawa
The continent of Orcerta is populated by a myriad of species, of which, three are sentient.   Humans, an intelligent race, created by the Alpha, with the largest cities and mediators between the races.     The Vitra, a nature-loving race created by Narisis, is divided into three "aspects":   The Feline, equipped with cat aspects and great curiosity, live in the forests of Orcerta and are always looking for something new to learn.   The avians, a bird-covered aspect, are considered breathtaking, albeit somewhat eccentric, hunters.   and the Reptilia, a lethargic albeit extremely friendly people living in the swamps of the continent.     In addition, the Anima, settlers of desolate places and children of Monegra, also they divide themselves into three further cultures, these show however no physical differences.   The Fjenima, the primitive rocks of the Anima race, they live in the mountains Orcerta and are specialists for stone work and forging.   The Vinima, they live in the deserts of Orcerta, enduring and excellent archaeologists, but their greatest merit is the possibility of desert journeys.   And the Isima, they live in the cold zones of Orcerta. The Isima take care of the shipping trade and are generally hard-boiled traders and seafarers.   But what connects each race is the saxum, the mineral "The Ancient" and the catalyst of all magic, the origin of life and possibly also the end.   hereby i declare a general "Trigger Warning" to Orcerta as a whole

If you like this world, why not check out these amazing partner worlds?