Saxum, or "The Blood of the Elders", can be found everywhere on Orcerta and is a mineral found in every living being. According to the legends, the elders brought a part of themselves, the saxum, to the world and are as such the source of all Signum.

Each crystal has a certain "capacity" according to its rank. this can be assessed by the shimmer of a crystal.
Each ability consumes a certain charge amount.
A saxum crystal gradually recharges itself, the speed depends on the environment, so a natur crystal loads fast in a forest and slower in a desert.
Saxum also recharges itself in the vicinity of beings with the fitting domain.   It is also possible to execute high-ranking abilities with Saxum of a lower rank, this will result in the weakening of the ability and destruction of the crystal thought and is as such not recommended.

Saxum is ranked with the commonly used scale of E-A(+S).
A categorization takes place only starting from a diameter of 5.5mm.
Smaller specimen lack the inherent properties of Saxum and are categorised in the Rank "F"   The most common found Saxum is of Rank E-C.

A layman can only guess the Rank and charge of a crystal based off of its shimmer.
However, professional workers are able to precisely categorize these crystals and estimate their capacity.

Each kind of Saxum has a different impact on their environment which get more severe with rank, concentration and mass. These characteristics are negligible when used in accessoires or weapons and dont pose a serious concern for their users.   Saxum within the domain of

It is possible that mixed forms of crystals may appear in the wild. It is to say that, while all mixtures are possible, only crystals which are a pair of Affinity and Complement are able to be used to wield Signum.   These mixtures are divided into two types:
Cincta
A cincta crystal is a crystal that is enclosed in another one. This mostly happens with Saxum of a different combination than affinity and complement which basically makes most cincta useless. A Cincta of fitting mixture however, retains its purity and as such is stronger than a Misca of similar blend.
Misca
Saxum of fitting affinities most of the time form a Misca, this means they are blended with each other and no clear distinctive parts are visible inside of the Misca. However, a Misca loses one stage of purity. Example: A Fire and Water Saxum of category B will create a Misca with a purity of C.   This means, a Misca of two type E crystals is useless for it forms a type F Misca.

Saxum is mainly used to work Signum, for this the crystal is either held directly in the hand, or embedded in perforated or signum-conducting objects.

Any attempt to artificially create Saxum has been unsuccesful to this date.

While saxum, in theory, can be found everywhere, the largest and purest deposits of this mineral can be found in the mountains and fuldus. Since the Fjenima settled there, they are also mainly responsible for the mining and trading of it.
Item type
Raw Material
Rarity
There are six kinds of Saxum purity where a higher purity also is rarer.
75% of Saxum is unearthed by Anima which then also decide the price.
Weight
Differs
Dimensions
Differs
Base Price
coming soon after i made currencies...
Aes

An interesting currency and source of power! I like that you've broken it down into very technical classifications. 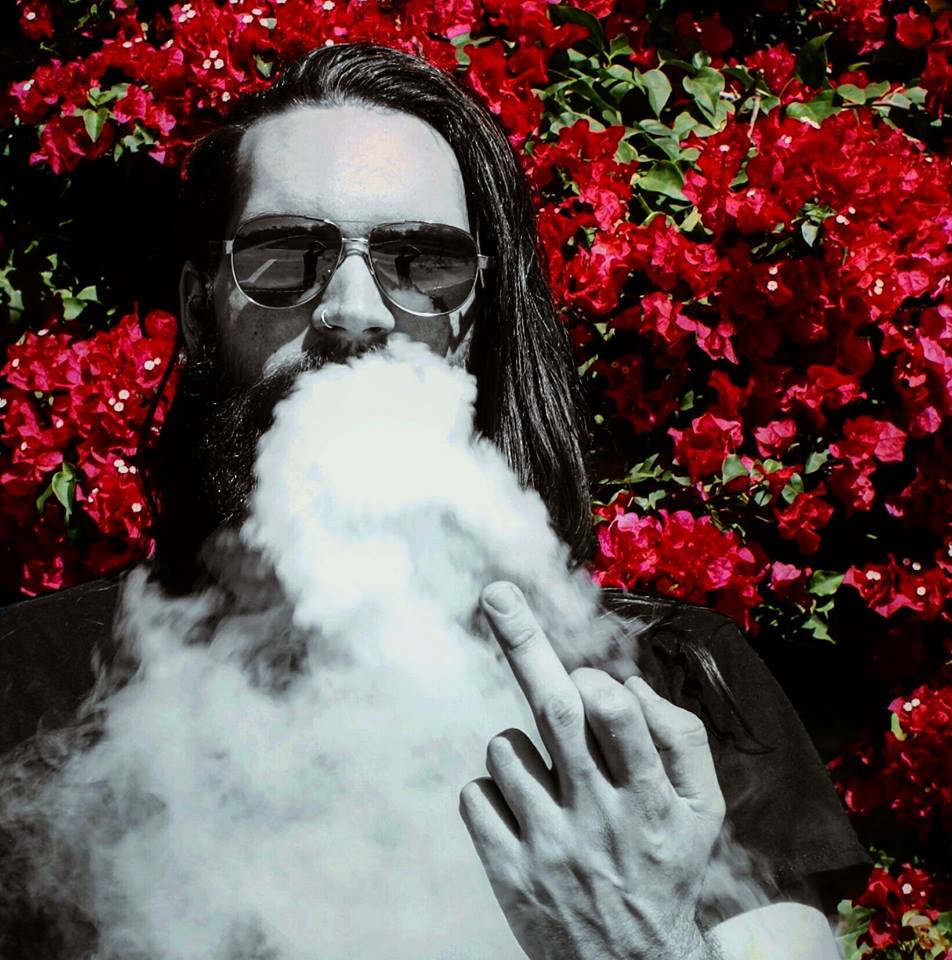 I really enjoy the requirement of the Saxom to be touching the skin in order to be used, along with decaying power after being recharged multiple times. If I understood correctly, the "durability" or lifespan of a Saxom crystal is determined by its purity level? With the most pure being very expensive and difficult to find/retrieve? Brilliant! I especially enjoy the indications that a crystal is growing nearby, and what type it might be based on the surroundings. Really well done here.