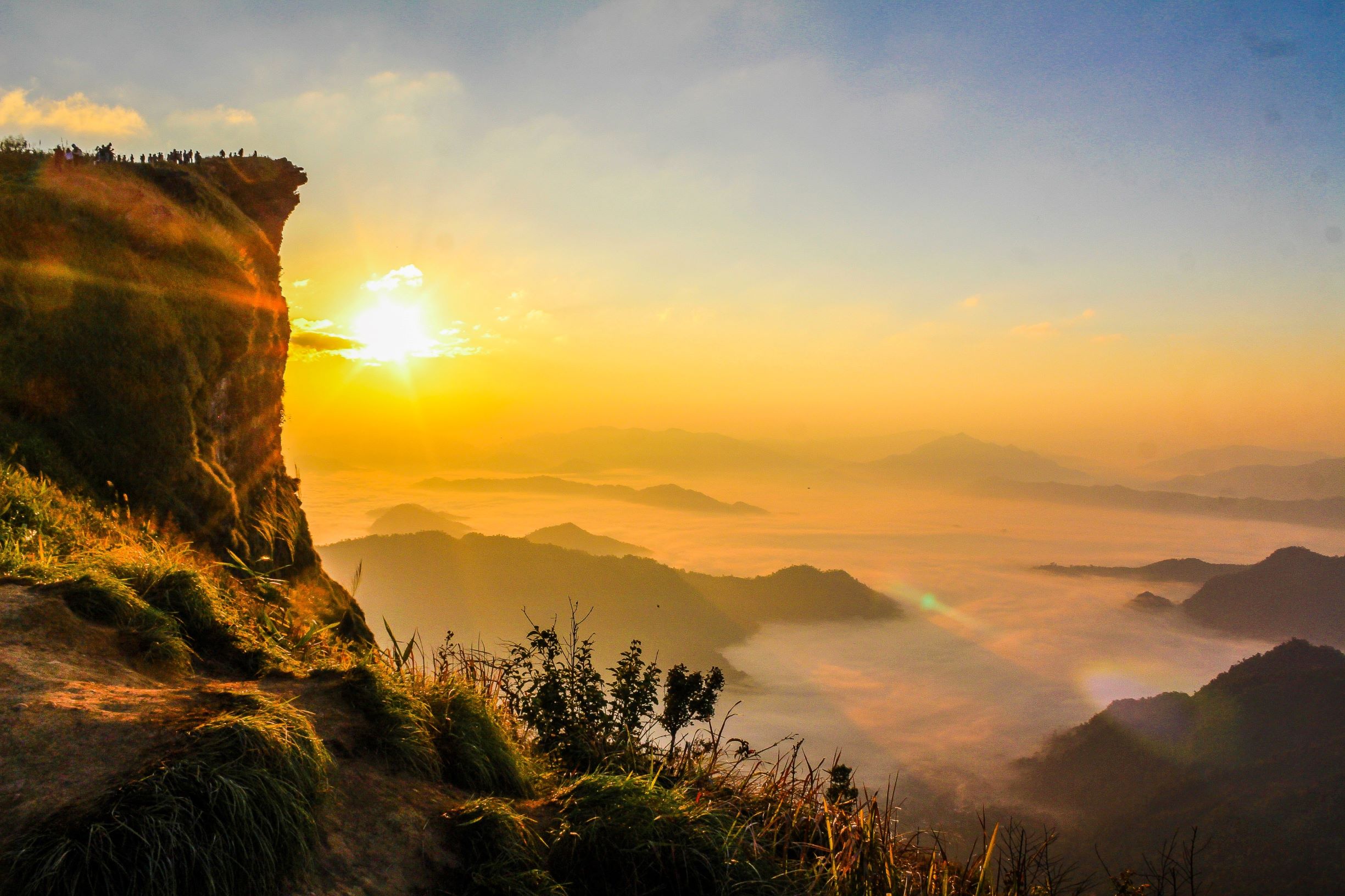 Author's note - Be sure to tell me if I'm speaking nonsense. Give your comments freely.
Orbido... It is a harsh world. Most animals have the strength of monsters. Yet its people are also endowed with awesome powers to strike back. AS a result of this constant struggle, the races live on edge, their defining traits clashing against one another into battles for supremacy and survival.

While the creation of Orbido itself has yet to be set in stone, its inhabitants are another matter. The histories of every Orbidians civilisations share a truth/belief; the Sending. The Sending is an event marking the first generation of every sentient race it concerns. The primal ancestors of all sentient species have all testified how they had been sent to this world from another realm, the Old World. The entities responsible for this transfer are called the Senders, and their quasi-divine abilities (revival of the dead, transdimensionnal travel) have shattered the religious beliefs of their pre-Sending civilisations.

After meeting the Senders in their etherial realm for a brief period, it is said that the first revived people, or the First Sent, were allowed a second chance. And so, numerous souls from the Old World were launched into a new land with the memories prior to their death intact. In a number of cases, the revival placed their spirits into non-human bodies. Some, but not all, adapted to their circomstances and created entirely new civilisations, fusions of ideas from the Old World that evolved as the centuries passed. It is said that the Senders keep summoning sages from the Old World, the Newly Sent. Those envoys retain memories of modern technologies and philosophies that shake the world each and every time.

The distant descendants of the very first Sent have embraced their new identity as full-fledged species. They are: The Demons and their metamorphic nature, seen by the other races as heartless conquerors. The Humans who ressemble the masters of the Old World. The Ahurans, agile and ingenious philosophers. The Dwarves, protected by their harsh lands, neutrality, and merchandising skills. The savage Lega, fusion of man and animal. And the Elves living in the ginormous Carsil Forest, completely cut from the other races. Though more races have been found to exist, these are the most prominent. 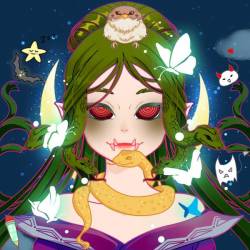 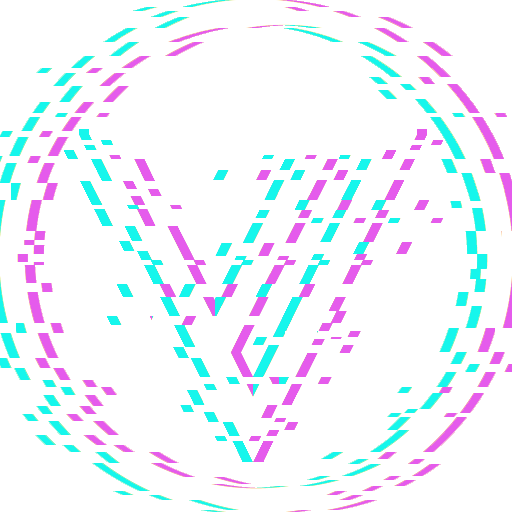 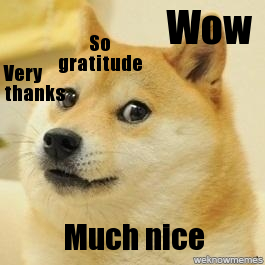 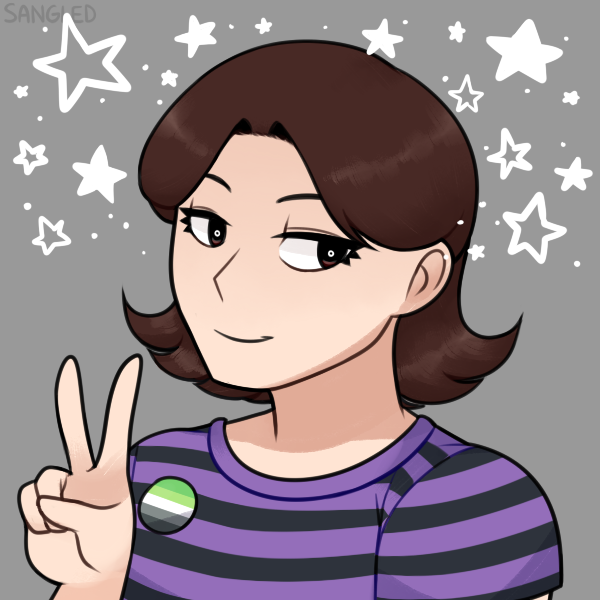 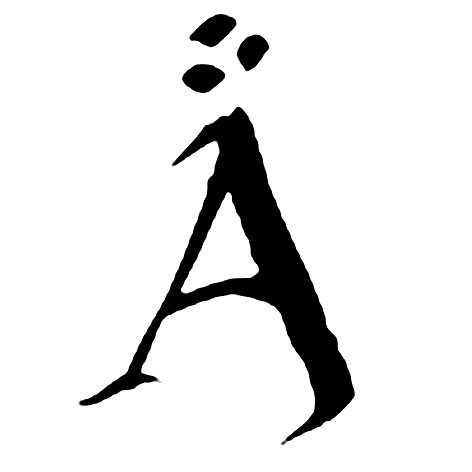 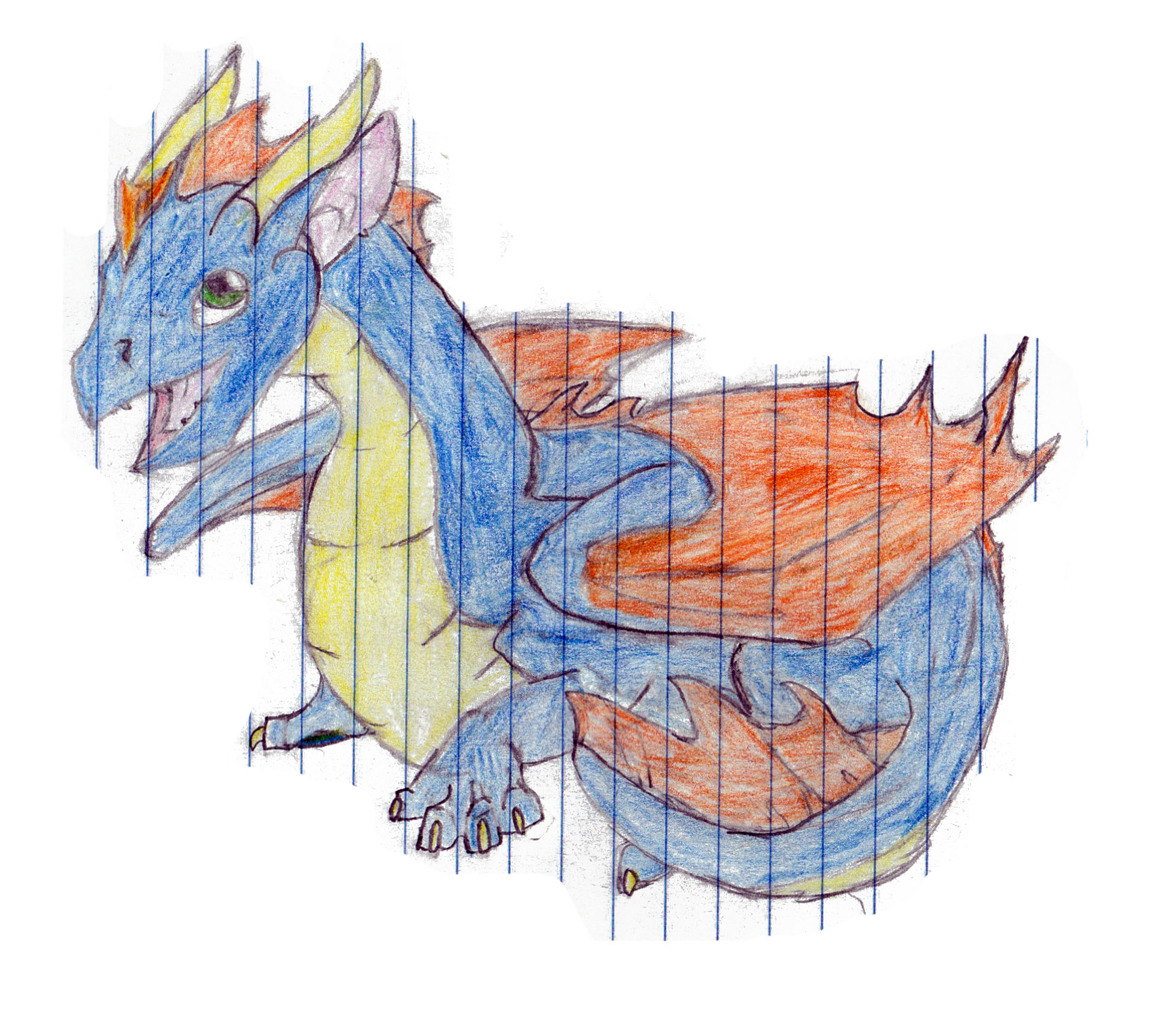 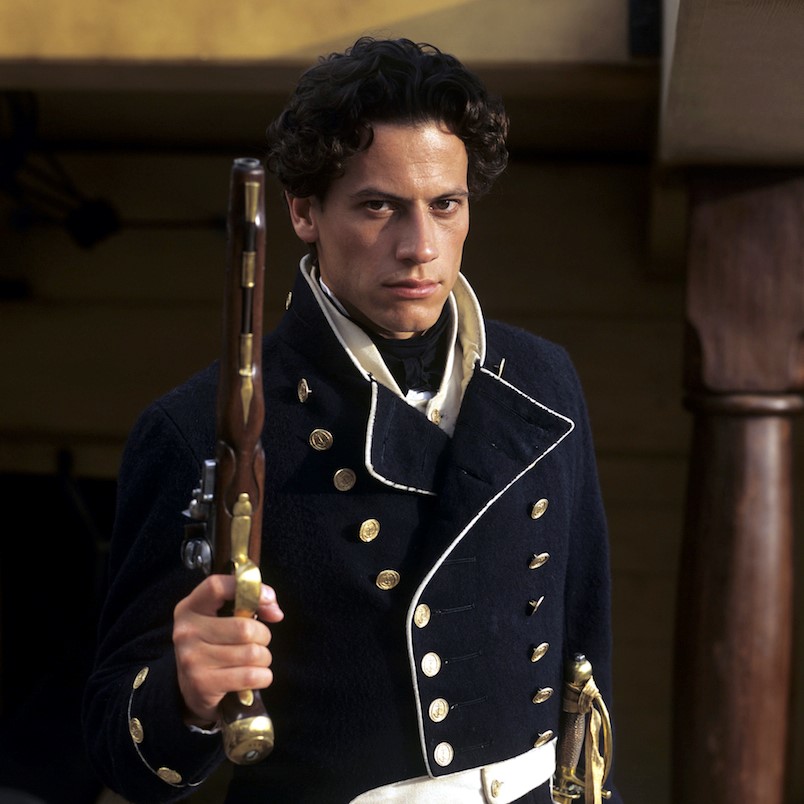