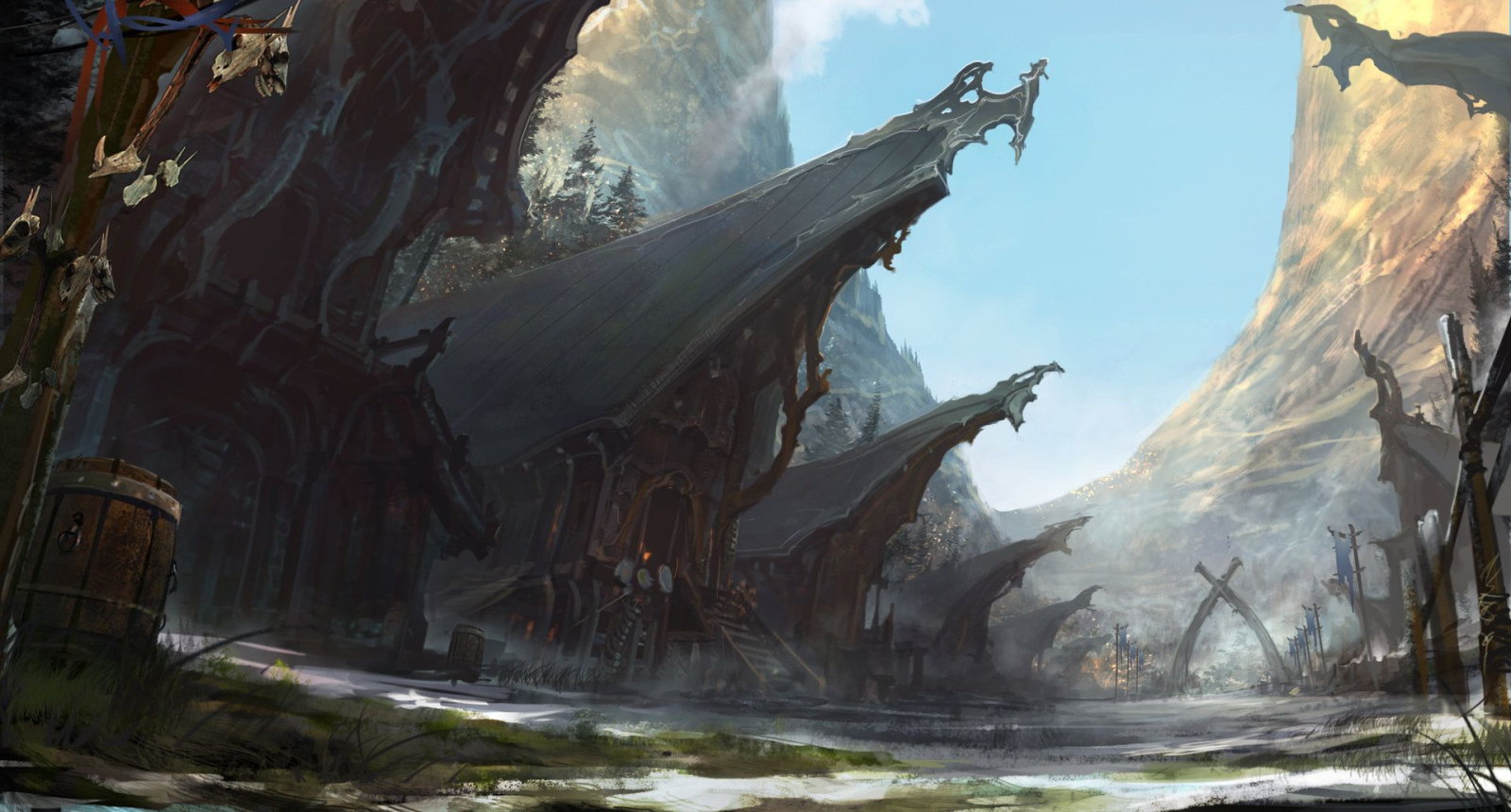 The culture of the Dragonpact is a fusion of two very proud warrior traditions. Ideals of the Dragonpact revolve around strength, both physical and mental. The Dragonkings of Rokara are expected to be wise, courageous, strong leaders, who are simultaneously firm and ruthless leaders but who are also compassionate to their people, and willing to listen to them. Weak rulers are not necessarily deposed, particularly Dragonkings, as the position plays a very important role as the living embodiment of the Dragonpact, but even weak Dragonkings are treated with disdain, and are either typically used as puppets by members of the courts or are simply not trusted with important matters in the first place. Weakness is not tolerated in any other position. Dragons and Jorns both glorify death, and welcome being slain in combat as among the highest honors one can achieve.

The Dragonpact focuses on the union between the Jorns and Dragons. They are sworn to protect each other and defend each other as kin and as one people. In the past, the Dragonpact has been the impetus behind many wars and conflicts, such as the infamous Inferno Conquests throughout the Blood Age, which resulted in the total annihilation of the Taraki culture, the razing of Claedwen, and the reestablishment of the Rokari Empire across Forgosia.

The Dragonpact was formed in the early Blood Age, in the year 18 of that era, after a long and bloody war between the native Dragons, who were clinging to the tattered remains of a once great empire, and the invading Jorns, desperate for a place to claim as a homeland after the loss of their ancestral home, Jorland. This conflict became known as the Dragon War, and brought a great deal of loss and suffering on both peoples. It wasn't until the rise of the Jornic High King Thrudnir Bloodwyrm that peace became a possibility. The Jorns, weathered and beaten down after years of trying to survive on enemy soil, came to the Dragonking Gorrukil with a proposition of peace. To put an end to the bloodshed, dragons and men would rule Rokara as one; Draconic traditions would persist and the dragons would continue to govern themselves, and the Jorns would be able to settle permanently and govern themselves as well. Gorrukil, an old and wizened dragon, knowing full well the current state of his own people had his own proposition. He remembered the old days of the Dragon Empire, before the Taraki uprising and the establishment of their own empire, before the Seraphim gained the upper hand in their eternal war. Gorrukil proposed the rulers share power on a much more literal level. It was decided, and on the 31st of Everlight, the Dragonpact was initiated. In the ritual, the blood of the Jorns and Dragons was mingled in the Crown Basin, forever binding the two peoples. It is unknown what became of Gorrukil in the ritual, but High King Thrudnir Bloodwyrm emerged as the first Dragonking of Rokara, the first Living Dragonpact, the physical embodiment of the bond between dragons and man, a man who was simultaneously Dragon and Jorn. From thenceforth, Dragonkind referred to him as Al-Gorrukil. Since then, the Pact has been performed thousands of times, with the crowning of each new Dragonking, and each Dragonking has followed the example of Thrudnir in taking a Draconic name as their own. This is the rite by which the kings of Rokara come by their superhuman powers. There have been periods of time in the past in which the Pact has been broken, but it has always been mended in the end.

The populations of the Dragonpact consist of the Jorns and Dragons, as it is their ancestors who bound themselves by blood with the First Dragonpact. Today, the Jorns vastly outnumber dragons in Rokara, but Rokara still has the largest dragon population in Forgosia. Other races and cultures have immigrated to Rokara since the days of the First Dragonpact and the Inferno Conquests, but they are not counted among the Pact, as it is an exclusively Draconic and Jornic union.

Rokara has long been the ancestral home of Dragonkind, and was the seat of the Dragon Empire from the time of the Old Dominion into the early Blood Age with the Jornic Invasions and the Dragon War. As such, the Dragonpact holds all territory within the northern nation of Rokara, as although it is now generally considered the domain of the Jorns, they are bound by the Pact to allow the dragons free reign of their own culture to operate as a sovereign nation. Other territories outside of Rokara are sometimes claimed by Dragonkind, but these claims are always disputed by the races which inhabit those nations.

Although the official religion of Rokara is the Jornic Borstahl faith, the official religion of the Dragonpact is the Deretil Pantheon, the religion originated by the Dragons which was later diffused to their Taraki human subjects. The Sapphrians continue to worship the same pantheon, and today the faith is so associated with Sapphrian culture it is often attributed to the Sapphrians as their own faith, when in fact they adopted it from Dragonkind.
Founding Date
Everlight the 31st, Blood Age 18
Type
Political, Alliance
Leader
Darakil Barakun
Leader Title
Dragonking
Official State Religion
Deretil Pantheon
Official Languages