If it weren't for Oki, we wouldn't have anything to live for.   -Guide to Oki Realms

An Oki VR body suit must be worn to access Oki Realms. It includes VR goggles and headphones, gloves, chest and leg pieces, and boots. If someone were to punch another person in Oki Realms, the suit will push in, to replicate the blow. In the SmartHouse apartments, the floors all move when you walk on them. The whole suit connects to a small, black box, called a Gamebox. The real suit doesn't hold very much information, but a Gamebox holds all of the player's hitpoints, armor, and item information. It also can connect to any public realm if the correct code is typed into a keypad on it. With these suits, children go to school, adults go to work, church, a nice walk, or anything else. They are also used for PVP tournaments, challenges, and other games. Jonathan Oki has given a new twenty-dollar price for the poor.

Upper users are Oki users who were heavily involved in creating Oki and were given immortality, infinite magic, and maxed out strength. There are very few people who have these powers. The only people that have them are Jonathan Oki, Telemech, and Jereld Hickman. Gauby, the lead NPC programmer, was offered these powers, too, but he decided to try to get high levels himself.

Almost everyone in the world has one of these.

There are lots of safeguards set in the suit, for example, a gun wound wouldn't be like a real one, it would feel like a soft punch. Wearing armor or using a protection spell can make you feel attacks even less.
Item type
Electronic / Cybernetic
Rarity
They are sold at nearly every store.
Base Price
about Fifty Dollars 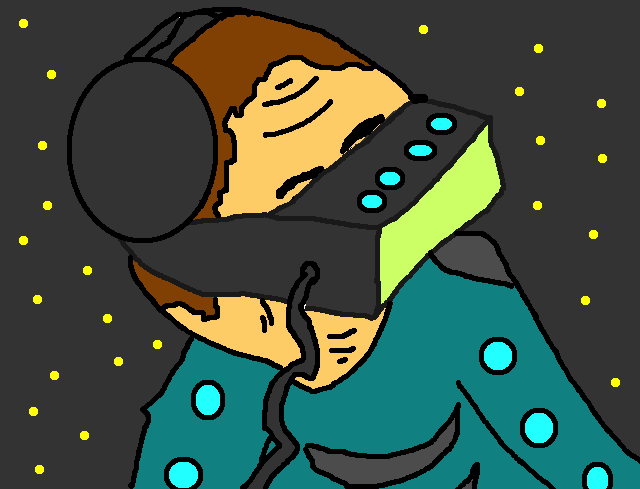 Oh very cool idea! You mention that almost everyone has one and that people use it to go to school or work. Does that mean that there are also people who don't have one have trouble going to work or school? 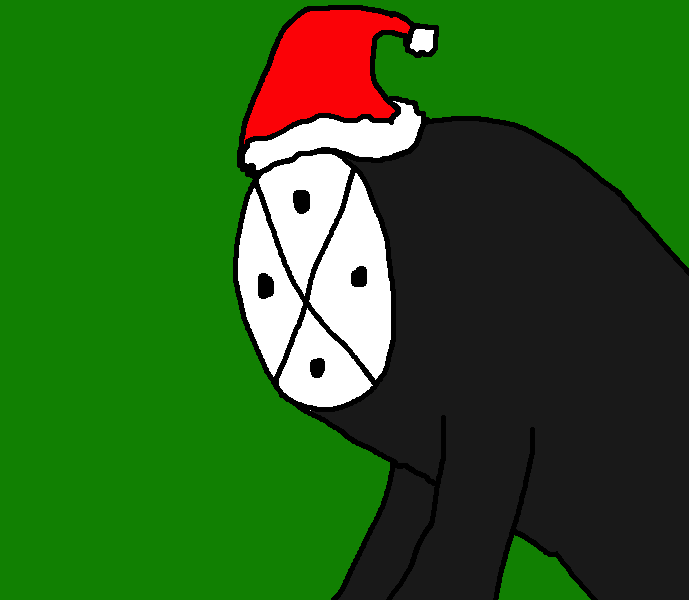 Thanks! hadn't really thought about that. Because of the pandemic, I think people wouldn't have real schools so Oki would probably give them to the very poor for free, or the people would be homeschooled if they didn't want it.

Interesting article :D   So if the outfit doesn't cover their head, does that mean that it cannot simulate head injuries?   It's interesting that they walk inside the house and this correspond to something in the simulated world. Depending on how good the VR is, I image they must often forget their real surroundings and run into walls XD

Thank you, and I think that simulating head injuries may be too dangerous (even though there are probably safeguards for user injuries).

Seems like an original idea based on real life technology. Did you draw the image yourself? It's great

Check out the worlds of Veneficia, Magic Earth and Yastr

Thank you! And yes, I drew the picture.

This is a really fascinating article. I would love to know more about WHY everyone has one and how it operates the massive servers probably needed to create a whole secondary world. I would love to see more, because VR is an increasingly wonderful and dangerous new tool. Great Article.