Tritolis IV is the current Duke of Tritolis as of 1227 AW. He took up the position after the death of his mother, Duchess Hilliona, in 1183 AW. Since his ascension to Duke, Tritolis IV has gained the epithet Tritolis the Kind for his efforts in reducing homelessness and increasing education levels in Tritolis. He is popular with most of his people, although the upper class in the city have detested many of his reforms.

Tritolis IV is motivated by his people's happiness, and his primary goal is to increase the life expectancy in the city-state of Tritolis. He has instituted many reforms in education to ensure his people know enough to take care of their bodies, and has worked closely with charity organizations aiming to decrease homelessness. Funding to research organizations studying the too-short lifespans of his people has been increased drastically.

Tritolis IV's reign as Duke of Tritolis started shortly after his mother died of typhoid fever. Since his ascension, he has reduced the number of homeless in Tritolis by over a quarter, and he has sponsored many research projects that led to the development of new medications.

Although Tritolis IV is a very wealthy individual, he is notoriously bad with money. For this reason, he appointed three treasurers instead of the traditional one to manage the city's finances. These three treasurers have taken it upon themselves to manage Tritolis IV's personal finances as well as the official city finances. 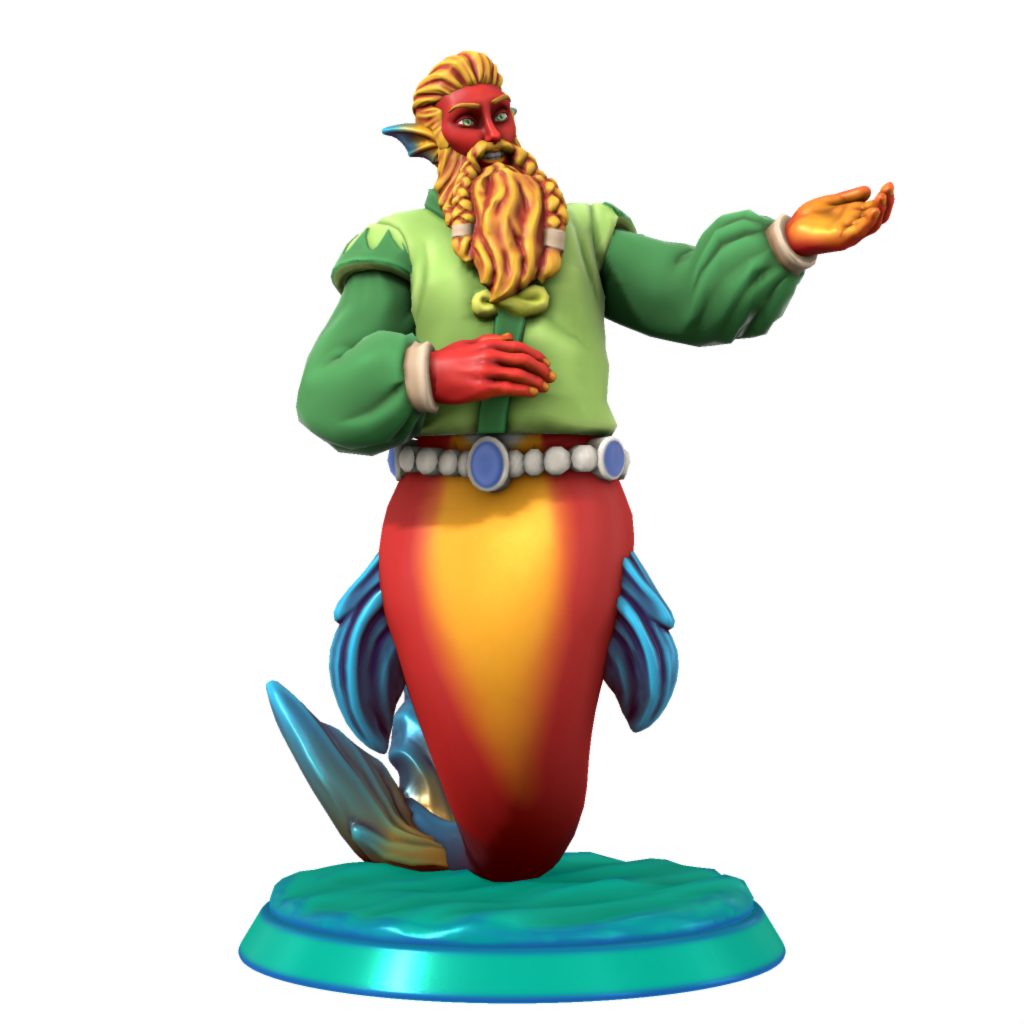 Answering: "a great leader of their people"
Visit moonflower-writing's Competition Page Check all other answers to this prompt Competition Homepage

Hi! I would love for you to read the article aloud! I can likely be present on your streams at almost any point. I might even join your streams today to, at the very least, show support. I do often watch streams on mute as I work, but I'll be sure to unmute for at least a while.

It was fun reading through this and having you on chat. <3 Much love and thanks again for allowing me the honor! :)