The Force Above the Gods

It isn't entirely uncommon for a mortal to be blessed with divine power from the gods, whether it be in the form of magical spells, special abilities, or sometimes items with otherworldly power it can be said that there is definitely many documented instances of this having happened throughout history. That being said, even of the incredibly few divine champions of legend (people that have come to commune with the gods and witness their splendor in all it's glory) failed to be able to even ask what our purpose is in this life. They claimed as if even though they were able to speak to the gods without restraint at times every time they even though about asking what we are and what our purpose is they felt a force far more powerful than the immortal gods that stood before them hold their tongue. It's been said that the most powerful of the gods can bestow divinity if those who attempt the nigh impossible ritual are able to convince them, but as far as we know no one has ever been able to succeed or even attempt it but then how would we know of such a ritual to begin with? There are many uncertainties spread throughout the world but one thing is certain... there is something else out there. 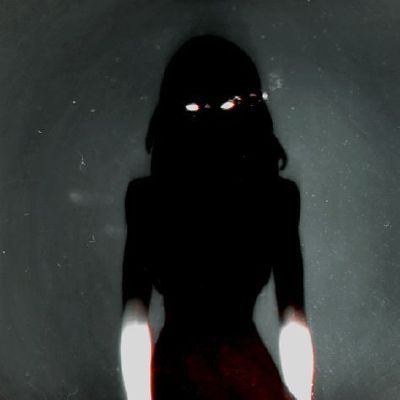 It's believed that the gods are the mightiest known power to all humanity by many, but few dare to think what might lie beyond the gods...

Divine warriors, healers, spellcasters and those that obtain similar power from other forces have been known to the gods through the centuries even before the nations themselves were founded. But of the few supremely strong divine champions and even fewer who were poised to ask the question of what our purpose is not a single one was able to even utter the words in any capacity. Is that really evidence that something beyond the gods exists?

Many a great mind have considered the meaning of our existence but among philosophers it's considered taboo to claim power beyond the gods exists. It's not something that the average citizen often has cross their mind considering the state of their world typically has more pressing matters. But even so typically with some searching one can find a trail albeit always leading to the same ending...

Of the nations the largest collection of history including myths and legends is held among Meteorican towns and cities. However, the oral history of the Sohmlaban people is said to rival it in accuracy although it is often told in the form of song, legend, or sometimes even dance.
Date of First Recording
964

Remove these ads. Join the Worldbuilders Guild
Magic, Myths, and Monsters
In response to the prompt Tell us a myth or legend about how your world came to be from a religion, cult, or group in your world