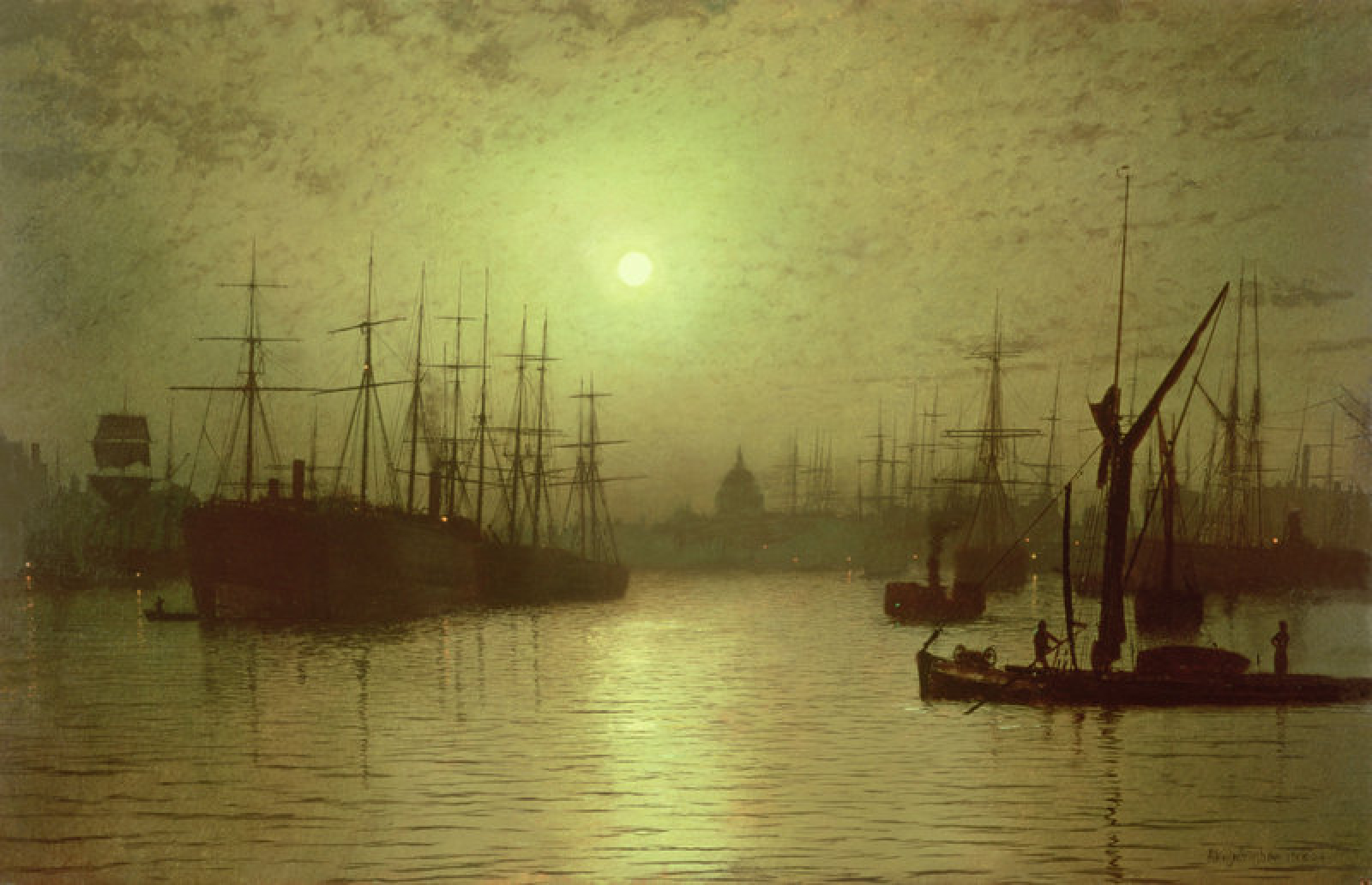 The Cajenian League is a confederation formed by almost every city-state in Cajena with the double goal of fighting the neighbouring Arkadhian New Empire and boosting commerces among themselves and between them and other regions.   Their ships are technologically advanced enough to stand against the Empire, even without magitechnologies on their side, at least until imperial researchers in the Arkadhian Institute of Technology discover energy circuitation.   Cities currently involved in the League are Fezão, Adis, Llões, Roas and Utre.

Nowadays the League has hundreds of ships held in reserve in case of war docked in different cities, regularly checked and maintained. It has also a standing fleet of some dozens of fast brigantines and frigates and three galleons, always ready for action. They are all equipped with cannons and ballistae.   The actual number of ships is unknown by design: city leaders decided to not count them to avoid leaving traces that the Shadow Court would have certainly found.   Since the last war against the Empire, and the recent worrying rumours about energy circuitation coming from the Arkadhian Institute, the League is building other galleons in its arsenals, hoping that numbers will help against imperial magitechnologies.