Art: Canva & Hero Forge
Catians are equally at home, and can switch at will, between a humanoid form and a species that resembles a great cat, such as a tiger or lion.

In their humanoid form, Catians look somewhat like humans, but with feline, slit/pupil eyes and, their hair is in the color of their fur.

Catians reach adulthood much earlier than humans. They often considered adults by the age of 15. They maintain their physical prowess for most of their lives instead of falling victim to the frailties of the age until they get quite old. 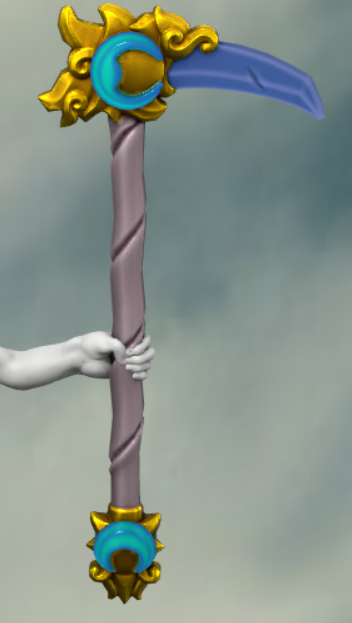 A Commoner weapon is made without the Elpeanyx gemstone. It is made from simple metals.

The men wear leather armor with a weapon. They have leather straps on their wrists. They wear leather pants or a Toga for the older male. Underneath they wear simple sandals.

The men all wear the same clothing style noble or not. It is often only indicated on the weapon of the men if he is noble or not. 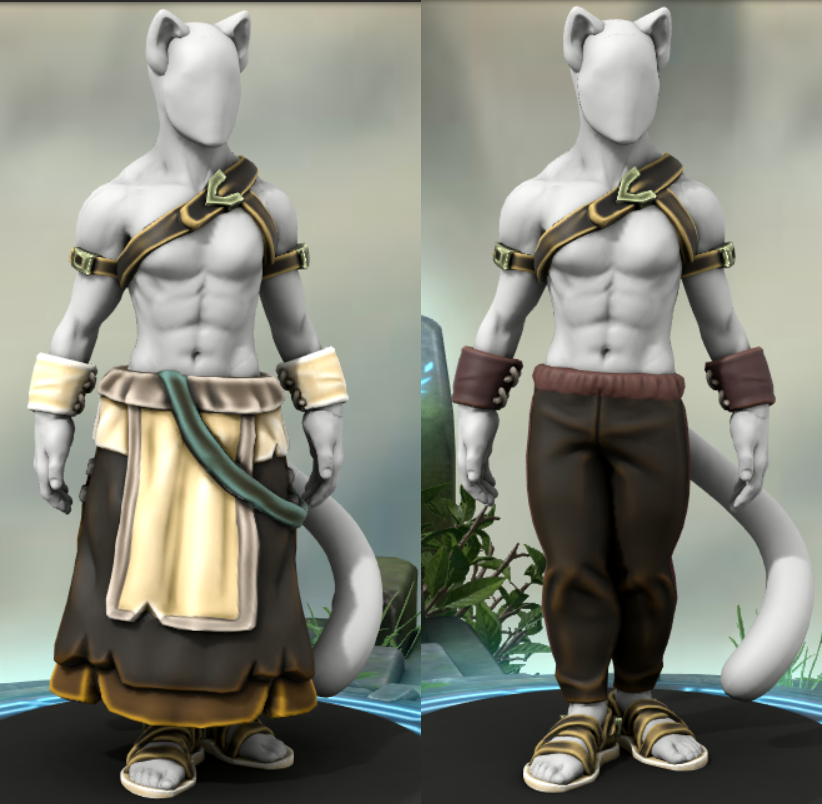 It is not that the noble women are vain, but it is costume for them to shine. The commoner's clothing is more suited for working in the field.

The noble women wear light clothes and are laden with Elpeanyx gemstones. The ladies wear a veil with a gem in the center. The top is made of fine cotton, with a gemstone between the breasts. The women can choose between a top with sleeves or without. The skirt is made of the same fabric, just like the bracelets, which in turn are decorated with gems. The sandals are simple, just as the men's.

The commoner women have no gems on their clothes and are also wear dark colors. They have the same shape of armor as the men, with an intermediate piece for the breasts. The veil is also a bit simpler. The bracelets are made of leather just like the sandals. The skirt is made of the same fabric as that of the noble women, but darker. 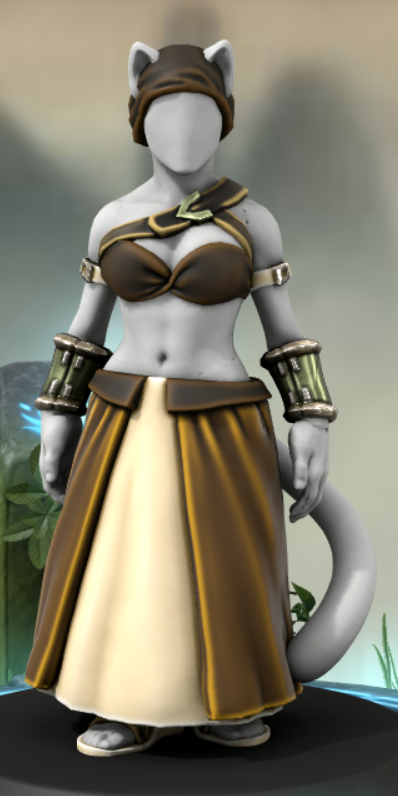 The noble girls are wear bright colors like their mothers. Their chest is covered with a simple piece of cotton over one shoulder. Their skirt is a small version of the adult version. On their heads, they wear a veil with one Elpeanyx gemstone, which they remove when they go inside. 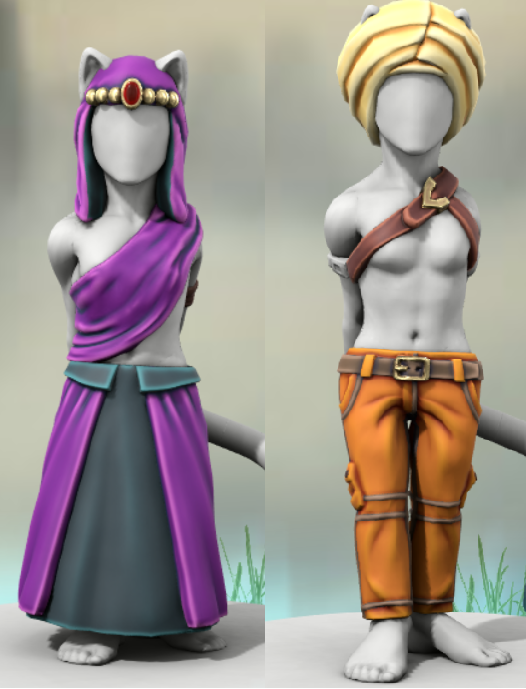 The boys are wearing the children's version of the adults, without the weapon. On their heads they are wearing a turban to protect them from the white sun.

The commoner girls are wearing almost the same outfit as the noble girls. Only the fabric of their clothing is darker. Also they don't have a Elpeanyx gem in their veil. 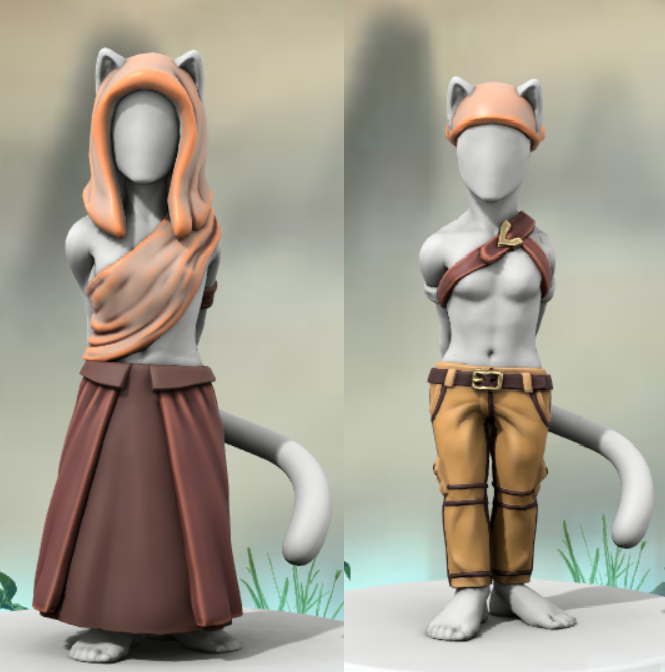 The commoner boys clothing looks similar to that of the adult men, without the weapon, only for the bandana to protect his head form the white sun.

The female Catians are always wearing a simple dress. The fabric looks a lot like rusting metal. They wear closed toes of shoes, in the same color scheme. 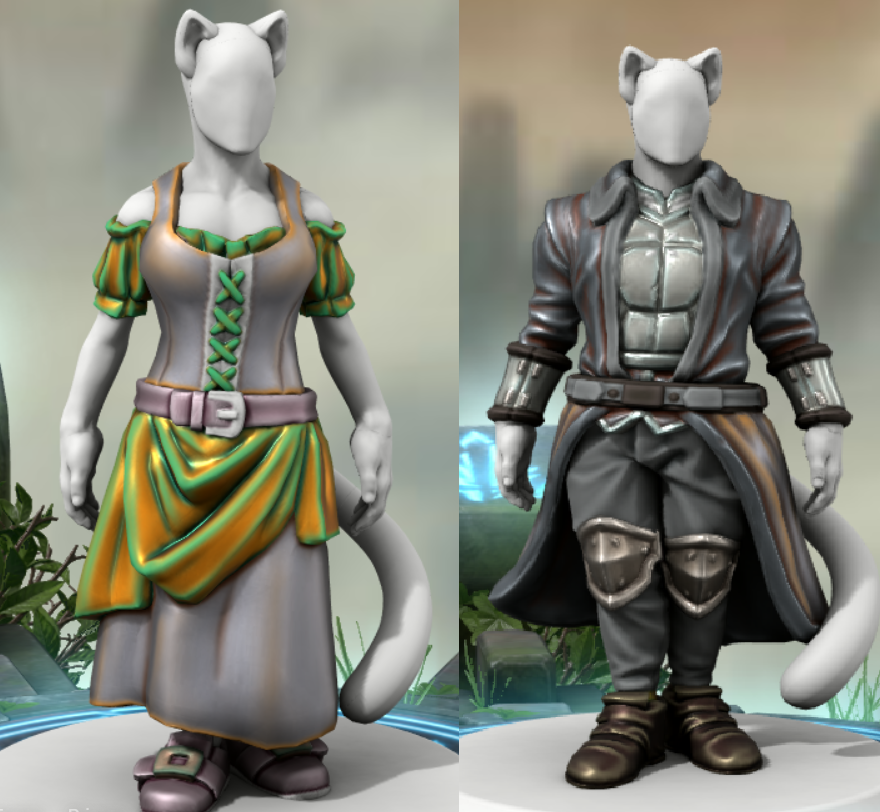 The fabric of the men looks a lot like that of the females only the colors are darker. They wear closed toes shoes. The shirt under their coats are sleeveless for working in the smithy.

The boys are wear a smaller version of the adult male's clothing. The colors are brighter than those on adults. 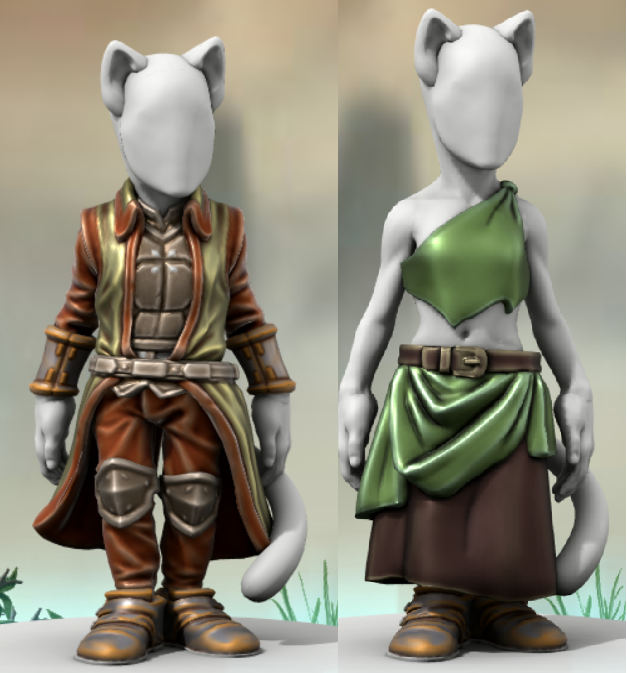 The girls are wearing a simple top in a rusty metal color. The skirts are a small version of that for the adults.
Catia (English)