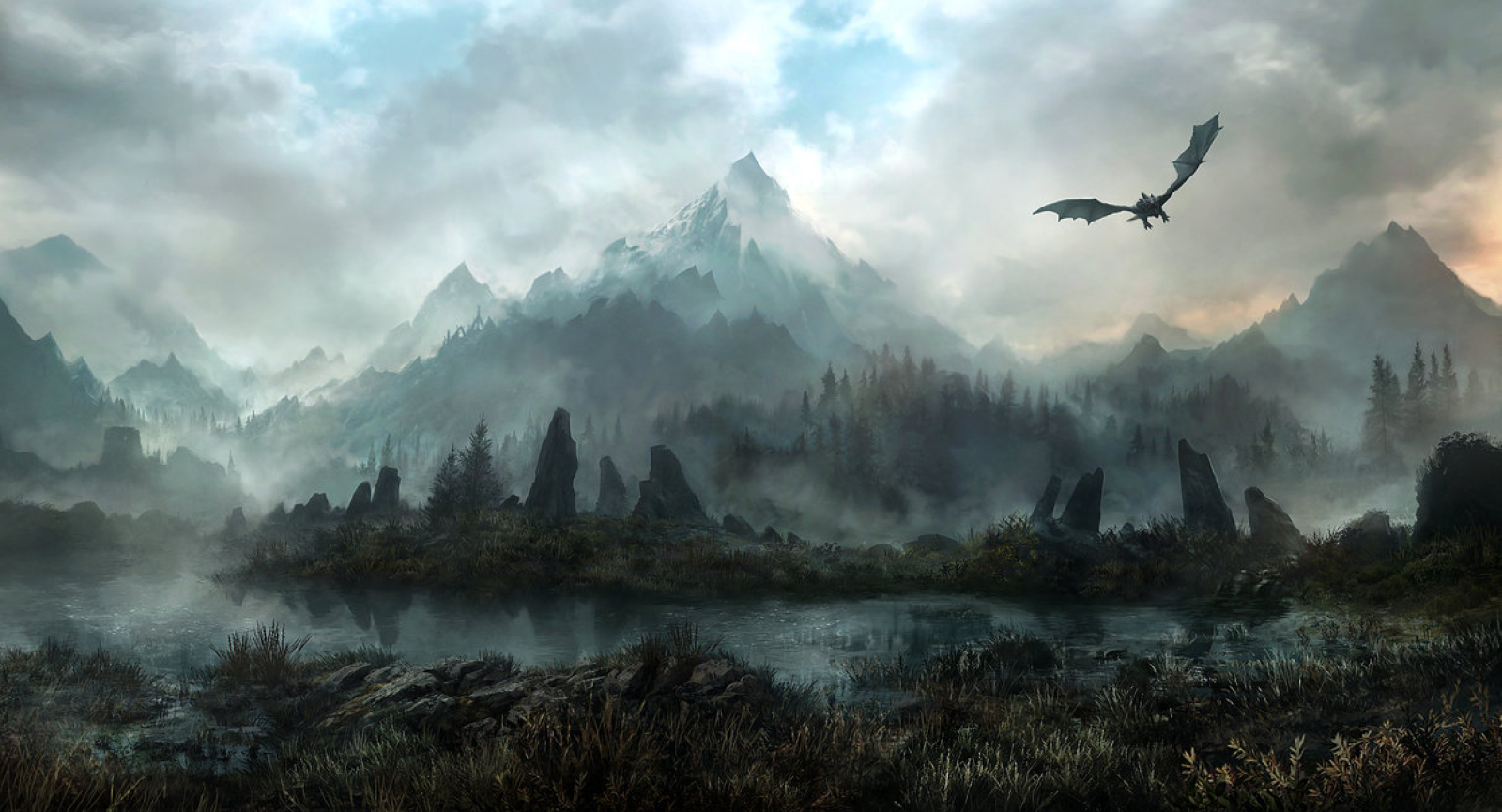 Trojack
In the year 483 CE, the Emperor Octavius Titianus Augustus issued the Edictum Emollium Indagatus.   Colloquially referred to as the "Edict of Exploration," the emperor's decree formally opened the uncivilized wildlands of the Northreach for public exploration and adventuring. According to the Edict of Exploration, the Castellan Empire is seeking and authorizing mercenary companies, explorers' guilds, and all manner of prospectors, cartographers, and adventurers to explore and tame the barren lands of the Northreach as part of the empire's efforts to reestablish trade with the far-northern kingdom of Draconia.   For the rest of the Empire, the opening of the Northreach offers myriad opportunities. Beyond the northern border lies the promise of adventure, lost treasure, and superlative honors. The mages' guild known as the Fraternitas Arcanum seeks to reclaim the Obelisks of the Eight and their magical treasures. The Dwarven Lords seek to reclaim holy artifacts lost in the War of the Dragons. The reclusive wood elves seek to make contact with their high-elven kin. Clerics seek the forgotten temples of their gods. Slaves seek their freedom. Mercenaries seek wealth. And refugees seek to reclaim their lost homes.   The last civilized settlement south of the Northreach is a human-dwarven trade city called Hammerfast Hold. Set high in the Ironforge Mountains, Hammerfast Hold stands as the only bastion between the barbaric hordes to the north and the peaceful Castellan Empire. From wherever they hail in the empire, all heroes and adventurers eventually find their way to Hammerfast Hold. The Hold's shops, taverns, and marketplace offer the last opportunity to gather supplies and traveling companions for any foray into the Northreach.   This is where your adventure begins.