Now, for this next song— I'll need your mouth.
— Jubal

Jubal is a famed musician in Nobat's Hell, not just for his skill, but for his choice of instrument— sex.


A Note of Nut

Jubal did not always make music in the manner he does now, in life, he was a mediocre flute player. In fact, he was the very first musician— which is exactly what got him sent to Hell, as God thought mankind undeserving of music. She has, of course, long since changed her mind— but Jubal's own actions once in Hell were more than enough to keep him there for eternity. Never one to be outdone, Jubal refused to try any new intruments developed since his death— even as his hellish audience began to dwindle, tiring of his flute-playing.   Craving the attention he was now lacking, however, Jubal began to consider new instruments which may shoot him back into the spotlight. His first attempts only attracted curious eyes that soon disappeared, including; the pipebag (a sack full of metal pipes), an inside-out guitar, and a literal lemon. The last of these received a comment from a heckler that would change the musician's afterlife forever.

Boo! You suck, may as well just jack off on stage, it'd sound about as good!
— Heckler

Frustrated, Jubal did exactly that— cumming directly on the heckler's face, who was too mesmerized by the sounds Jubal made during this display to move. Every stroke, moan, and breath— all of it was perfectly in tune, in time, carrying a melody, rhythm, and bassline— his instrument becoming an instrument in both senses of the word. Of course, this display also attracted curious passerby— garnering Jubal the attention he so desperately wanted.   Before long, he was exposing himself regularly— eventually inviting audience members to the stage, taking charge and touching just the right spot at just the right time to make them sing exactly how he wanted. Symphonies of sucking, slapping, moaning, crying— auditory orgasms, would play out anywhere he went. Over time, he would grow a deep understanding of how to get the sounds he wanted— and who they might emanate from. Now, he travels with a party of "instruments," some willing, some not— bound and stored until needed. Each is nicknamed after a real instrument.

Now, my little Flute— you're to stay here, and keep quiet until I need you to sing. Understand?
— Jubal

Nobat, of course, has become a prime target. God herself even suggested that the hapless sinner would make an excellent instrument— Jubal agreed. All that was needed was for Jubal to get his hands on them...

Jubal craves attention above all else, believing that he deserves it, no less. Most of his actions are done in order to turn heads, catch eyes, and pull ears. It is this, in fact, that drove him to invent music to begin with— after all, what better way to catch someone's attention than with a song? He fancies himself an expert on music, and holds strong opinions on just about every aspect of the field— from instruments he's never played, and musicians he's never heard, to concepts and tools created well after his death.   His fame has gone to his head, and he believes himself to be the best musician to ever live— being the first simply wasn't enough for his ego. Despite his arrogance, he is still a perfectionist— and harshly judges his own work regardless of how others perceive it. He will tirelessly practice his compositions over and over again until he is finally happy with them— often at the expense of his instruments.

Now, now, don't faint on me yet, Violin— I've yet to perfect the cadence of the second verse.
— Jubal

Similarly, he is always in search of the perfect instrument— which changes depending on the song being played. He has, after all, learned his lesson from his early days— he can't afford to stick to one instrument alone if he wishes to remain on top of Hell's music world.

Over the years of his eternal damnation, Jubal has picked up a number of kinks. Mind you, these were not gained for his own pleasure— but primarily to enhance his music. Getting used to performing in public was, of course, the first and most important of these. BDSM came second, as, after all— he is the musician, how is he to play his music if he doesn't keep his instruments under control?   Sex has become a performance for him, his own pleasure being derived in part from the enjoyment of the audience. He could be engaged in the most exhilarating act— yet if his audience doesn't enjoy it, neither can he.

Jubal could easily be mistaken for a woman, though the fact that he rarely wears pants— leaving his rather large member on display— often dispells this idea. His thin frame stands tall, carrying his head above his instruments to ensure he is always the center of attention. His long black hair falls well down his back, with two strands carefully placed over his chest— each formed to resemble quarter notes at their bottom.   A black button-up and red vest covers his top half, while his bottom is left exposed save for a pair of black thigh-highs and tuxedo shoes. This lack of pants exposes either a tight fitting pair of black panties— or nothing at all. This way, he can always be prepared to perform.
Characters

Was already wondering what was going on in the first quote and after reading the intro text I was like that explains only part of it xp Fun read and original concept with some witty quotes throughout. 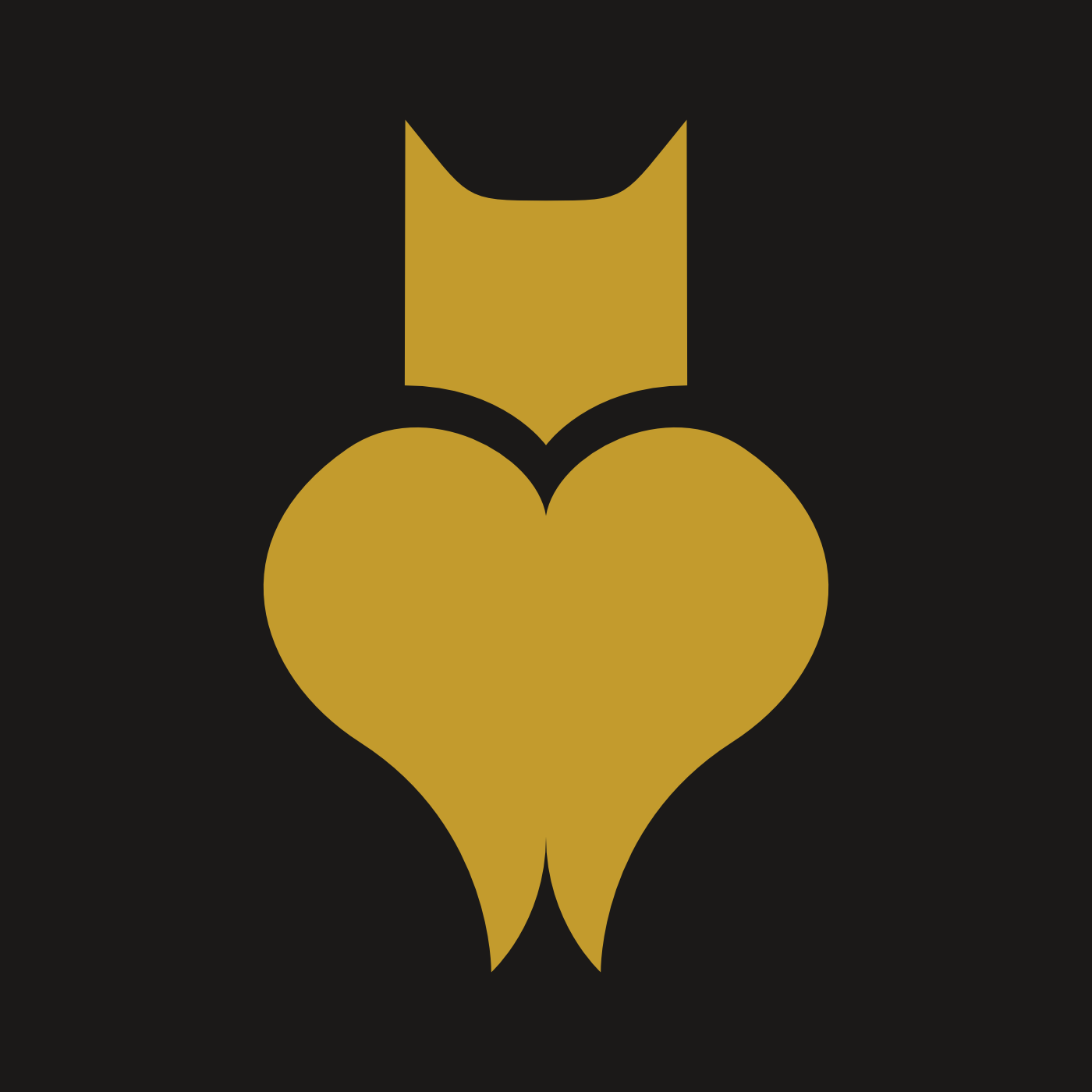 Thank you, as soon as the challenge was announced this silly idea came to my head!

Well, Certainly one of the more interesting bards. Given his unique instruments i'm sure he stands out among musicians, even in hell. An interesting and fun concept to read about, if a bit niche.

Nice article and certainly an original way to do music :p

To see what I am up to, my latest article is Geography of magic for the River Challenge
Powered by World Anvil