This terms can have different connotations depending on the time it is refer to, however, today the term Super Hero refers to a super human task with the labor of serving the interest and good will of humanity using their unique capabilities.   Today this title is mostly symbolic, only given for the most skillful super humans that have server The League of Heroes and have achieve great success towards the protection of world peace and humans beings, not necessarily with the use of their super powers but the diplomatic and administrative tools the organization allows to them.   Only the League of Heroes has the permission to give this title and it is usually given to the most notorious individuals in their organization that act in the Executive Branch at the SPE Forces, the CODAST, the equivalent of The League of Heroes in the USA has created a similar title with the same connotations, National Super Hero, although, for most of the US Citizens and the international community, this terms is almost interchangeable with the title of Super Hero when referring to the US super humans, is common for several people to just refer them as American Super Heroes.

While in the past it was common for Heroes to wear military wear, such as plate armors, shields and swords, in the last century the equipment of each Super Hero has evolve substantially.

While in duty, Super Heroes are allowed to use standard weapons, some may use a special kind of weapons or accessories that in some cases is part of their powers or the direct source of them. Legendary Swords and mythical cowls are an example, in other cases they bring with them some extra resource like a canteen fill with water for the cases of Hydromancers or a jewel that grant then their powers, these accessories are varied and have a plethora of backgrounds,

This title may have different meanings depending on the time and era you refer it to, for the most part, the common connotation of this title the modern once given by The League of Heroes shortly after its creation, however this terms is much older.

The word hero was born in the ancient Greek, meaning a person who performs extraordinary deeds for the benefit of others, for the most part this term refer to many of its ancient legends such as Heracles, Achilles or Alexander the Great, this individuals usually embarked on a mythical journey and were seem as noble and rightful, this term would remained unchanged for several centuries. Similar to this tiles, other titles were also related being God, Demigod, Avatar, Champions or Chosen ones, in general a super human would by given any of these titles but only the title of Hero would have a positive connotation while the others was more a matter of the circumstances. 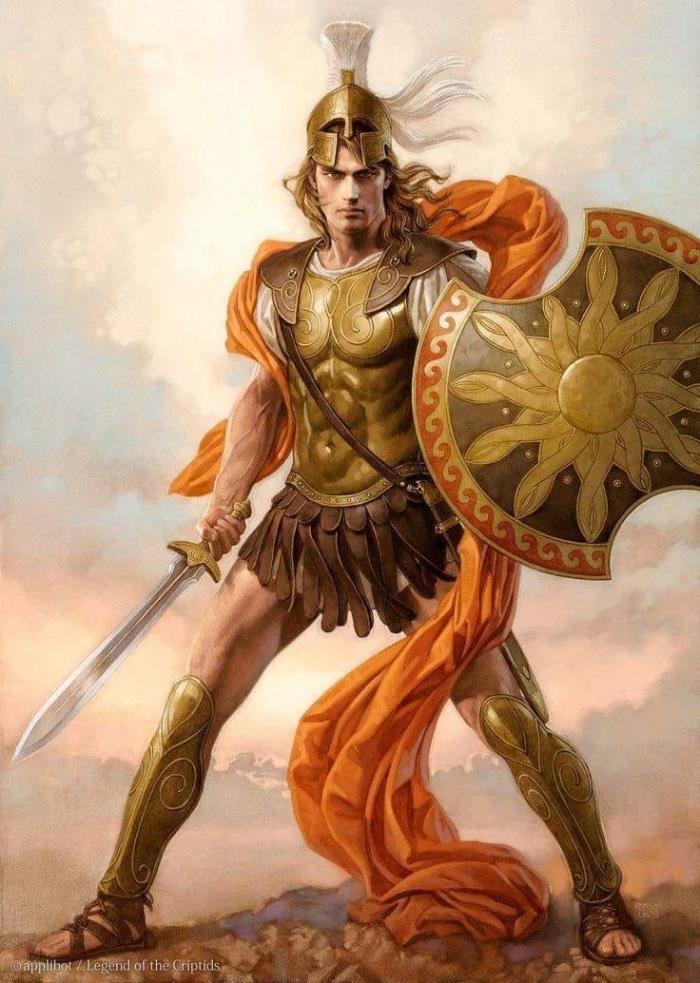 In the Christianization of Europe, a new term was born in the mist of the proliferation of the feuds, when a noble individual was given the task to protect and fight for the ideals of its patron, this individual was referred as a Champion, they usually embarked on a noble quest given by its patron. just as the Mythic Heroes, they were seem as noble and pure, some individuals that were given this title were King Arthur and Joan of Arc, these individual were said to be gifted and guided by God to fulfil a purpose. In this time the antagonization of the super humans began with anything not align with the interest or desires of the church to be define as heresy and thus the conflicts between the champions of God and the Spawns of the Devil began. 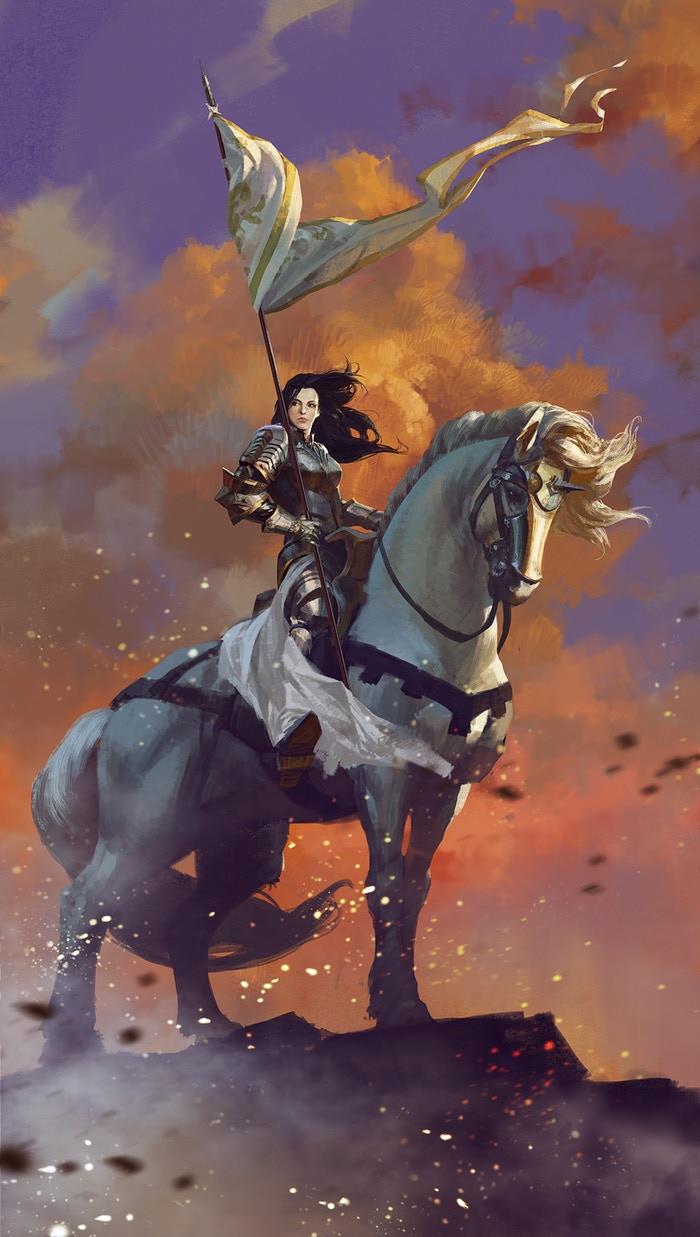 Joan of Arc by Bayard Wu

Until this moment, the term Hero just refer to the noble warriors that fight for honor and justice, however, this would soon change, in the first World War the super powers of the world quickly realized how powerful the super humans were, they would recruit them in their ranks and use them as propaganda for their nation, they would use a new title for them: Super Hero. this gave the nation some sort of inspiration for its people and its troops.   This war saw no more than a hundred super humans in all fronts but that was enough to enter public conscientiousness and give the super humans a total new reputation, from day to night, the hated and feared super humans, become the saviors of the people. 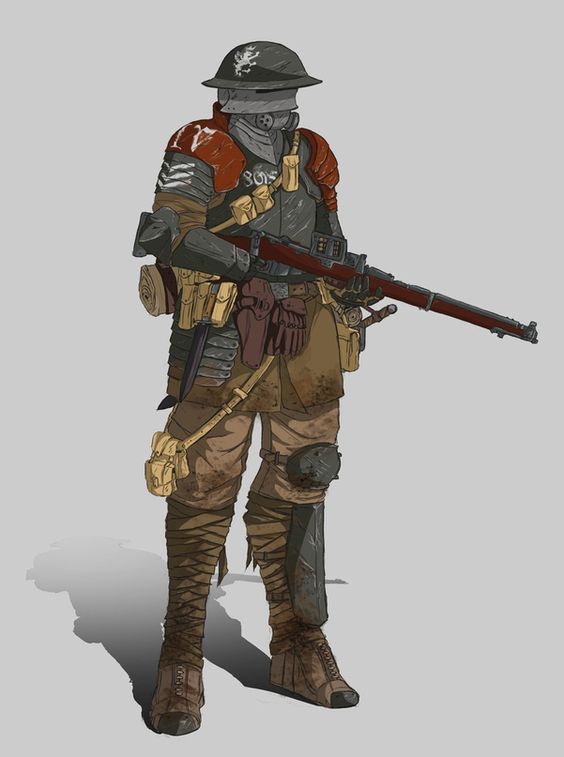 After the world knew about the great potential a simple super human could have, the most powerful nations of the world quickly move to find then and have them under their influence, this Heroes would be contacted directly by their governments and they would instruct them on how to behave and how to approach the situations, they give then new identities and images that would make then more attractive to the general public, their uniforms would be bright and colorful and depicting national symbols. This is where the famous super hero uniforms and patriotic names came from, the nations of the world brag among themselves showing to the world all the super heroes they had.   On this era, many of these super heroes would face the anti patriotic, the criminals, and the insurgents all in the name of the nation, very rarely a super hero would face a super villain. The most notable nation to use super heroes for its public image was the USA, when the super heroes would have a constant fight against the organize crime. 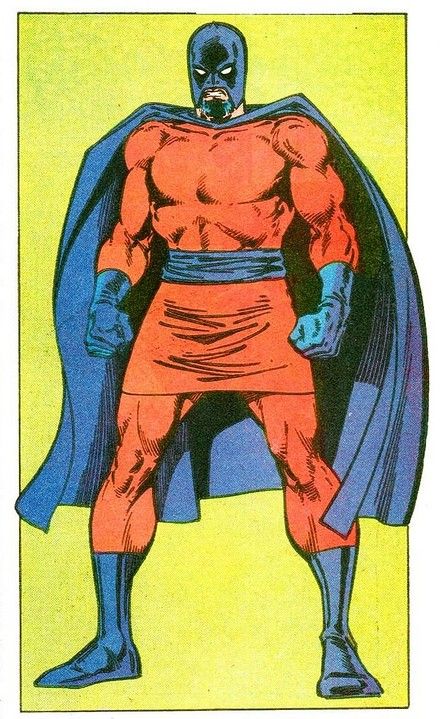 After the Nazi party rise to power in Germany, the stage was set for the next big world conflict, at this moment all powerful nations knew about the great potential of the super humans and they were racing to arm and influence them, they all knew the nation with the most powerful super humans would had the upper hand in the war. In this moment the line between good and evil was absolutely erase from all nations involve, the idealism became the only truth and anything that went against that was viewed as evil, the most notable case was in Germany when many of the young of the nation was severely indoctrinated especially young super humans.   This war saw a massive conflict, from Europe, to Asia and the Pacific, the atrocities committed by the super heroes were devastating, only about a thousand of these individuals participated but about 30 millions deaths are attributed to them. 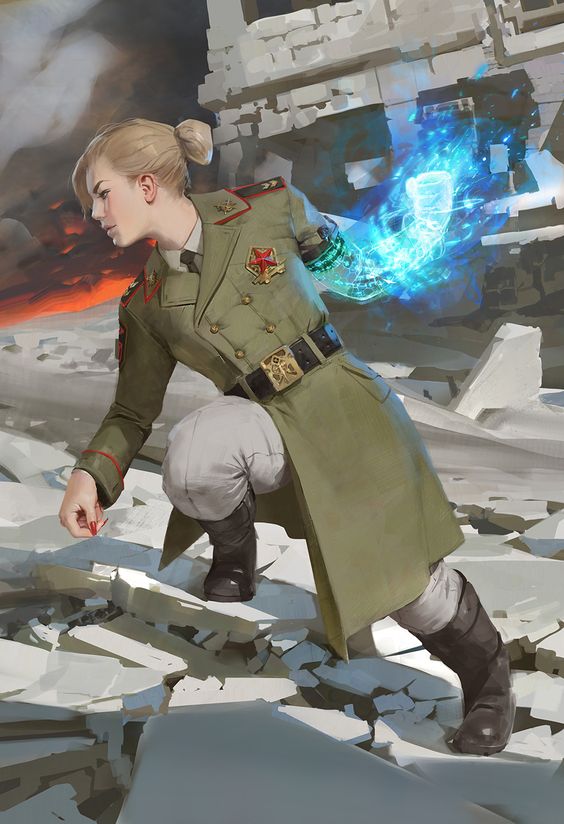 After the war, the world saw how devastating truly were the super humans, a hatred and fear sentiment against them was born and super humans were again started to being persecuted. It was obvious that in order to don't suffer from another war and possibly have the world completely destroyed, the super humans will need to stay away from all conflicts, The League of Heroes was established to prevent this. This organization was tasked with maintaining total neutrality on the conflicts on the world and only intervene when a super human poses a threat to normal humans.   During this time the League saw action fighting against several super villains that were born due to the direct consequence of the war and the Cold War, they also intervene in several conflicts with the USA and the USSR that had super humans involve. During this time both the USA and the USSR were allowed to have a reduced population and control of super humans. 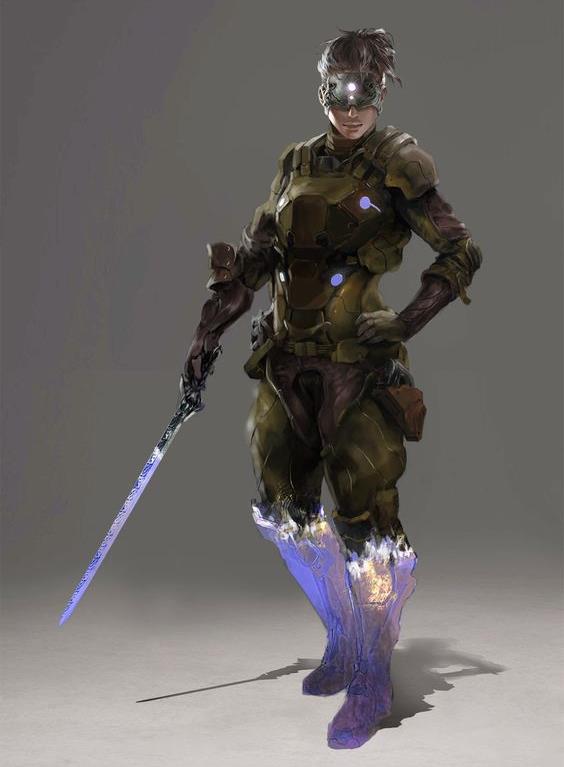 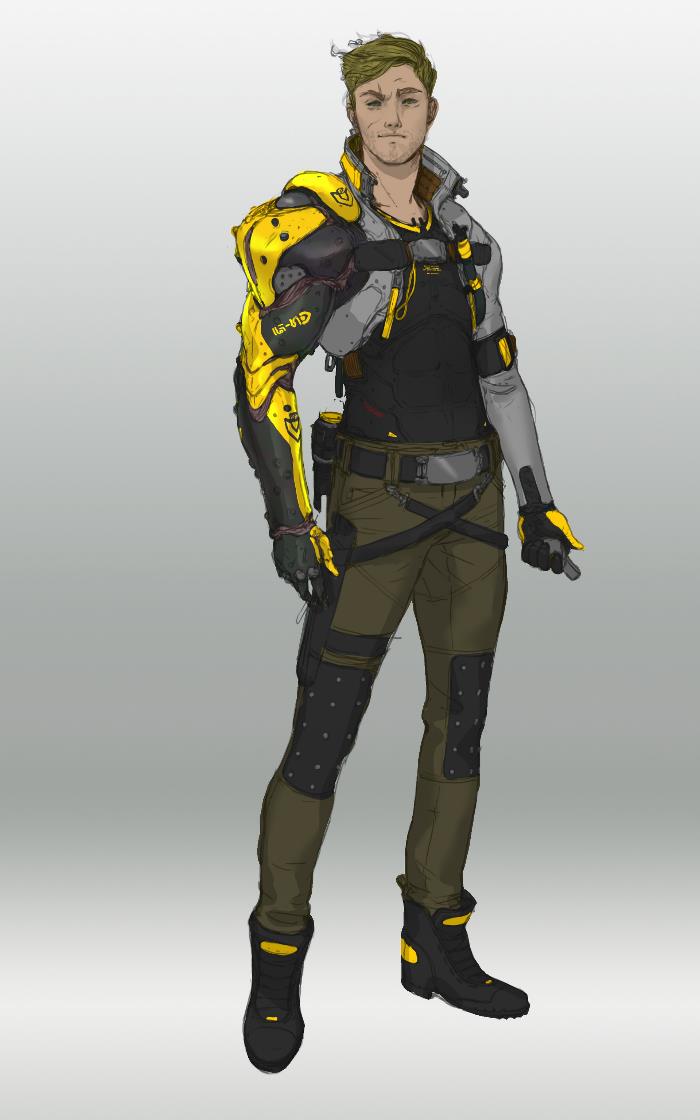 After the fall of the Soviet Union and the Last Super Villain the world had a small breath of peace, the threat of total annihilation was finally gone since a very long time, many old time super heroes decided to retire and The League decided to take on more humanitarian labors, the newly formed Russian Federation would not have any control over super humans, The League would. The international community urged the USA the leave the control and administration of their super humans to The League now that the Cold War officially ended but they refused, the USA now holds a big community of super humans and a small force of super human in their military under the title of National Super Heroes. Now that no self proclaimed super villains had appear, The League now deals with criminals and terrorist organizations involved with super humans while on the same time building a big community of super humans and keeping peace among the various other super humans societies across the world. 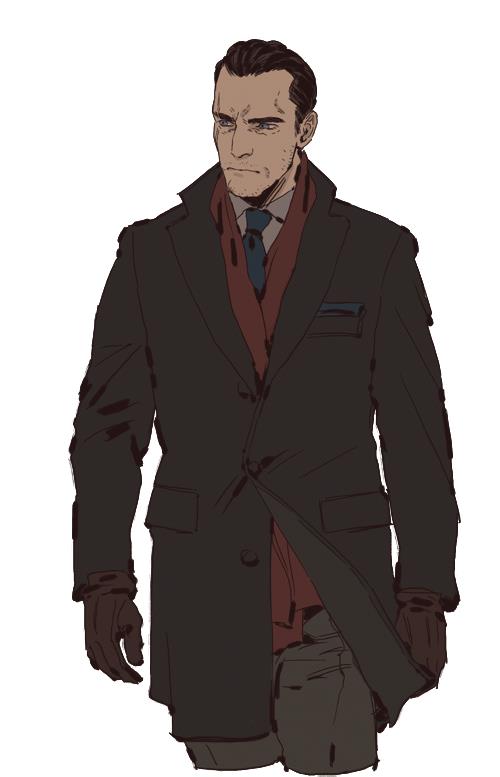 Type
Civic, Professional
Status
Discontinued
Creation
Created by The League of Heroes shortly after its establishment in 26 June 1945
Source of Authority
The League of Heroes official appoints this title
Length of Term
Once is achieved the super human possess this title for life, once the individual retires, is referred as Retired Super Hero
Past Holders
Related Organizations