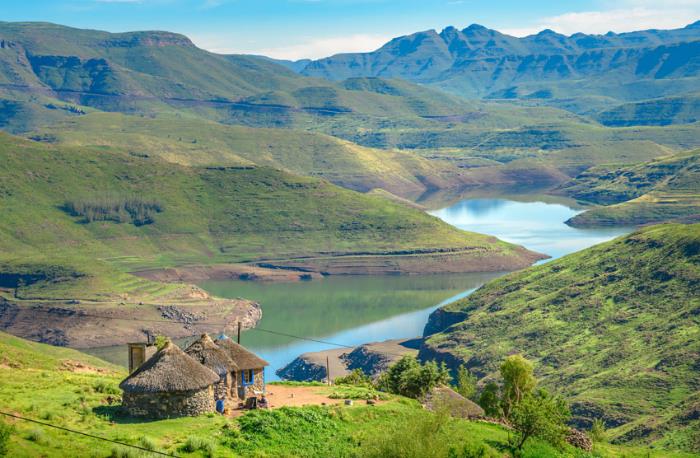 The cases where a full society of super humans formed a full state, in some cases even a country, is very rare, but it has definitely happened, such is the case of the Basotho people in southern Africa that today habit the country of Lesotho. Lesotho was a protectorate of the United Kingdom, that gain independence shortly after world war 2 and after the establishment of The League of Heroes, Lesotho was granted a special status of Guarded Nation, due to a big demographic of super humans.

What defines the Basotho are their special powers, they call it Sley, these powers were teach to them by the Sles people at some point in the past, these teachings come from the mountain of Drakensberg and Maloti and consist on the control over the cold temperatures. These powers allow them to control and solidify the air and liquids around them, this causes a drastic drop of temperatures, aspect which the Basotho are totally prepare for.   Is common for the Basotho to use this power in conjunction with water, this way they can control big chunks of ice and move them at will, making a simple bowl of water into a deadly weapon, for the most experienced of the Basotho, they can freeze a solid so much to a point close to zero absolute, this whoever is a really dangerous practice, the bodies of the Basotho may be used to really cold temperatures, but a those points, any soft material like wood or flesh would freeze and shatter in pieces in seconds. 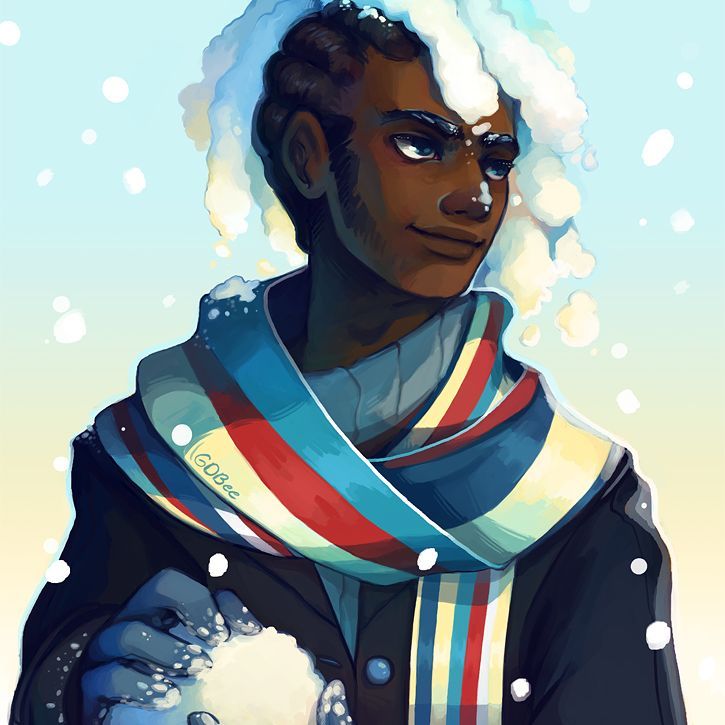 Untitled by gdbee
It is calculated that at least 40% of the population of Lesotho is super human, at least 10% of them may use their powers everyday according to any specific need, but only less than 2% are actually experts users of this super powers being able to use their powers to full extend. This number is dropping in the later years, since the teaching of the Sley are becoming more and more spread for the teachings are a common part of the Basotho families and is believe that these super powers is an important and integral part of their society.   These powers have develop and grow over the years and while the power to control low temperatures is rather ambiguous, the Sley users have developed specific forms to use these powers in more efficient and creative ways.

Lesotho is ruled under a Kingdom established no more than a generation ago, however the power resided in several administrative bodies: Monarch, Prime Minister, Senate President and Assembly Speaker.   There is also the League Representative, the direct link between Lesotho and The League of Heroes as recognized Guarded Nation.

They are considered the master of the Sley, the super powers user by the Basotho and considered an integral part of their society. The members of this organization can be recognize easily by their thick, dark blue and light blue coats, adorned with several motives and colors and they can be found spread across the country. Rather than being a centralized organization, they are more like a loose grouping of masters that each is assigned to a location were users of the sley are located.   Their teachings is primarily a form of art and is not focused on any defensive or offensive capability, in the past, many of these masters would be part of their military ranks, specially when the Basotho people were fighting against the European incursions, but today they have left behind those practices once the Kingdom gain its independence and the League of Heroes was insisting on not training their Sley users for any military purpose, as of today, the Sley Masters are considered civil servants. 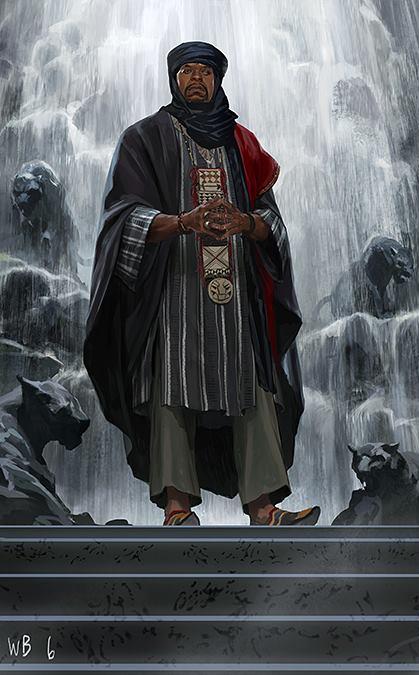 While the practices of the Sley were forbidden by the British colonist back when Lesotho was a protectorate of the British Crown, it become legal and was quickly embrace by the people of the country, while there were very few practices back then, now after a whole generation Lesotho is getting ready to master its biggest generation os new Sley users to date, over the last decades the practice and master of these techniques have grown incredible popular and is estimate that the population of users went from less than 5 percent to almost 40 percent that is now. Today a new generation of young people is getting ready to expand the art and build upon new foundations, is estimated that in the upcoming years the Sley Master transform into a more organized organization that will focus on the new discoveries and development of the art. 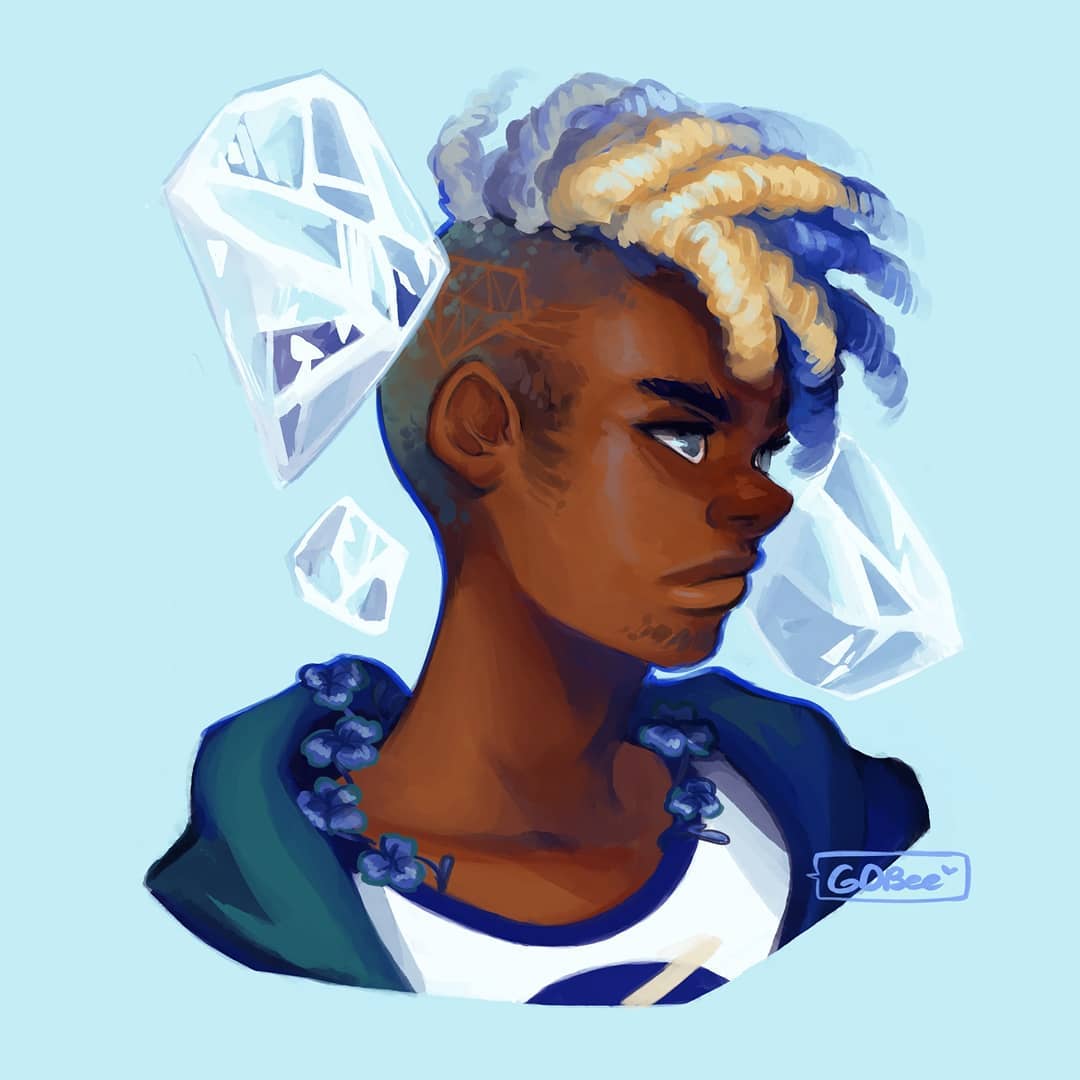 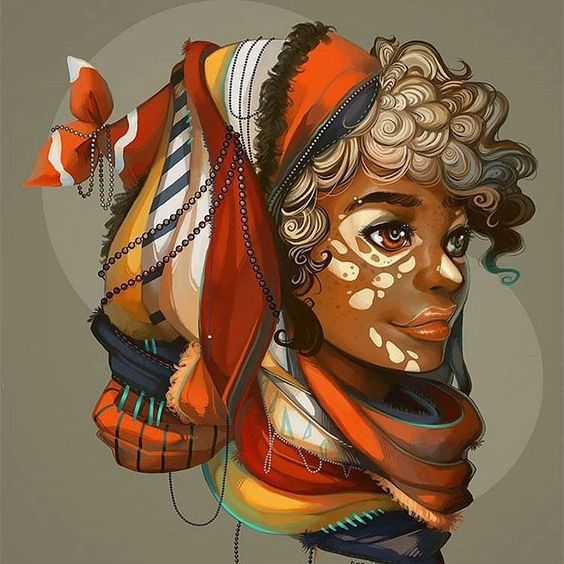 Before the Kingdom (XVII Century and Prior)

Before the Basotho, the people living in the Drakensberg and Maloti mountain range were known to have the secrets of the super powers that today the Basotho People have, these people is only known today as the SIes People, no more than 10.000 descendants from this ethnicity can be found today spamming several other countries like South Africa, Lesotho, Botswana and Zimbabwe, however, this descendants has lost these secrets long ago and only a few dozens of them are super humans.

After a series of successful military campaigns, Moshoeshoe gain the power and prestige to be able to become a great chief, forming his own clan and defending the mountain ranges from the invaders of the regime of Shaka Zulu.   He ascended to kingship in 1822 over the land known as Basutoland and from now on them would unified the rest of the mountain clans, beating the Boers and even in several occasions the British Army, the particular aspect of his success was the implementation of the teachings of the Sles people, that allow many of his warriors and Moshoeshoe to use and harvest the power of ice and cold.

After several negotiations with Queen Victoria, Moshoeshoe accepted a treaty that would make the lands of Basutoland later on Lesotho, into a British protectorate, under this rule, the people of Basutoland and its lands were treated like any other colony of the Europeans powers; its resources were severely exploited and the administrations and high standard of livings was reversed for the European colonist.   During this time however, the teachings of the Sles people were passed in to many of the local people, even thou many foreigners tried to learn this great powers, none of them could, only the locals could learn and domain this super power, as a result the local authorities led by the Europeans decided to band the practices of this powers, causing divides between the already fragile relations between the colonists and the locals, the teachings and practices of this powers would remain hidden from this point on.

After the the end of colonialism, the people of Basutoland were given independence and the Kingdom of Lesotho was born. However, the negotiations were complicated, at this point many of the Basotho were cataloged as super humans, many of them had some degree of super powers due to the teaching of the Sles people, Lesotho could not be treated as an Autonomous Society, so it was given the term of Guarded Nation, which will ensure a more free relations as a body state but at the same time limiting the migration rights of their population. After independence, the ruling monarchy decided to spread the teachings of the Sles and make then an integral part of their identity.

Lesotho has a population of approximately 2 million. The population distribution of Lesotho is 25 percent urban and 75 percent rural. However, it is estimated that the annual increase in urban population is 3.5 percent. Population density is lower in the highlands than in the western lowlands. Although the majority of the population, around 60.2 percent, is between 15 and 64 years of age, Lesotho has a substantial youth population numbering around 34.8 percent.   Lesotho's ethno-linguistic structure consists almost entirely of the Basotho, a Bantu-speaking people. The main language, Sesotho, is also the first official and administrative language, and it is what Basotho speak on an ordinary basis.   The population of Lesotho is estimated to be almost entirely Christian. with an equal distribution of Protestant and Roman Catholics. non christian minorities represent only about 1 percent of the population.

One of the most characteristic traits of the Basotho is their blankets, traditional clothing they wear due to the low temperatures they live in, this is because their whole country is located at least a thousand kilometers above the sea. This Blankets have become a symbol of the people and the country. These blankets tend to cover then almost completely and is common for then to have bright colors and intricate patterns. 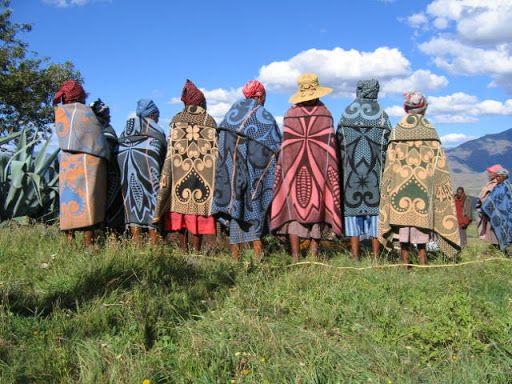 While for the case of super humans, all users of the Sley suffer a physical change over the years due to the use of their powers, the most notable and common changes are their hair which turn white and their eyes that change from dark to light gray or light blue. This changes become more pronounce over the years of the use of these powers, parallel to this, is common for the Sley user to also develop an strong resistant to cold temperatures, while some test had been made, it has been state that the Sley users are the super humans able to resist cold temperatures the most. 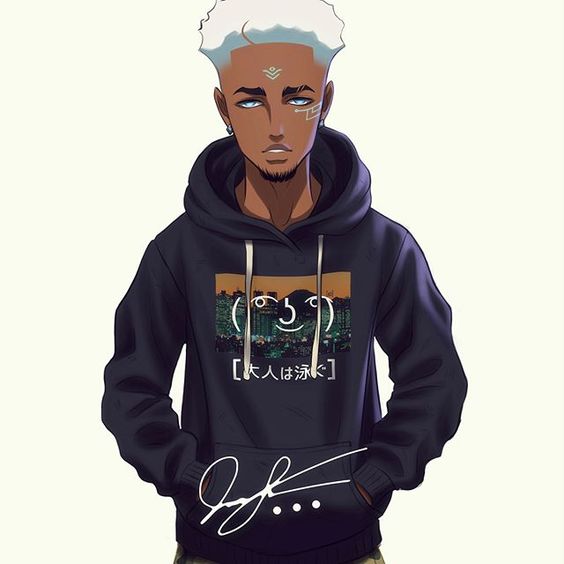 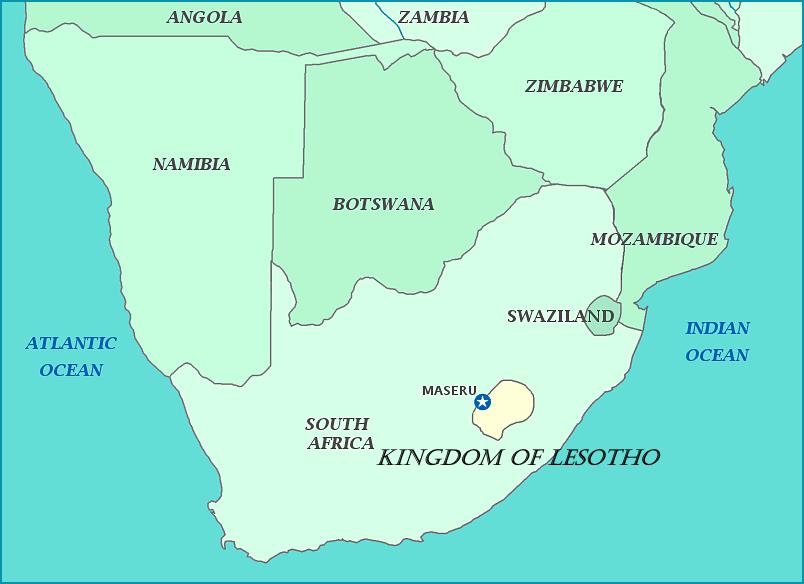 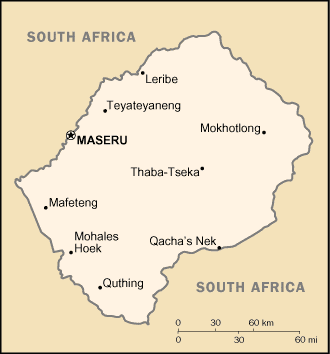