They are leading body of the Atlantean Free Cities, since the fall and destruction of the city of Atlantis and the extinction of the Royal Family they have decided to take on the task on administrating the other Atlantean cities under a representative democracy where the council decides the administrative, economic and social policies.   This council although is not as effective as it can be and had show signs of evident corruption had been able to rise the Atlantean Free Cities as a global power, granting its citizens an average quality of life as well as being top thirty global economies of the glove.

After the fall of Atlantis and the extinction of the Royal Family the Council rebuild itself in order to prevent any more insurgent of the red terror adopting strong democratic models. The organization is divided in three powers, Executive, Legislative and Judicial and each has ranks that each projects their respective power into the Nation in various ways.

After the Royal Family would go extinct, The Aurora Council reformed in order to take the task to lead the leaderless Atlanteans, they decided to adopt strong western forms of governments to prevent the influence of the red terror that caused the bloody civil war that caused the destruction of the city of Atlantis and the fall of the Atlantean Empire.

The legislative power that projects power nation wide, they are democratically elected members that represent each of the cities.

The legislative body is in charge of proposing the laws of the nation and to vote for or against then or making any necessary reform.
While each City has a Chamber of Chancellors to deal with local laws and regulation, they also have Chamber of Senators to propose laws and regulations that affect the Nation Wide.
Each city is given one representative by each 100.000 citizens up to 3 million, in which after they are granted just one per each million.

They are the local legislative power of each city and due to the decentralization of the cities, each Chamber tends to have a widely different numbers of members as well as different modus operandi, none the less, the methods on which Chancellors are chosen remains as a democratic election.

The (New )Aurora Council was established shortly after the end of World War Two after a massive civil war had effectively ended the Atlantean Empire. Many of the cities had lost leadership and became small city states for a short time. The (New) Council of Aurora would make sure to gather all the cities and united then into a new Nation that would known as the Atlantean Free Cities.   For the second half of the twentieth century, the Atlantean Free Cities showed an stagnant grow and weak economy, however, the more the years passed the economy began to recover and at the start of the new century the Atlantean Free Cities had grown to become one of the prosperous nations in the world.

The Council holds influence over the remaining Atlantean Cities.

The Atlantean people had roamed the seas since the very beginning and have adopted to maritime life because of this, in addition of the assist of The Children of Poseidon, super humans that with various degree of powers, had allow then to colonize several points across de world, making the Nation of the Atlantean a world spamming nation. 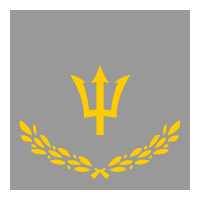 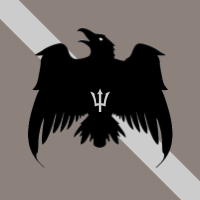 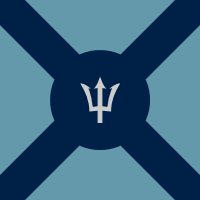 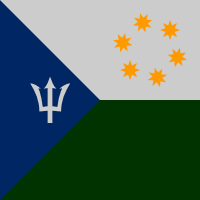 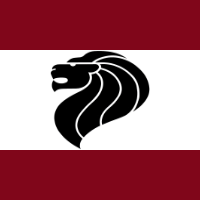 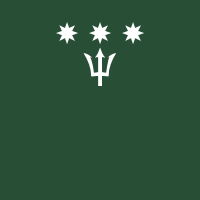 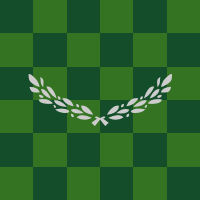 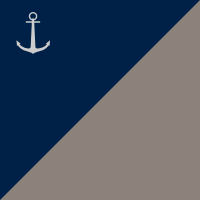 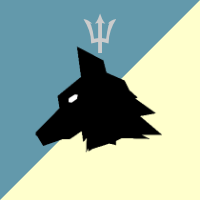 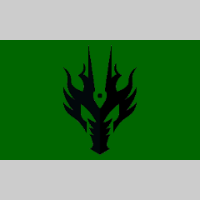 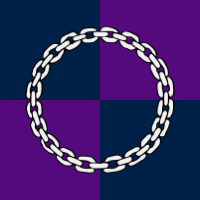 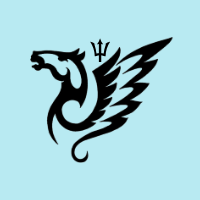 The Executive Branch of the Organization is task with the administration of the military forces and due to tradition, each city is given a Zodiac Geneal.

Established about two centuries ago at the Logos Dynasty, the Twelve Zodiac Generals where the usually the most powerful Children of Poseidon of their time and were a symbol of the fierce military Might of the Atlantean Kingdom and subsequent Atlantean Empire. This generals lead the military forces against the foes of the Atlanteans and became very influential figures in the Atlantean social circles, becoming more powerful than the Royal Family at one point.   Today, the title is now given by meritocracy rather than the strength of the super powers, The Aurora Council has also given each city of the Atlantean Free Cities a General having complete set of twelve Generals for each of the Twelve Cities.

The Zodiac Generals are task with the protection of the Atlantean Free Cities as well as being the leading force of the military of the Nation.

As a Guarded Nation, The Atlantean Free cities enjoy great freedom to in terms of trade and diplomatic relations with other nations of the world, due to the Nation being spread all over the world, this has given the Nation the opportunity to stablish tied with almost every nation of the world. The confederacy statues also ensure that each city will have policies that will benefit them the most.   However, as Guarded Nation this means that migration is highly restricted in the cities and while in the last centuries the Cities had a big integration with many cultures around the world, now those ties that were formed in the past are being lost one by one due to the restrictions on migration, this has also caused the Nation to stagnate in grow in the last couple decades, it is estimated that the economy would need an influx of migration to maintain a steady grow but due to the restrictions on migration this has not been possible and as result, this has caused some tension between The Aurora Council and The League of Heroes.