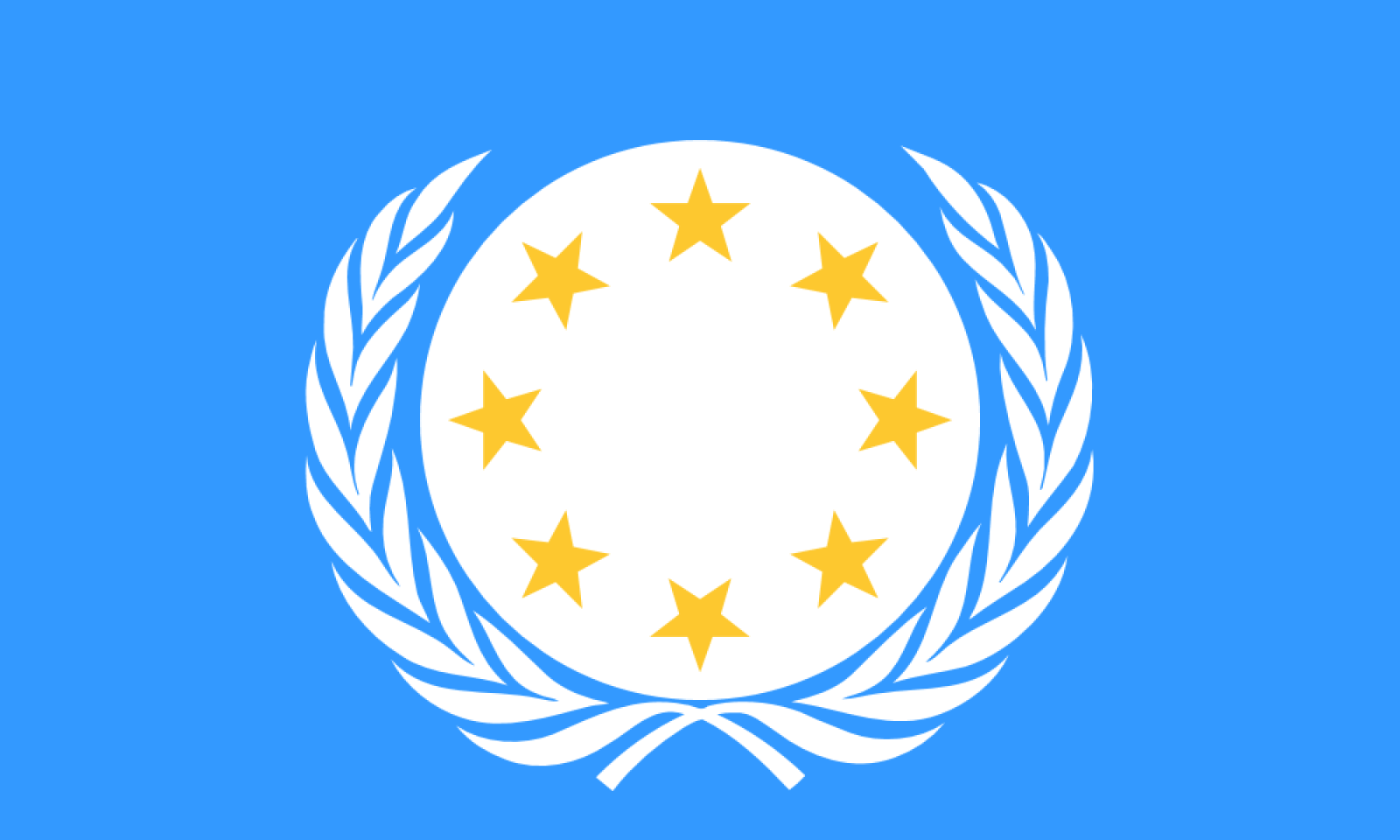 No Heroes, No Villains

This is a world inspire int the setup of super heroes comics, with the humanisation touch of works such as Wachtmen; this World tries to integrates all aspect of human society and history under the label of super heroes, but also other topics such as magic, fantasy and sci-fi.

The year is 201X and human society seem to be enjoining a long time peace, since the Fall of the Soviet Union and The Last Super Villain in 1991, the nations of the world seems to be working together in peace and nowthe old time super heroes seems to not be a necessity any more, they are just now moral compases and images for the governments and the society they bow to protect.   Since the fall of the Last Super Villain, The League of Heroes a community of all the World Super Heroes, sign an agreement with the World super powers, USA, EU and The Russian Federation, to let to them all the surveillance of the all other super-humans communities, such as the Atlantians, the Amazon Warriors, the Valhala Sons, the Dragonborns, the Dragon Hunters, the Council of Witches ans Wizards, and many, many more across the globe, as well as all the super-humans that don't belong to any community, it is now, their duty to keep them in check and to not let them fall under the influence of other nations or individuals personal schemes.   The LoH are now peace enforcers, between the world of normal humans and super-humans, the threat of the rising of the super villains are still present to this day, but the League works hard to ensure that such dangerous individuals or organisation don't rise to power, at least, that's the public image the League shows to the world right now.   Internally, The League has been battling super villains and terrorist organisations in secret, as well as maintaining peace among the autonomous societies of super humans, task that seems harder and harder every year since a lot of this societies have great animosity between themselves. The more recent event is the declaration of war the Dragon Hunters has declared on the Dragonborns, long time enemies that only The League could keep them in peace, but that is no more.

This is a personal project as well as a laboral one, it has a really big scope covering all sort of themes, one day I could be working on the ancient world, the next on the French Revolution and the next day a simple occurrence on the current date, the primary time line to work is going to the the WW2, Cold War and post Fall of the Soviert Union.

No Heroes, No Villains has 5 Followers