After observing the tree writing first hand I must say that I am actually quite impressed. Of course it is by far not as efficient as what we Gnomes used to have but it is quite beautiful to look. I do wonder though if the rituals of the priest are necessary to create it or if they are hiding something.
— Yamaderis

The Priesthood of the Mizarin Isles uses the Mizarin Nightlights for various things. Since the form of the tree can be changed on a whim of a priest it is used to create buildings, furniture and even lighting.   One of the less known uses is the practice of Tree Writing. With the power of their rituals the priesthood is able to create art and writing. A Nekorian settlement is filled with wall decorations made with this technique both outside and inside buildings.

To start a new piece of art or writing the Mizarin Priesthood chooses a part of a Nightlight where they want the new decoration to appear. Their first ritual is typically done by two priest chanting beautiful songs which causes part of the tree to move its trunks into a more flat surface.

The creation process itself can take a long time depending on what is created. Typically for decoration a combination of art and writing is chosen which takes on average 5 days to complete. If only writing is created than the process takes only a minute.   For the creation of the lines for art and writing the interior of the trunks is used. By using their mind and incantation the Priesthood is able to reveal the amber interior of the trunks which also has a faint glow.   The end results is described as beautiful by outsiders. According to them the faint glow of the art and writings, in combination with the Mizarin Nightlights themselves, gives a Nekorian settlement a magical atmosphere during the night. 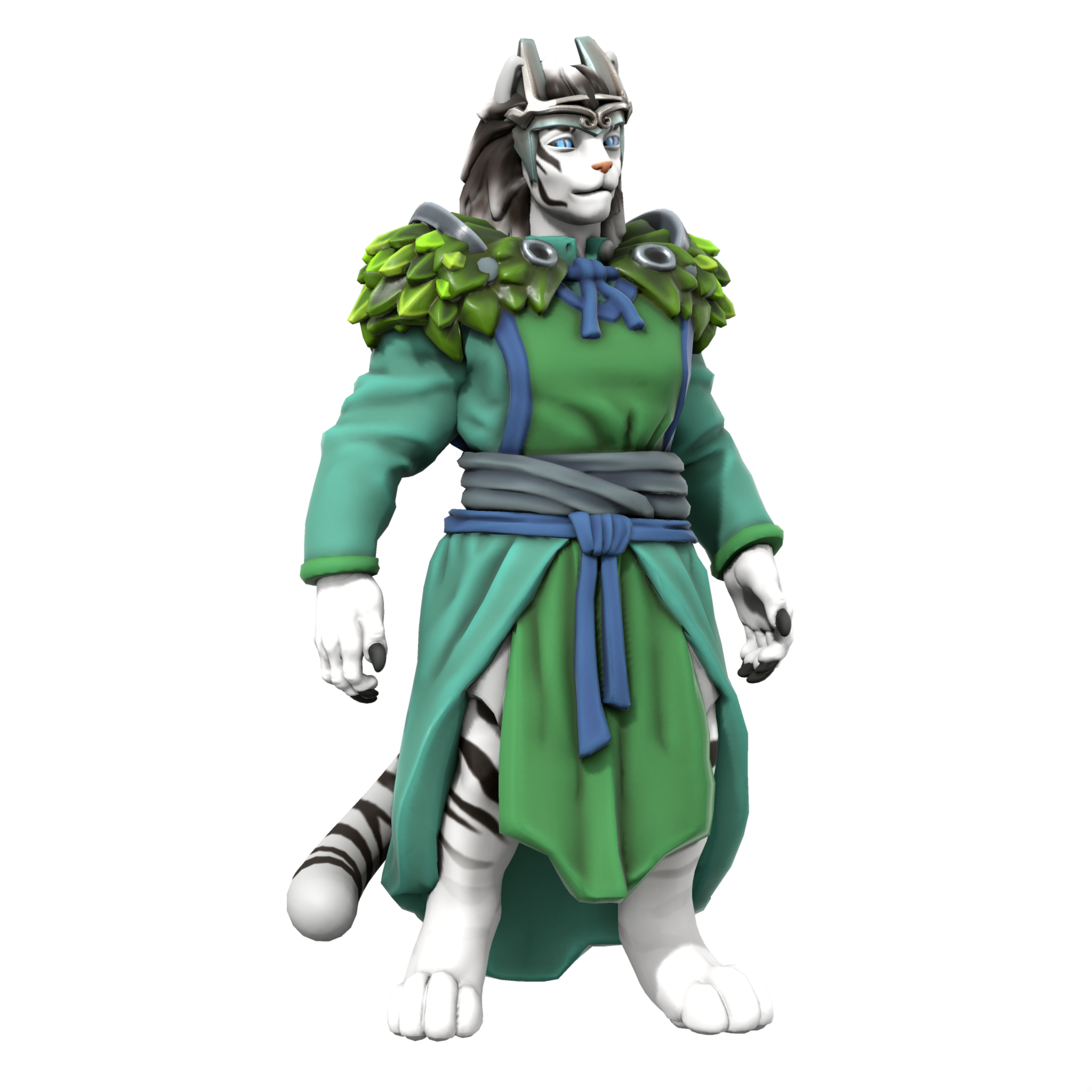 One of the common uses of tree writing is to visualise stories. This is typically done by creating the art first and putting writing below it. This is done mostly around temples and important buildings. Typical stories that can be found are relgious, such as the story of how the Mothertree arrived on the moon.   But depending on the settlement also historic events can be represented. In the Nekorian capital one of the newer pieces of tree writing is the story about how the Mizarin Nightlights fend off an attack by the airships of the Raitin.

The most common use of tree writing is just for decorations. This is done very often in the interior of buildings. Elaborate patterns are created which, depending on the skill of the priest, can be true masterpieces in their own right.

Sometimes treewriting is used for plain writing. This is done mostly for teaching purposes. In the school building of a Nekorian settlement a priest typically uses a flat wall there to create writing which is removed again later in the day.

Very cool and unusual, and I like how it ties into your other challenge article :D Well done indeed

Thanks you! ^^ And yes that is why I have chosen my current region so I could tie some stuff together :p

This is an awesome and unique take on a writing tool, and I love it so much!

Thank you! ^^ Yeah the idea came to me during the stream and I thought why not make special kind of writing :p

This must look absolutely amazing! Really a great idea :D

Thanks! ^^ Yes the idea is that those Nekorians settlements must be beautiful to look at :D