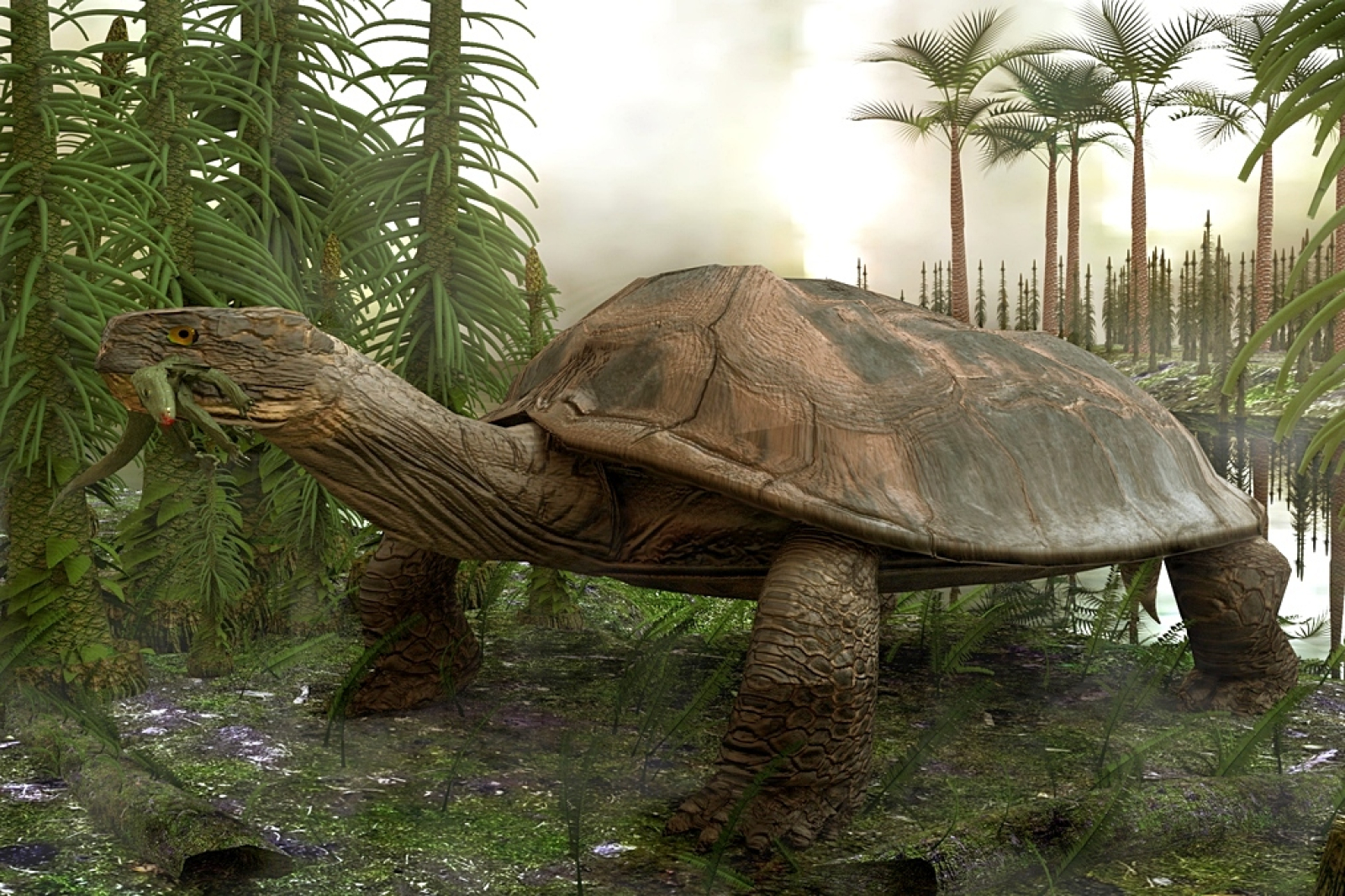 Of course I assumed that those tree worshiping Nekorians would not use their sacred trees to create boats. But instead of using the other trees they actually use turtles. This truly is a weird place.
— Yamaderis

Deep within the jungle of the Mizarin region normal wooden boats are a rare occurence. The people living there either use reed boats or Giant Turtles. At first they were only used by the Nekorians but, as with most mounts of the Nekorians, their use eventually spread throughout the Mizarin region.   The turtles are a great method of navigating the rivers of the Mizarin region and its tranquil sea. However, one most likely will encounter the turtles on the Risha river. But transport is not their only function as they are also frequently used for warfare.

Can only be found in the Mizarin region.

Unknown what the exact maximum biological age could be. The longest lived member of this species was 240 years old but was died due to external causes.

Many belief that the Nekorians were the first to domesticate the Giant Turtles. Although it is impossible to verify, there have been enough historic accounts that seem to indicate that the turtles were at first not used oustide of Nekorian territory. On top of that it is know that other mounts of the regions such as pteradons and raptors were also intiated by the Nekorians.   The Turtles themselves are not believed to have been violent even before being domesticated but nonetheless the ease with which the Nekorians domesticate animals is extraordinary. Most of the fauna in the Mizarin region is no threat to the Nekorian population but are still bound to attack any outsiders. Over time this has caused some myths to appear about the magical mind control powers of the Nekorians.
Mizarin Region
Open full size 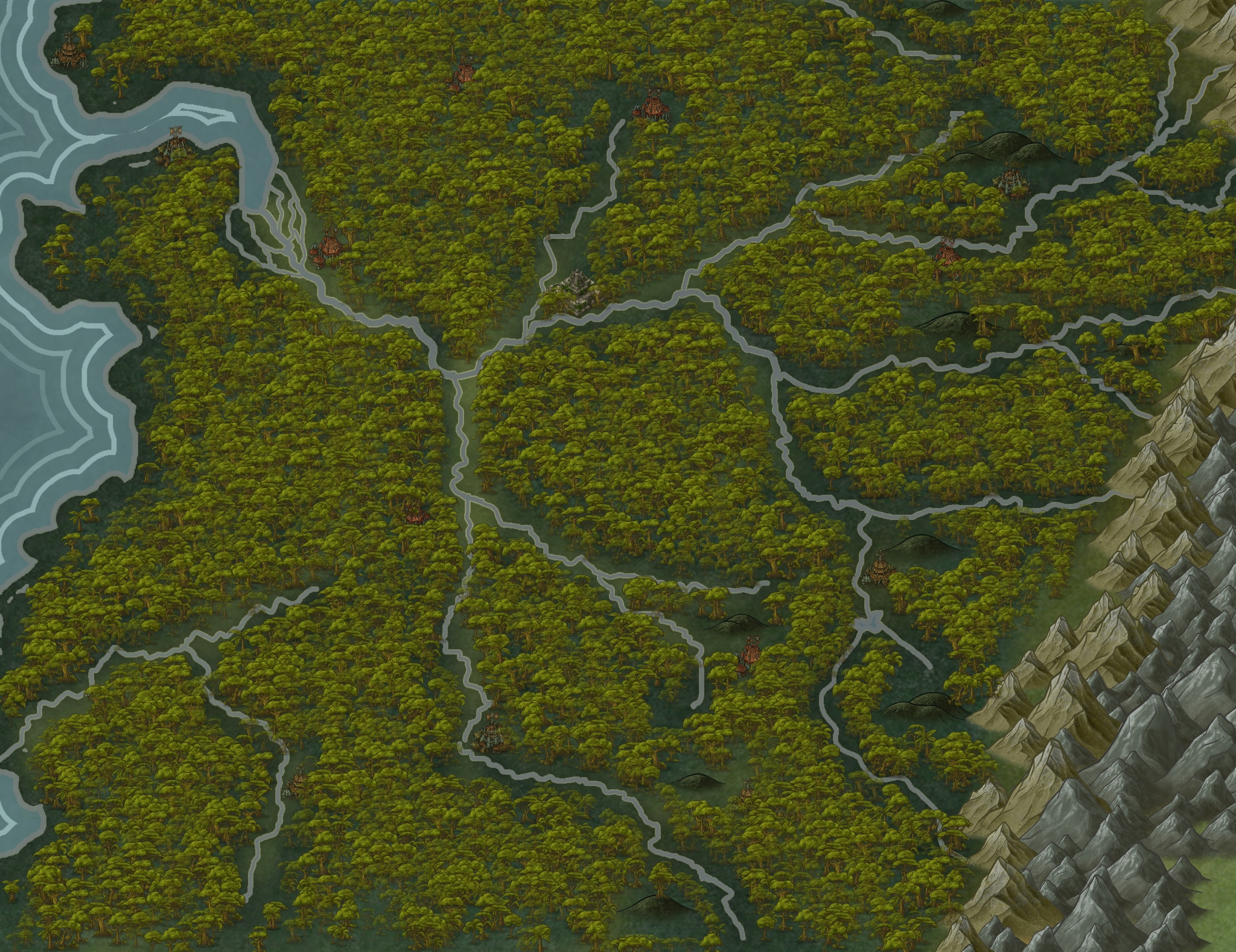 From the the central isles, which form the core of Nekorian territories, the various domesticated creatures spread througout the region. Of all these creatures the Giant Turtles became the most commonly used among the other Beastfolk. Most likely this is also due to the fact that the turtles themselves are relatively docile.   Outside of the isles the most common place to find the Giant Turtles is the Risha river. This is the largest river of the region and the river with largest dicharge of water in the world. The turtles are the perfect form of transport on the river and offer easy movement of goods while also providing some protection against pests like leeches.

The most important use of the Giant Turtles is of course for transport. They offer an easy way to move around in the otherwise difficult to traverse Mizarin region. Going through the jungle on land is not only slow but also more dangerous. Thanks to the turtles the numerous settlements next to the Risha river and its tributaries are connected allowing the Beastfolk to trade freely and move goods around.

Sadly due to them being the fastest way to travel in the jungle they are also used to resolve conflicts. When a Giant Turtle is used in battle it is typically equipped with fortifications on top of its shield. The fighters can then hide behind these as cover.   In order to prevent the Turtles from sinking during combat they are normally ordered to retract their head into their shield. Sometimes the opposing party tries to get around this by diving toward the other turtle and stabbing the head opening with a spear. 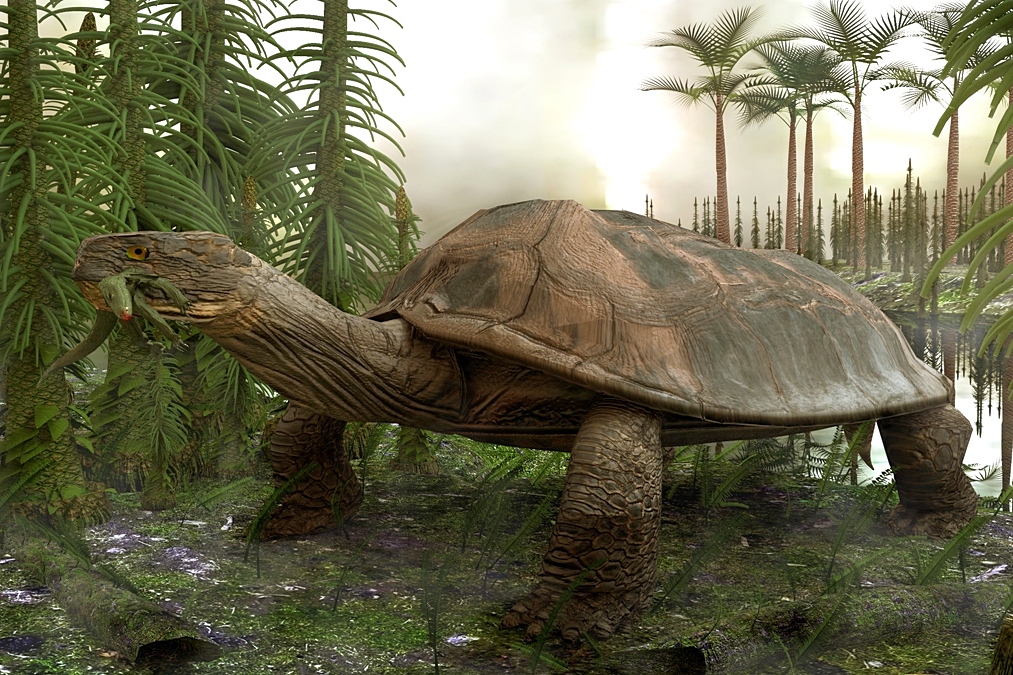 When a Giant Turtle dies its shell is still put to some use. The Beastfolk of the Mizarin region make all kinds of pieces of armor. Although it is worse than metal armor it is still better than the usual leather armor. 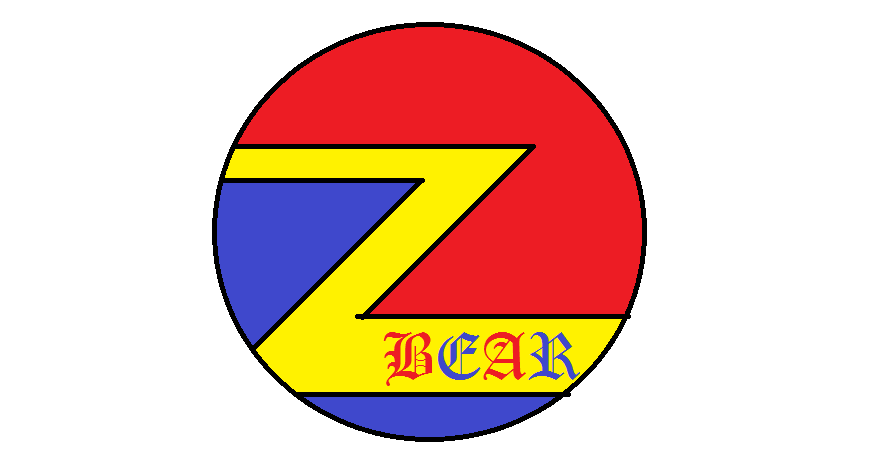 Thanks! As for the evidence it is really a bit circumstantial. They have accounts of Nekorians being the first to use other creatures from the area for domestication. So the assumption is they did the same for the turtles although it is difficult to verify.

There is no real evidence as I mentioned. The technology level is not high enough to carbon date stuff or make decent assumptions. They only have historic accords from others visiting the region in ancient times and those accounts only mention that Nekorians used them, and did not mention the other parts of the region.

Giant war turtles!!! That's such a cool idea XD And with fortifications on top of them, that's really fun! Do they only use them on the river, or do they also do bits on lands? I imagine the turtle are a bit too slow then :p