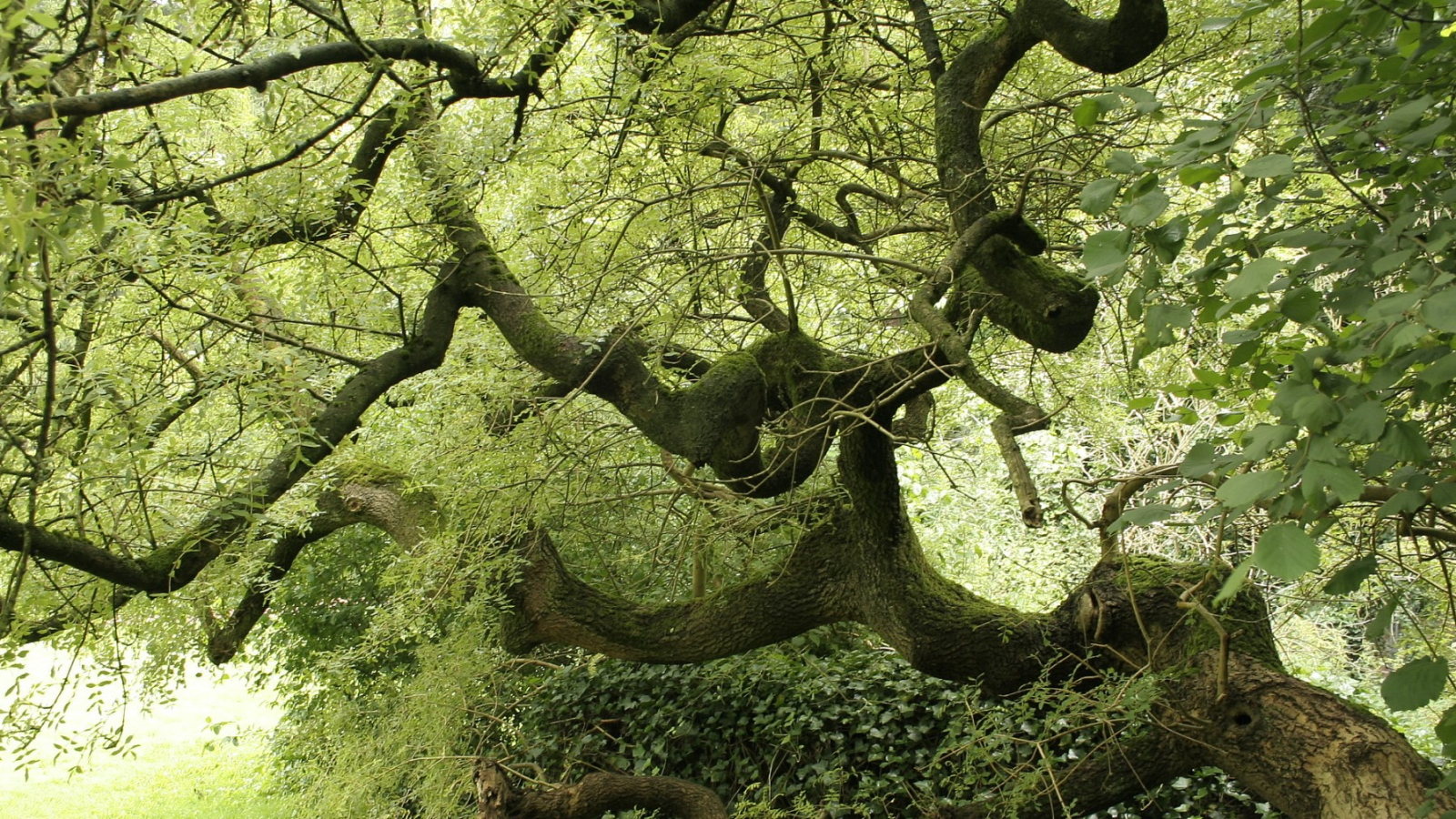 Salvation of the people of Brazos and the persecution of those that would serve the enemy.

Worship of the deity known as The Almighty seems to stretch back in to the prehistory of Elcadaver and worship of him has taken many forms as there are storytellers. This particular branch of the cult was formed by Queen Estrella, roughly two hundred and fifty years ago, intending to unite the disparate factions that were tearing her country apart at the time. At first she merely added a fourth side to a three-way conflict, but eventually her royalist forces won out.

The world is the body of god who gave his life so that people would have a place to live. His eyes are the sun and moon, the sea is his spilt blood, the iron in the mountains is broken bones. He still watches over us, keeping the forces of darkness at bay.

First and foremost, on the nature of the Almighty. He is a masculine figure, who was murdered by his sons, who were jealous of humanity, and it corpse that we live on. The sulphuric vents used in baptisms is the last bit of air escaping from his broken lungs. His ghost still watches over us, but is unable to directly interfere in our daily life. The King is divinely appointed. Warlocks are thoses who broke their covenant with The Almighty and now serve his murderers. Any deviations from these tenets are heresy and to be punished swiftly.   Once baptised, you agree to follow the commandments of The Almighty for the rest of your life. The commandments are as follows:

Worship begins at baptism. Baptism by La Casa is done at the cracks in the earth where the death rattle of The Almighty leaks through. Well-ventilated iglesias usually built over these spots. The soon to be faithful is led, or carried in the case of babies, where the padre speaks a few words extolling the greatness of god and then asks the suppliant if they are ready to hear His Will. If they (or their parent) answer in the affirmative, then the padre places their face over the vent. One deep breath is usually all it takes for the visions to over take them or to pass out. If they are capable of speech afterwards, the padres asks them what they saw and records it for later interpretation. The Faithful is then sent on their way, a part of something greater than themselves. Now, every just action they take honors The Almighty. They are encouraged to attend the bi-weekly sermons, but it's not a strict requirement.   Honoring your ancestors is a slightly more involved process, but no less necessary if you want your prayers answered. Your ancestors will provide you advice and intercede on your behalf with Him. Most families keep a shrine over top their fire place which consists of a mortar, pestle, and a lock of hair from each of the honored dead strung overtop. Offerings of sugarcane, tobacco, chili peppers, and alcohol are ground in the mortar and set alight while the faithful prays. While it's important to not be stingy with your offerings, moderation is important here too, as too big a fire will set the locks on fire and sever your connection to the ancestors. Common lore says that if the fire turns red, then your ancestors are denying your request, while if it turns green then The Almighty himself is listening.

To begin your climb up the ladder of La Casa, you must become an Hijo Aspirante. The Hijos act as servants to the Padres and also help to maintain La Casa property. Most Hijos are middle aged men, dissatisfied with the path they had chosen in life, who joined La Casa in order to find meaning. They tend to find themselves doing whatever it was they were doing before, only all their profits go to the Almighty's vaults now. The rest are usually orphans (or children ashamed of their parents) raised by La Casa. They often work in the Padre's households and are afforded a liberal education. This usually leads to them becoming...   Padres Bajos. The lowest fathers of La Casa are usually placed at the head of an iglesia. they are expected to give a biweekly sermon on the lessons we can glean from from Las Palabras. They'll hold on to this position so long as they their gleanings don't stray too far from what we already know about The Almighty. If they serve until they receive substantial, right-minded insight, they might become a...   Padre Alto. The high fathers of La Casa are given the spiritual well being of several iglesias, roughly lining up the counties of Brazos. They ensure the purity of their corner of La Casa, choosing their Padres Mas Bajos, and policing their speech once they are in power. Every couple of decades or so, they come together to elect, from their ranks a new...   Padre Mas Alto. The Highest Father of La Casa is responsible for interpreting the will of El Todopoderoso, The Almighty. His mornings begin with him lowering his face into a crack in the earth and breathing deep the sulfurous breath of the dead god. Strange visions will come upon him then and he must interpret the will as best he can. For the good of all they say.   Of course there is a different path for some. Sometimes an Hijo or Hija comes from the ranks of soldiers and sailors who protect Brazos. More often than not, they are taken in by the Inquisidores, the inquisitors. They are given the imperative to root out any who would deny truth of the churches teachings. Often times, these are learned nobility with household guards and a vested interest in not being dragged to the dungeons, so Inquisidores often work in teams of two or three, are given special training, and the ability to requisition the aid of any local garrisons. If they are sufficiently zealous in their task they will eventually become...   Inquisidor Teniente. They task stays largely the same, but with the scope of a county instead of a town. All inquisidores within, are subject to their orders. They are often butting heads with the Padres Altos over jurisdiction. Many of the more sadistic Inquisidores will become...   Buscadores. The Buscadores run the dungeons. They are the ones who find how deep the rot goes. Their techniques tend to find that the rot runs very deep, indeed. Not to worry, they are more than happy to cut the cancer out before the rest of the body falls prey to it. From their ranks and the ranks of the Inquisidores Altos, the Padre Mas Alto chooses the...   Inquisidor Mariscal. Second only to the Padre Mas Alto, the Mariscal is the head of the militant arm of La Casa. They manage it's spy ring, the movement of it's inquisidores, and should the need arise, lead a crusade. The need has only come once, but it's still considered one of his or hers most sacred duties.

La Casa is the third branch of the Brazoso government alongside, La Casa Del Rey and La Casa De Los Compañeros. They are responsible for the spiritual well-being of the people and ensuring unity of thought. They and Los Companeros often find themselves at odds.

There is one sect. All others are agents of The Enemy.
Founding Date
1769 A.D.
Type
Religious, Organised Religion
Alternative Names
The House of the Almighty
Demonym
Faithful
Permeated Organizations
Deities
Location
The Brazos Islands
Related Items
Related Ethnicities
Related Myths

Answering: "Describe the tenets or precepts of an organised religion in your world."
Visit Maynard854's Competition Page Check all other answers to this prompt Competition Homepage