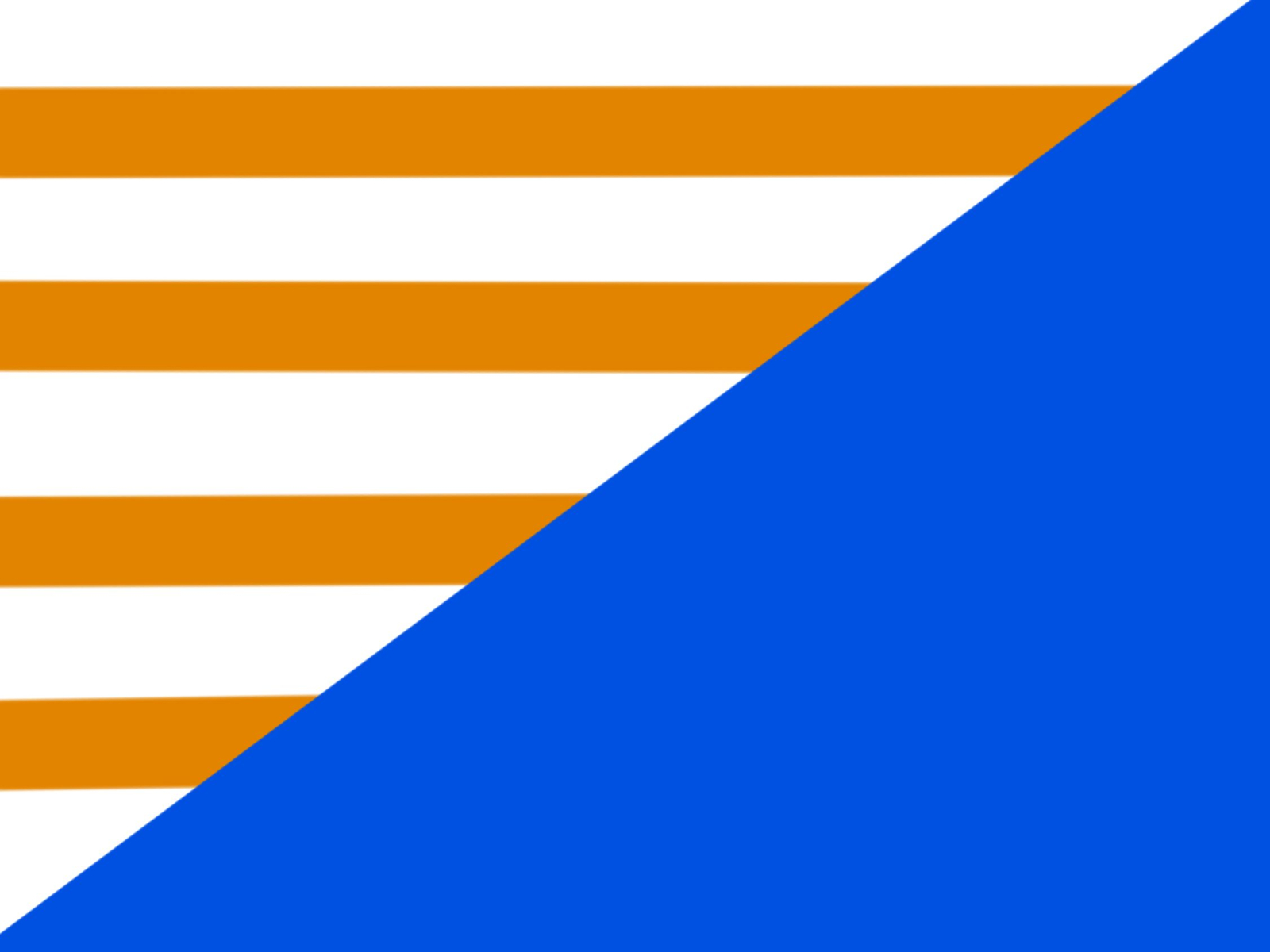 Teodoro Albescu, sometimes known as The Oracle of Antarand , is a popular figure from Antaran myth who is known for his bizarre prophecies and slips of the tongue.

Rise to the Role of Oracle

Albescu is said to have been one of the Yub leaders who first met at Forgecard Falls to create the first government. Some even believe his was the Yub leader from the story who first suggests a centralized government between the peoples of the island. According to this version of the story, Albescu made this suggestion as a way of safeguarding against a future he had seen. He quickly became close friends with the first Antaran King, who, upon discovering Albescu's Sight, appointed him the Oracle.

Though Albescu was known for accurate visions, he was also known for his slips of the tongue. Quite frequently in speech, he would misplace one word with another which sounded similar, but had a different meaning. This produced interesting results when he declared his prophecies. For example, once when visitors came to the island for trade, the Oracle told the king the traders would offer him three levepfi, parties, when he intended to say levanyi, camels. In some cases, however, he was assumed to making a mistake when he did not.
Albescu warned one man he would be killed by zdawjivnya, a wall. The man assumed he the Oracle meant zdawjiinyo, a shark, and thus avoided the ocean, only to crack his skull against a wall during a brawl. In other cases, his mistaken word was not clear until the prophecy itself came true, such as when he warned of the imminent arrival a zdawlushe kyat zdawaspi, an angel of death. Several days later, a pear on the island showed evidence of rot, indicating that a local orchard had become sick. It was then that the Antarans realized he had intended to say zdawlushpe kyat zdawaspi, a pear of death. 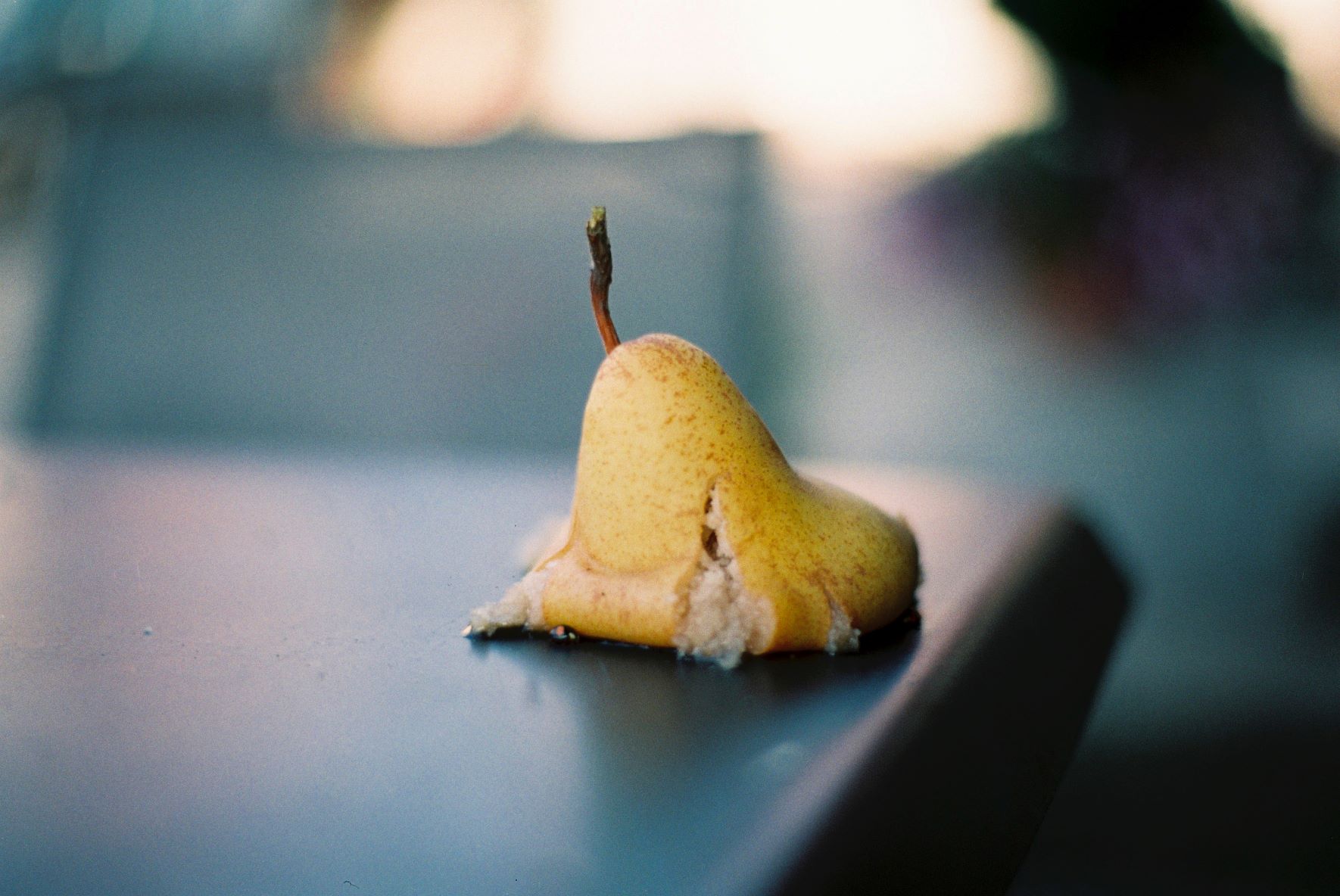 Albescu is best known for the prediction Ja abpip kyat rawlbe kinyze Antarand pjysdawgs skuud zdawgawvmi, which translates to "Upon the hearing of the blue throne, Antarand will begin a new siege." Most believed that the word rawlbe, blue was intended to be rasne, empty, and that the prophecy meant that enemies would attack when the king of Antarand died. As it turned out, he intended the word zdawgibi, chapter, instead of the word zdawgawvmi, seige, and the prophecy was fulfilled when the leader of a soon to be ally arrived on the island, carried ashore upon a blue chair.

Honor in the Yub Temple

Albescu's contribution to Antaran's early days and his amazing Sight have earned him a place of honor in the Yub temple within Antarand. His portrait can be found in any Antaran Yub temple, and the leaders say that had he been a woman, the goddess would have called his name for the role of the clergy. He is also important to the Yub temple because sharing his story helps them inform others of the crimes that there committed against the Yub in Liri many years ago, prompting them to seek refuge in Antarand.

Many people in Antarand believe that Albescu did not actually exist, or that if he did, his Sight gift is greatly exaggerated. Though the story of the first Anataran government is widely believed in Antarand, there is little documentation about who these figures, exactly, were. Furthermore, aside from Albescu, no one has held the position of Oracle of Antarand. Those who believe he did exist point out that the position of Oracle exists as an official position in government documents, though no one has been known to hold it. They believe that no one as good as Albescu has surfaced since. Whether or not he was a real, his is a popular story among the Antaran population.
Nideon Directory 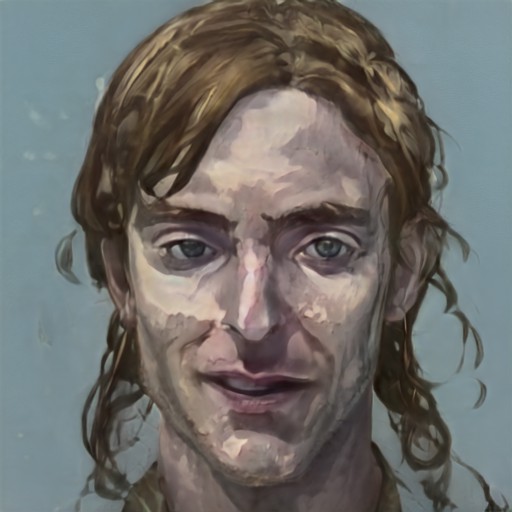 Man of Many Talents

Though Albescu is most famous for his strange prophecies, he is also credited with several other accomplishments, including creating the famous jewelry of the Antaran king, which cannot be stolen or falsified, and creating the Antaran national dish. 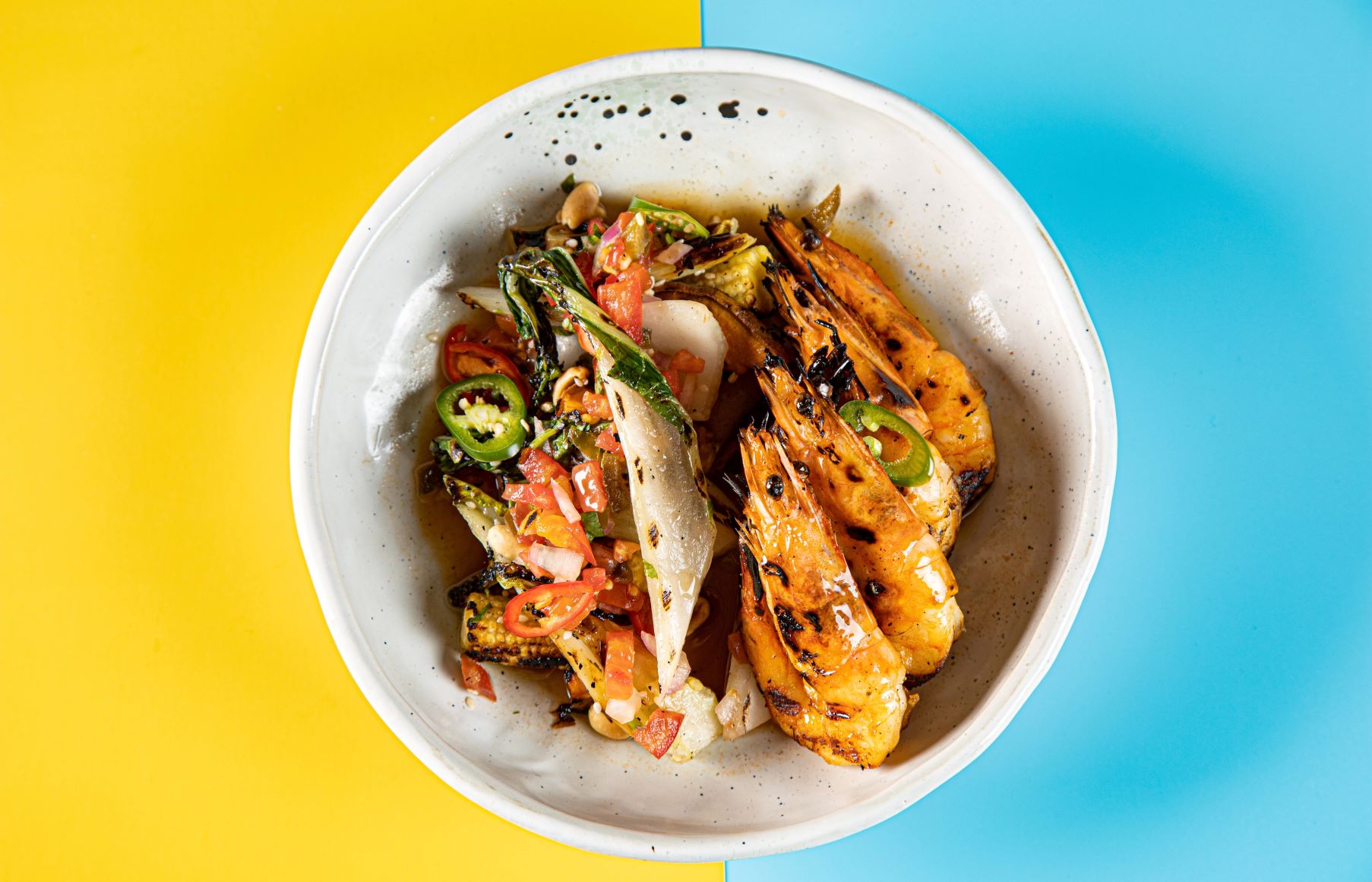 by The Black Rabbit

Prediction of his Death

Albescu is also said to have predicted his own death. He said he would die under a zdawyawmaw, a castle, but most believed he intended to say a zdawyapaw, a hatch. His family thought this meant he would die while in his cellar workshop, where he did much of his scrying, but in fact, he died while spending the day at the beach with his grandchildren, who had decided to build a sandcastle on top of him while he was dozing on the shore.

Answering: "a myth or fairytale about a prophecy, oracle, fortune-telling or other revelation"
Visit barriesaxxy's Competition Page Check all other answers to this prompt Competition Homepage

I love the element of "the wrong word". Makes for some wonderful story hooks!

Thanks! I think this is my favorite response I've written for summer camp so far.