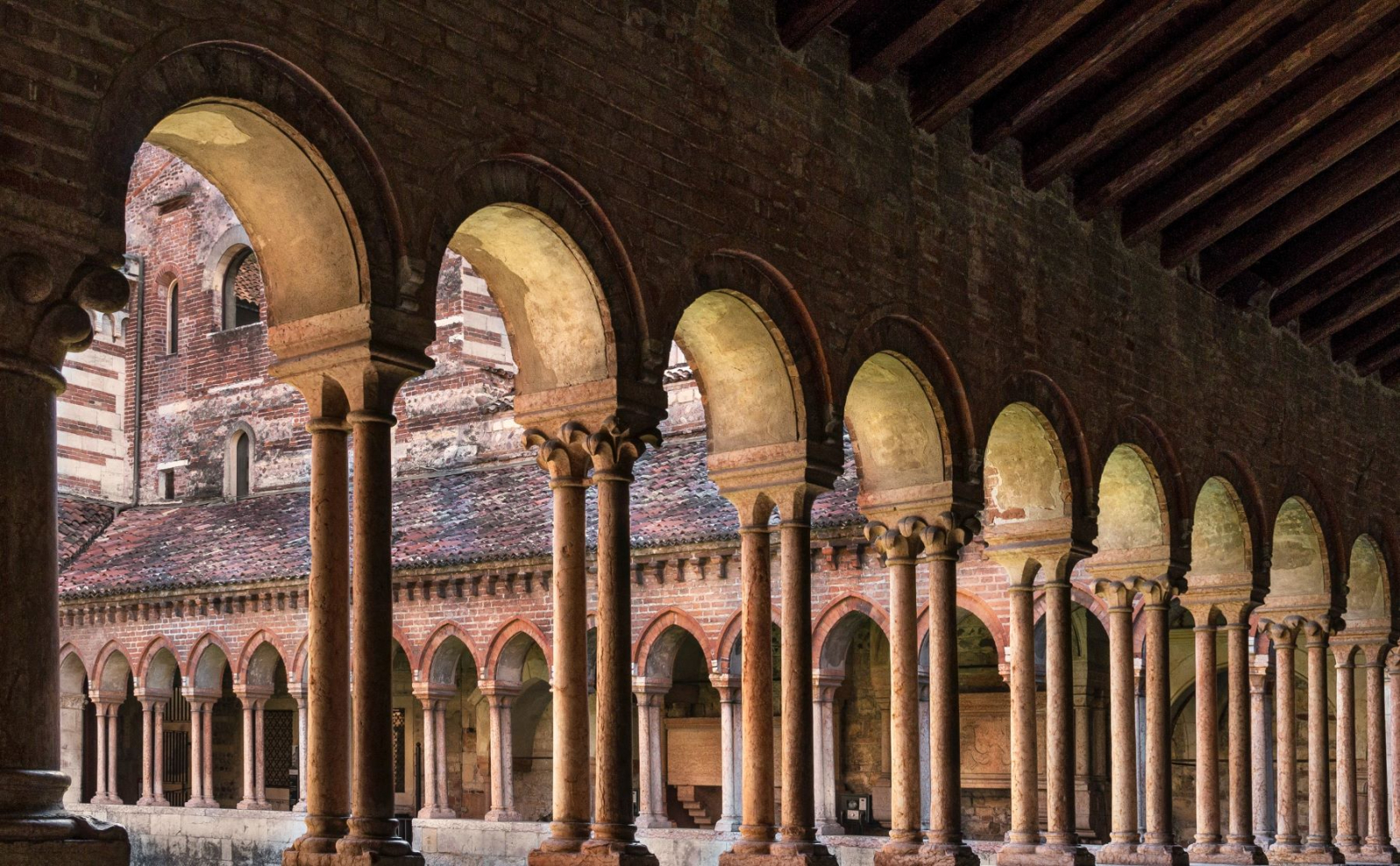 I thought I might escape the destruction of Shortale, until the mad queen began the year of executions. One by one, I saw my father, my mother, my teacher, each led up those marble steps and the square ran red with their blood.
--from the journal of Ezaling Zesari

The Square of Purity, also known as Execution Square or Red Square, was built in the 17th century just outside the city of Sereung in Linakra as an execution ground for wizards. It is approximately 60,000 meters square. It is now the location of The Temple of Triumph and The Grand Bell Tower, standing 500 feet tall. Many people of the Tsalk religion make pilgrimage to it. Others on Nideon recognize it as a symbol of oppression and the tenuous and uncomfortable political situation between Linakra and many other countries.

Originally called Execution Square, construction for the Square of Purity began in 1588. When Queen Zridzek discovered that Shortale, a small settlement outside the city of Sereung, which was home to wizards and magic sympathizers, she had the settlement destroyed and a grand square built in its place using the people who had once lived there as slave labor. This included a white marble stage at its center. When the square was completed in 1601, it was a sign of Linakran power to the whole world. To better emphasize this power, the queen ordered hundreds of executions of Linakran prisoners to take place in the square. These executions carried on for months, giving the square its nickname, Red Square.

In 1613, Execution Square was renamed the Square of Purity by King Tirihx, who commissioned the building of the Temple of Triumph on the eastern side. As part of the Temple of Triumph, he also commissioned a bell tower, 500 feet tall, proclaiming that as long as bells would sound, Linakra would follow the decrees of the Tsalk god. The tower became known as The Grand Bell Tower for its height and remained the tallest building in the world for two centuries. Shortly after, the square became a location for religious pilgrimage, and was said by the Tsalk people to be the most holy site on the planet. King Tino solidified this in 1700 when the capital of the country was officially moved to Sereung. In 1727, he had the stage at the center converted into a reflecting pool.

The square is built of hundreds of limestone blocks and measures approximately 100 meters x 600 meters. In the center of the square is a white marble reflecting pool, once the stage on which wizards were executed. The shops around the edge are built of a variety of materials, mostly stone and brick, and in a variety of styles, as they were built and rebuilt over several centuries.

The Square of Purity was commissioned in 1588 by "mad" Queen Zrizdek, when she received news that the community of Shortale was harboring wizards. Insisting that the community was making a mockery of her, she imprisoned everyone found there and put them to work tearing down their old community and building a market square in its place. At the center, she had a white marble stage erected, where she had the prisoners executed. The square was initially called Execution Square, and executions were held en masse on a regular basis. This was known as The Year of Executions, and so many people were killed at this time that the square was nicknamed Red Sqaure.   The executions were public and well attended, with hundred of citizens filling the square to witness the punishment for practicing dark magic. As so many people had gathered, soon vendors sprang up around the square, selling food and religious trinkets. When the queen died abruptly, the executions stopped, as did visits to the square. For a short time, people began to refer to it as the Haunted Square. To eliminate these superstitions, Zrizdek's successor, King Tirihx, held a national event at the square. He gave a speech, honoring the noble work of Queen Zridzek in purging the country of evil magic. He declared that though the use of the square for executions was over, it would always represent the purity that she established, and therefore would be known, from then on, as The Square of Purity. He also commissioned a new temple built on the east side, which he named the Temple of Triumph, declaring that as long as the bell in the tower would ring, the country would be safe from the evil of magic.   With the construction of the temple, the citizens of Linakra returned to the square, as did the market vendors, and after Nunir Bekeret declared the temple the most holy place in Linakra, it became a common place of pilgrimage for all Tslak followers. As more and more people came to visit the temple, more and more people brought their wares to sell, and very quickly, they began to buy land along the edges of the square to build permanent shops. Now, all of the area around the outside roads along the square have been filled in with shops which have been built and rebuilt over decades. As the city of Sereung grew, it encompassed the square, and in 1700, King Tino officially declared the city the nation's new capital.   Today, the city is a bustling hubub. Locals and tourists alike meet there to visit the many shops around the edges, and other vendors continue to set up tables within the square itself, except on special pilgrimage days which the temple set aside to host large outdoor services for hundreds in the square. Many people also hold theatrical and musical performances on the square. It remains the most beloved landmark of Linakra, and is well-known to all those outside the country, though to these people, the square stands as an enduring symbol of the power Linakra still holds in the world and terrors which it has wrought in the past.
Founding Date
1588
Alternative Names
Execution Square, Red Square, The Haunted Square
Type
Market square
Owning Organization
Linakra 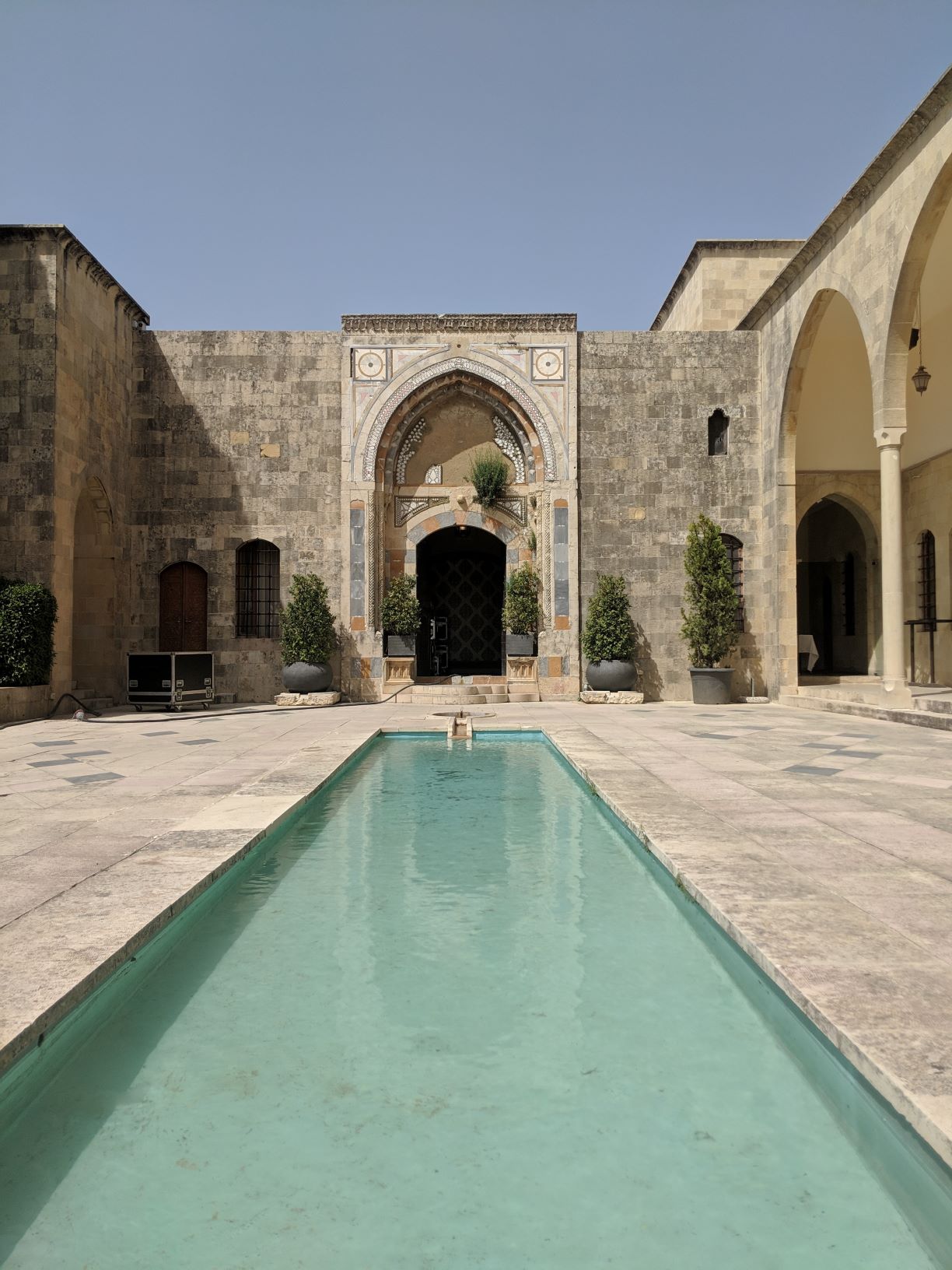 Answering: "Describe the most impressive landmark in your world."
Visit barriesaxxy's Competition Page Check all other answers to this prompt Competition Homepage