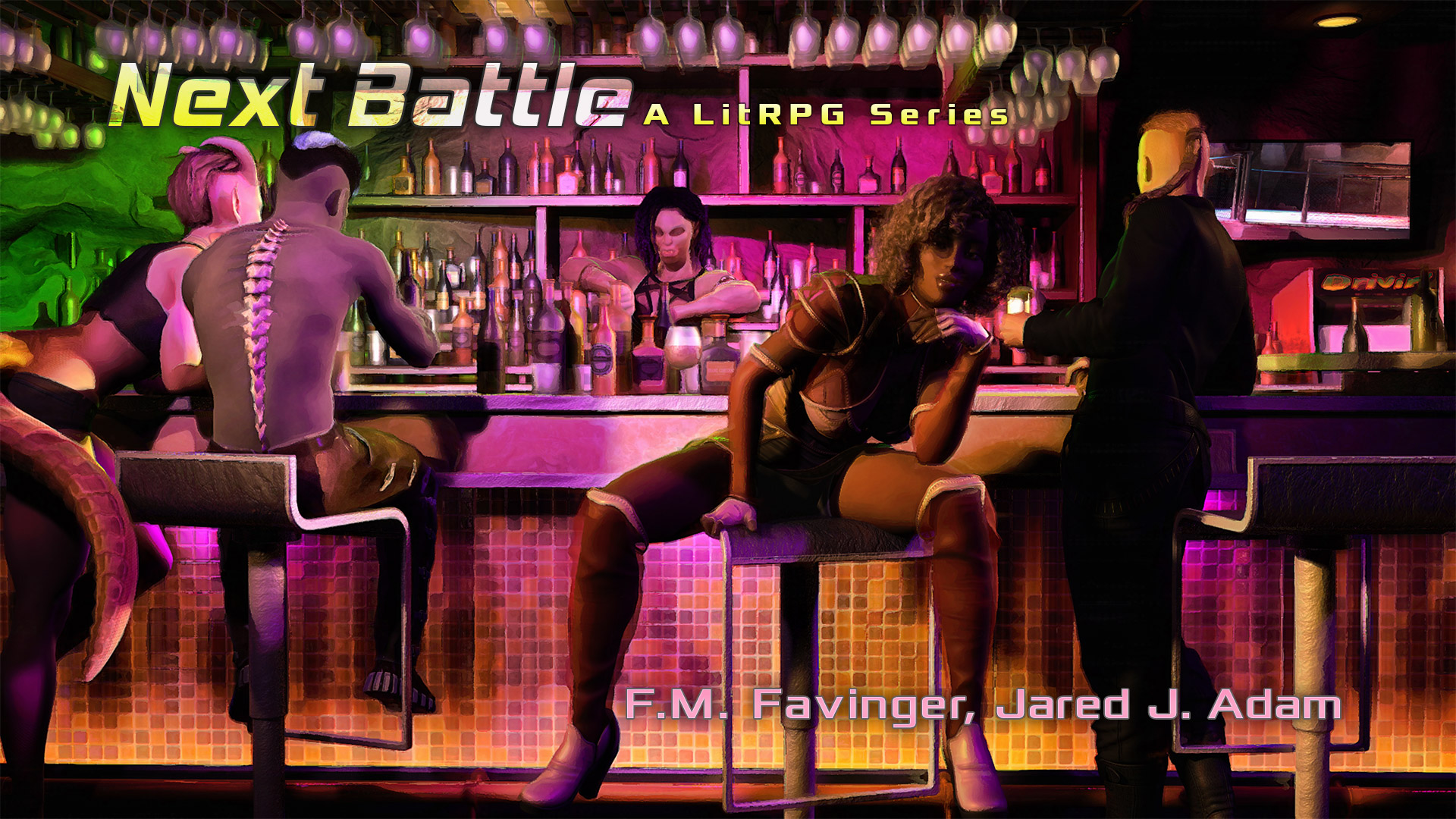 Go to Next Battle Homepage

There are two sides to the world of Next Battle. A near future version of the world as we know it, and an unseen mystical world hidden on a parallel plane known as the Fold. Once you enter the Fold, you're forever changed. If you survive.   Next Battle is a LitRPG Harem universe starring a pro gamer who's entered the Fold as a Competitor. He must train and direct powerful fighters who can't control their abilities without him. If he fails to measure up, he'll face the wrath of the other trainers who want his fighters. Ultimately, he'll come face to face with an ancient society he must either join, or destroy.   In this world, it's get good or get dead.     First book in this series is out now! Amazon Kindle Store.