Warning: This page contains spoilers for City of Reckoning.   The Dorish Empire stretched across most of the Karoa region. Before the empire was created, its namesake, the Dorish people, wandered south to Karoa from midland Nerasia. Originally, they settled in Karoa as uneasy guests alongside its indigenous residents, the Sabani and Mosori.   But over time, the Dorins' ambition and their hostility towards their neighbors grew. Their shift towards dominating the region became all but inevitable.   The Dorins' refined war strategies and sophisticated weaponry made them intimidating conquerors, and the exploitable in-group fighting of the various Karoi tribes made for relatively easy prey for the Dorins to pick off one by one.   Show Spoiler
However, the fatal flaw of the Dorish Empire was in its over-application of brute force and cruelty. The Dorins punished all resistance without impunity, often making public examples of notable rebels. And as in the famous example of the teenage Mosori resistor, Masano Mae'ari, this ultimately backfired. A lack of solid alliances with neighboring states, an over-reliance on slave labor, and the genocides of entire clans and of tens of thousands of Aberrant people, all served to weaken the empire from the bottom up.   After 147 years of ruling, the Dorish Empire collapsed with the fateful invasion of the much-larger Pirimian Empire. The invasion was accompanied by a successful uprising of Mosori and Sabani people, assisted by their Ilisi allies, and by Jurrites who defected to their side.

The hierarchy of power in the Dorish Empire is as follows:
Alternative Name(s)
Dorina
Type
National Territory
Related Ethnicities
Location under
Karoa 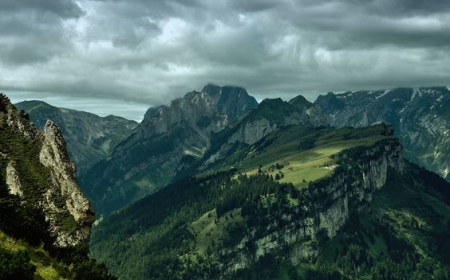 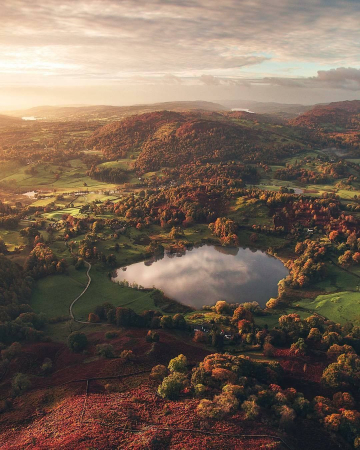 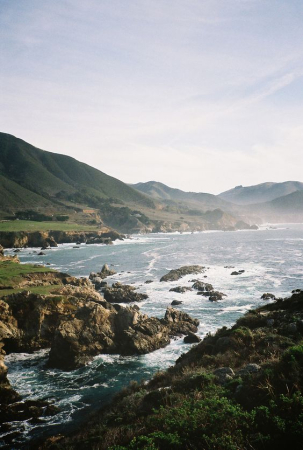 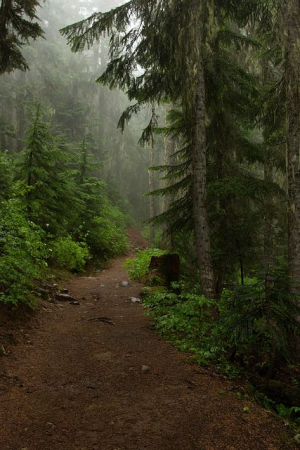