Robes of the Church

The robes of the Church are both for aesthetics and ceremonial reasons. The official color of the church is scarlet red and only members of the clergy are allowed to wear it. Anyone found will be punished and in some cases put to death for blasphemy. In the early days of the Church the robes were not as ornate and were made of much poorer quality materials, but as the wealth and power of the Church grew so did the appearance of their clothing. Now all of the clothing worn by the Archbishop and the Major Bishops are made of the highest quality silk. The Local Bishops have spun cotton while the Initiates due to their lower stature are given robes made of lower quality cloth. 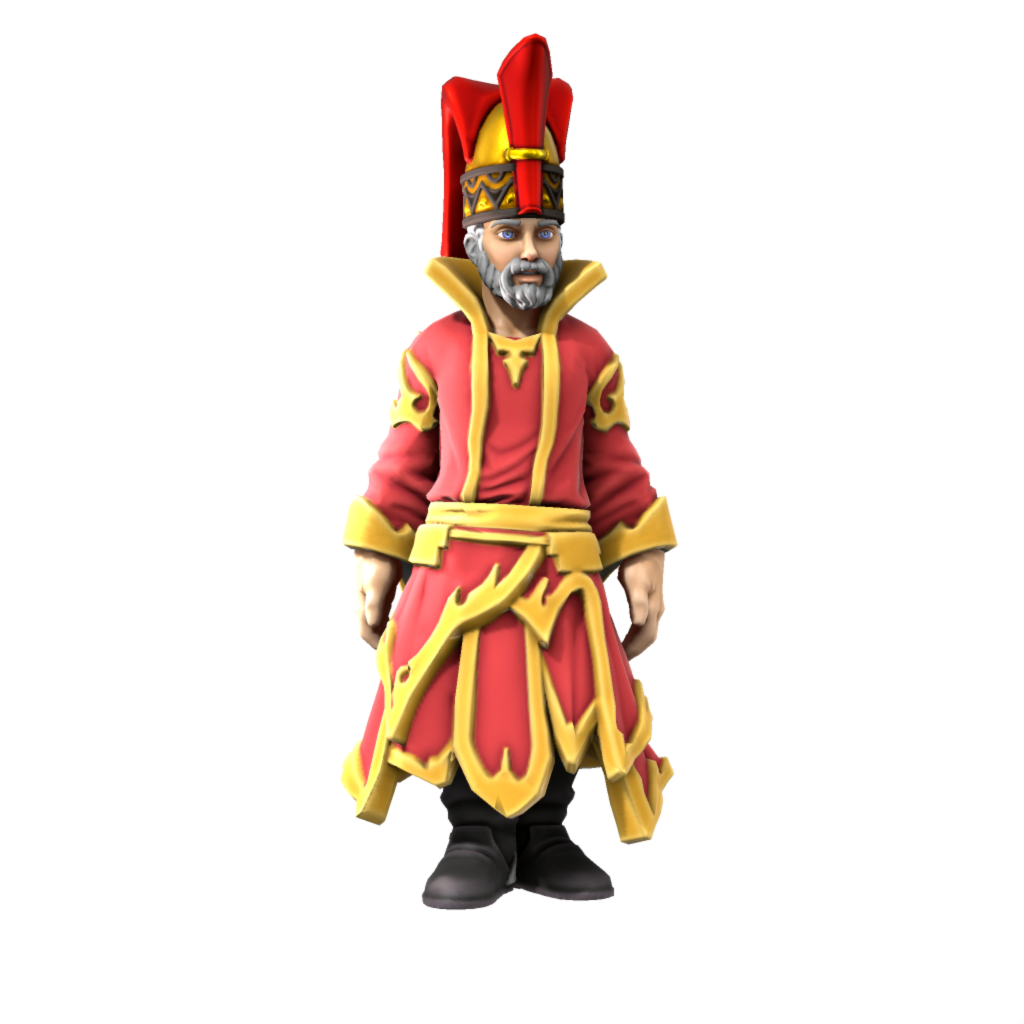 The robes of the Archbishop have only recently been changed. When Iher rose to the position he wanted to have a bigger difference between himself and the other bishops of the church. The biggest addition was the massive headpiece. Weighing twenty-five pounds it is made of pure gold with silk accents. The weight is to remind the wearer of the great responsibility he has to lead the spiritual needs of Neostorune. 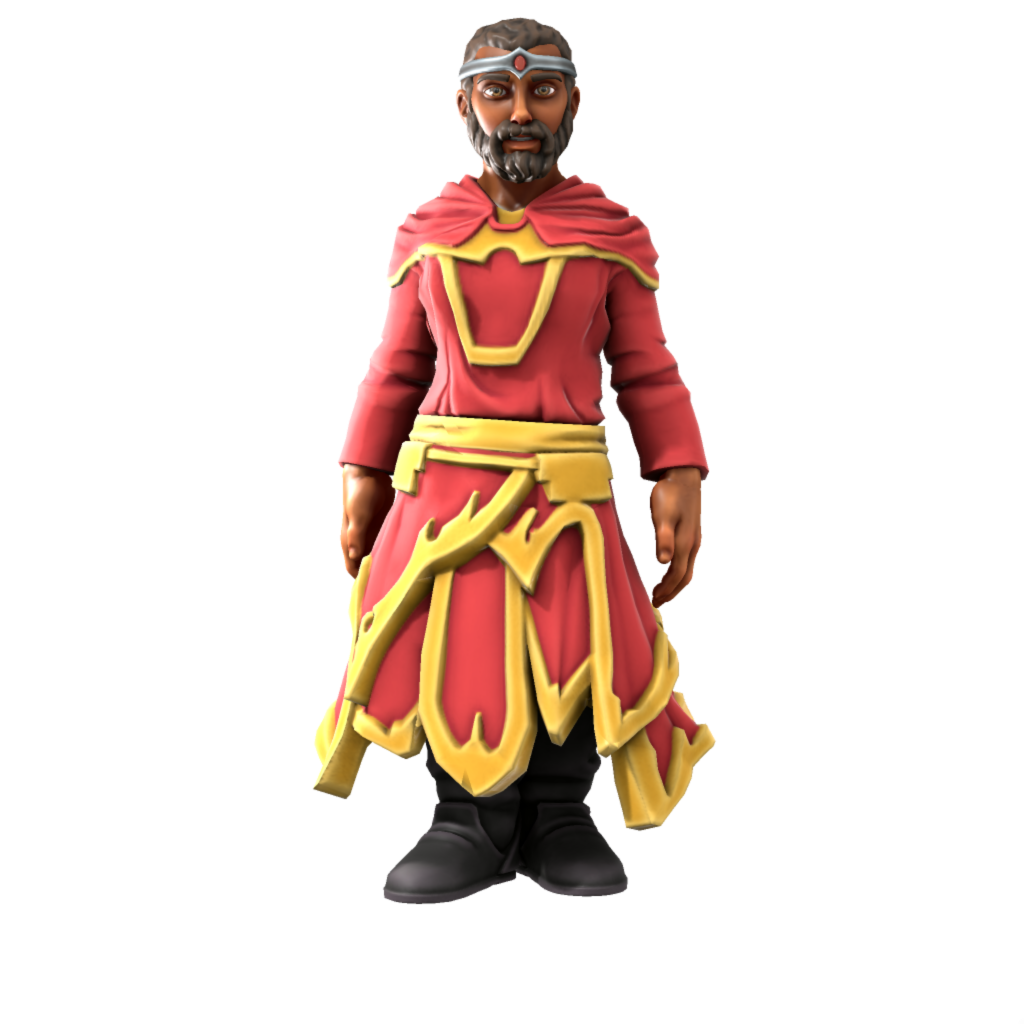 The Major Bishop is a prince of the Church. The coloring of his robes is the same as the Archbishop's as they are essentially on the same level. Each Bishop at this level wears a diadem with a ruby set in the front of it. 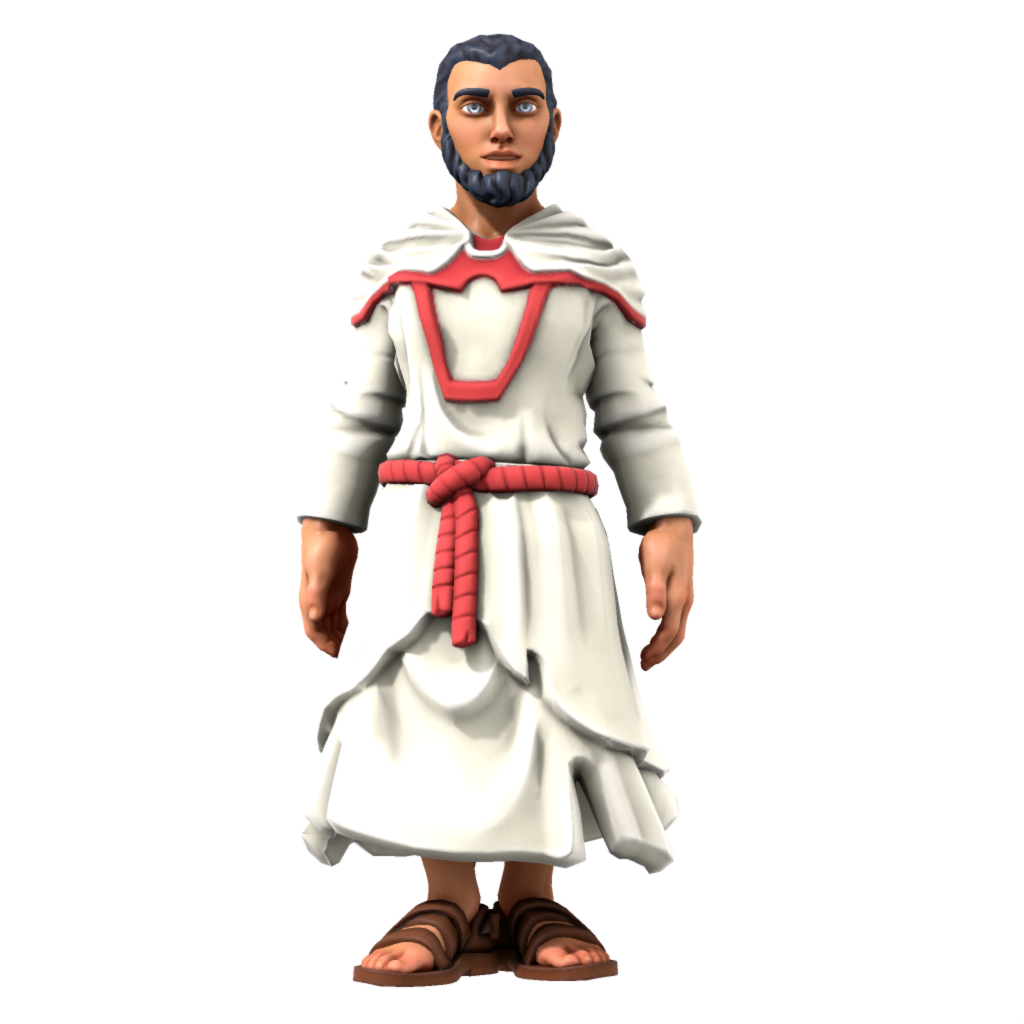 The Local Bishop is responsible for the churches that are located in the smaller towns and villages. Their robes are church white with scarlet accents to point to the purity of their hearts and souls. The rope belt and sandals are to help them remember that even with their position they are no better than the people that they minister to. 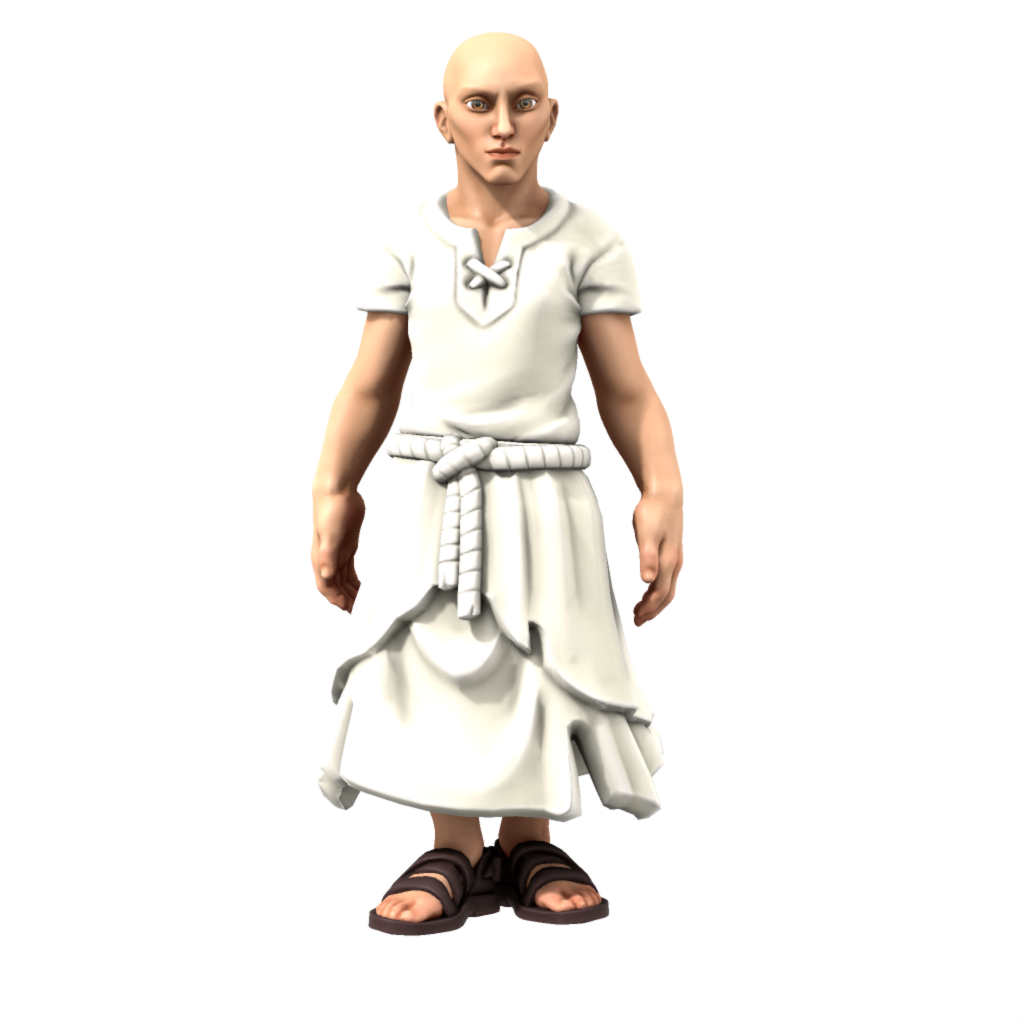 The Initiate wears all white as he has not earned the right to wear the scarlet of the church. His robes are to remind him that while he has started on the right path he still has a ways to go to reach his goals. Initiates are partially graded on how dirty their robes are at the end of each day. The dirtier the robes the more they have helped others around the villages. Given that they are only given one robe at a time it is a mark of piety to have to stay up the latest at night washing their robe for the next day.
Item type
Clothing / Accessory
Owning Organization
Church of Undying Light

Nice article! Interesting to have the colour only reserved for the church.   What do ordinary people think of the splendour of their robes? Do they think the clergy should be more modest or do they agree that they should reflect the power of their god by dressing well?   " Initiates are partially graded on how dirty their robes are at the end of each day." XD I sit a good thing or a bad thing to be dirty though? If you're dirty that means that you've worked…

A very good article! It doesn't sound fun having to wash one's robe late into the night, like the initiates have to. Especially since they're graded on the cleanliness of their robes!

Nice read! It does seem that the color is very important given that using it without being of the clergy can lead to your death. Nice touch on that. Pretty good looking heroforge images as well.

Interesting outfit, I particularly found the Archbishop’s hat to be an interesting part of it. He didn’t like that he looked similar to the others, so he gave himself a big hat. How fun! He even made sure there was more meaning behind it than it just being a big hat, which is nice.   Speaking of meanings, it’s great that things like the rope has a meaning behind it.

Come and take a look around my world, Totania!   Or check out my Summer Camp Pledge!

So what I'm gathering from this is that Major Bishops are no longer pure. Anyway, nice outfits and symbolry!

This article has a very nice aesthetic, and I like how the uniform changes with each rank. One thing, however, is I wonder at the symbolism behind the red and yellow/gold and if there is any religious meaning behind the diadem for the bishop. The colors are nice, but I would think the church would ascribe meaning to them as well.

- Hello from Valayo! Are you ready for Summer Camp 2021?
Powered by World Anvil