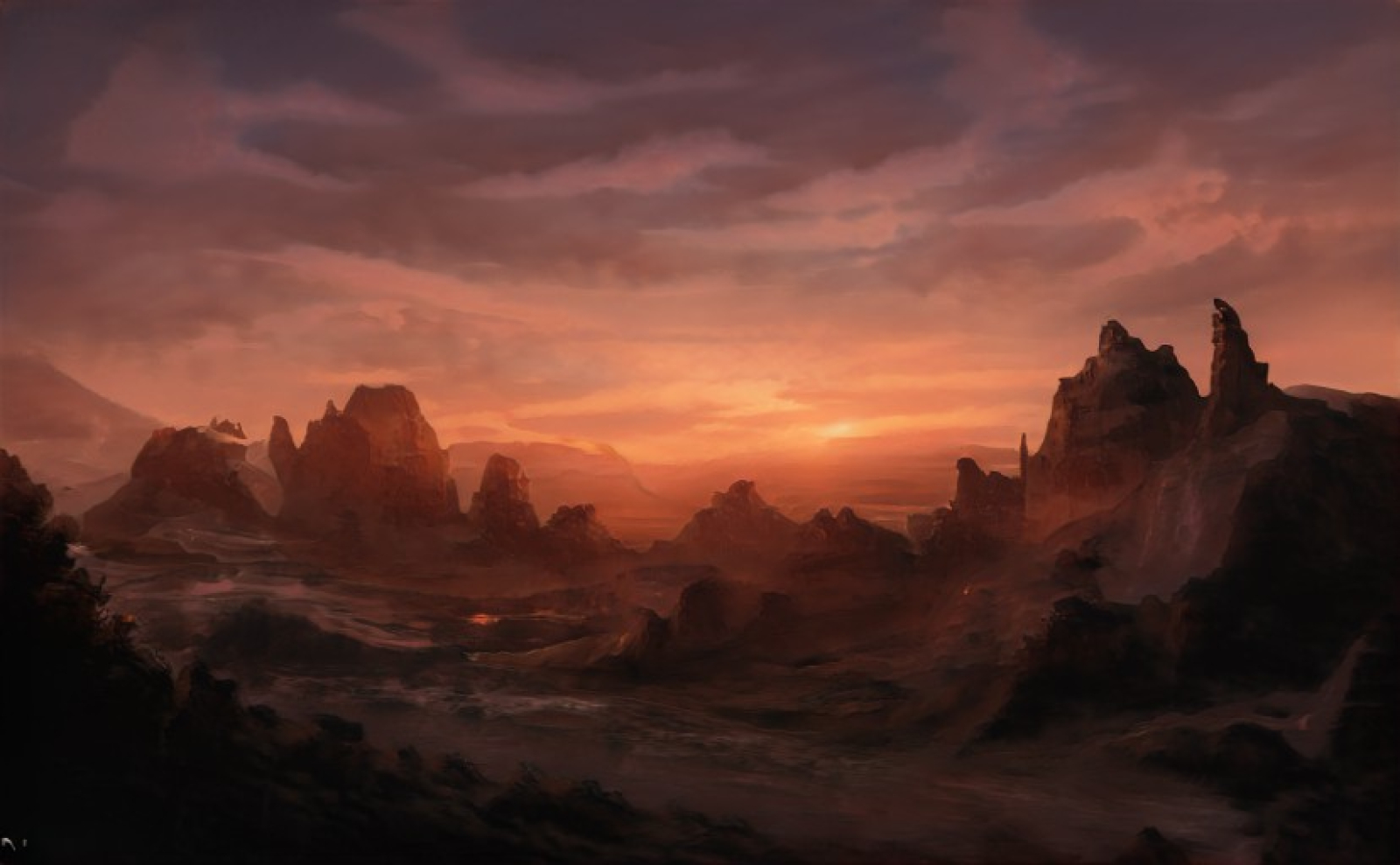 Used when someone gets affected by bullets that the Qieq’ars made. It makes basic senses enhanced. There’s a little button on the top which changes how low or high the sense is. 2 beeps means that its at normal level and 1 beep when its the highest/lowest. The design is circular and has a clip to attach it.

It was first invented in the Industrial Revolution where technology started blooming. The scientist community wanted to help the people that was affected by bullets made by the Qieq’ars which were becoming more common. They tinkered with the idea for many years before coming up with a design and the function. There were some issues and they fixes them before fully releasing them. The military started to recommend them and was willing to fund the company. They agreed since the resources were so little. It evolved over time and was recommended to be used with Illusionary Interface.
Color
Gray
Access & Availability
Common
Complexity
Also used with
Illusionary Interface

Competition Homepage
In response to the prompt Describe an invention in your world that helps people with disabilities.