I see myself as an adventurer, the most daring act I have done? I wandered the stretched sands of Kaechaek with nothing but a crew of men, 15 horses and 4 Ice-Crossers... it seems excessive, but when you are wandering through a space of emptiness for days and the nightmares and their all too treacherous foes the dreams start to claw their way into your psyche... that's when an adventurer learns of just how tough they are.

Kaechaek sits almost in the middle of the world and so fills a strange space of deep interest to many different planes of existence. Particularly The Quori and Nocna Mora have waged war over the country for thousands of years, transforming it into a space of wild unpredictability, opportunity and a space where having dreams or nightmares can easily lead one to execution. Despite this, the people of Kaechaek always find hope and have created their nation to be a tranquil space and yet a deeply combative one.   The society of Kaechaek have forced a living out of this land despite its lack of resources and constant danger associated with it, they have a deeply mystical existence and base themselves on a culture of hunting, monster control and self sufficiency.   As a result the country is known to be an exceptionally beautiful, culturally different but dangerous space where the soldiers and warriors are powerful and that becomes especially dangerous at night... without a moon to illuminate events in the dark.   However, Kaechaek's continued survival and prospering nature can also be attributed in large ways to Thornden who have opened a Varne Academy in Kaechaek and many Harbingers reside there to quell the threats from the dreams manifested across the nation where they constantly battle with the surface.   With these strange dreams and nightmares, Kaechaek has many unique materials, minerals and spaces to it's name. This has, in the last century, drawn the attention of the other nations in Namarie who have seen Kaechaek as free land that they may claim and build baronies on without risk of war. Notably Peridot, Nomtai and Vallea have built barony's here with different effects.   For now there has not been open tensions and combat yet as Kaechaek have mostly benefited from this influx of nations. However, there have been many accusations that the entry of other nations and their introduction of religion, fashion, culture, luxury and money have irrevocably changed Kaechaek for the worst and so have left the nation more protected than before, and yet far less stable.

A feudal structure in the country though it is ruled over by Emperor Honour. A Tiefling who rose to power by increasing the power of his baronies through a path of enlightenment and Honour (hence his name), he gained many allies and removed his enemies to rise up the ranks of Kaechaek in terms of his own personal barony. He was also the Tiefling that struck a deal with Thornden to establish a 'Varne' in Kaechaek and ensure Harbingers protected the country and it's own people began training as Harbingers too.

In short, they wish to survive and find a better life for themselves... as a result of this there is always ambition and many wish to join forces completely with another country... though they have been accused of cowardice by the more warrior minded and independent Kaechek's.

Kaechek is almost entirely self-sufficient in itself and only really trades its labour with other countries. Much of their wealth is drawn from Kaechek's leaving the country, adventuring and returning with wealth and success... or not returning at all.   However, the influx of new nations has led to a varied gentrification of Kaechaek and also led to it's reliance on new technologies and materials.

Military is fractured and seperated to the barony's only coming together if under war order from the emperor. However, there are some consistent militaristic groups throughout Kaechaek devoted to different aspects of it's protection:     The Harbinger's are the other heavy presence in the country but they do not act militaristically... they instead set up protections against the monsters of the underdark constantly tearing at the countrys surface.

They worship the god-magi and the regular pantheon and yet they worship neither... they contain religious settlements and worship spaces for both but for the most part the people of the country instead are either non-religious such as monks or druids or are devoted to a notion instead such as oath of the crown paladins.   Many spaces and barony's in Kaechaek ban worship of deities as they are aware of gods and patrons penchants for communicating via dream... a deeply dangerous practise in this nation.

Co-operate exceptionally well with Thornden due to the Harbinger presence in the country.   View Peridot and Nomtai with distrust whilst they do not go near the Kastlands unless they go as individuals seeking adventure.   Many countries have sought to take advantage of Kaechaek's lack of unified military force and have established their own barony's changing the landscape of Kaechaek and constantly forcing more and mroe bloodshed to take place there. 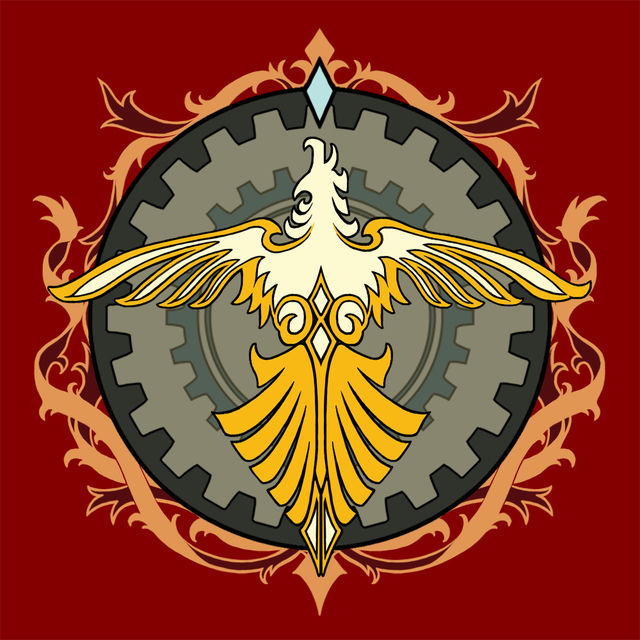 Fear the dream, fight the nightmare

Type
Geopolitical, Country
Capital
Sanctuary
Alternative Names
The Death Fields
Demonym
Kae's
Leader
Emperor Honour
Head of Government
Emperor Honour
Government System
Monarchy, Absolute
Power Structure
Feudal state
Economic System
Barter system
Currency
Deal largely in trade and don't see the worth in paying with gold alot of the time and so adventurers will see higher prices for goods if they do not trade for them.   However, other Kaechaek Barony's do utilise Namarie currencies.
Legislative Body
The baronies have their own rules determined by the Head of the Barony though the emperor can bring any baron to kneel if the needs be and mobilise barony forces for combat.
Parent Organization
Kaechaek
Subsidiary Organizations
Location
Sanctuary
Related Traditions
Controlled Territories
Neighboring Nations
Manufactured Items
Related Items
Notable Members
Related Ethnicities