5XP
2XP for writing reports of the previouso session
Campaign
Who Shall Rule?
Protagonists 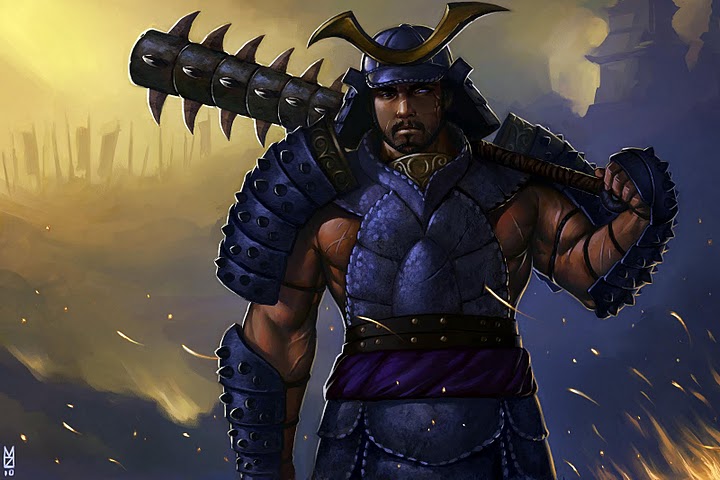 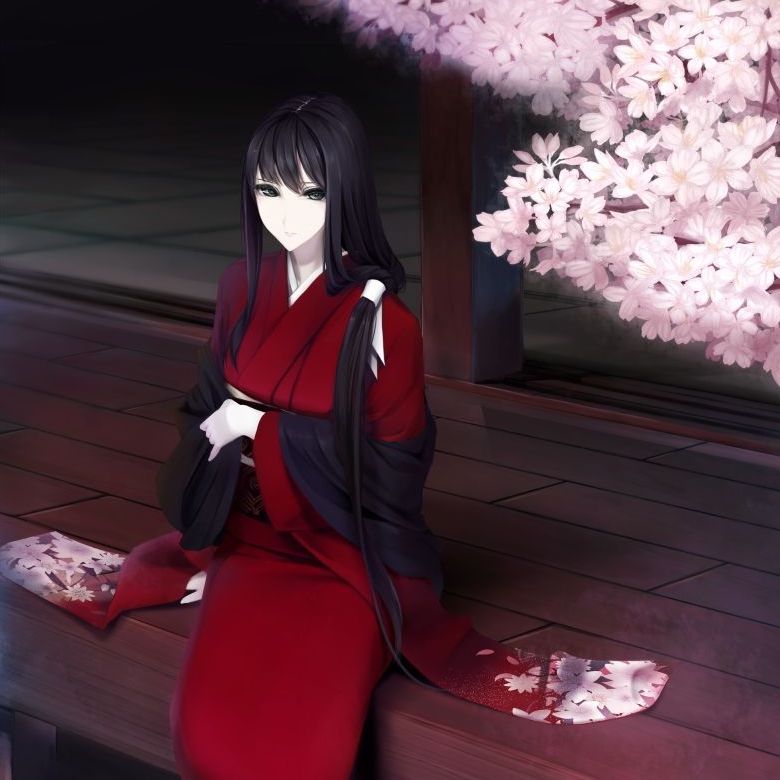 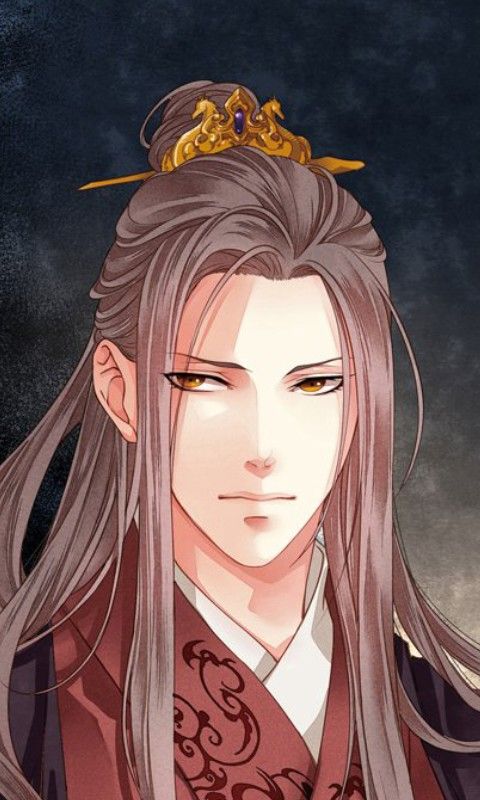 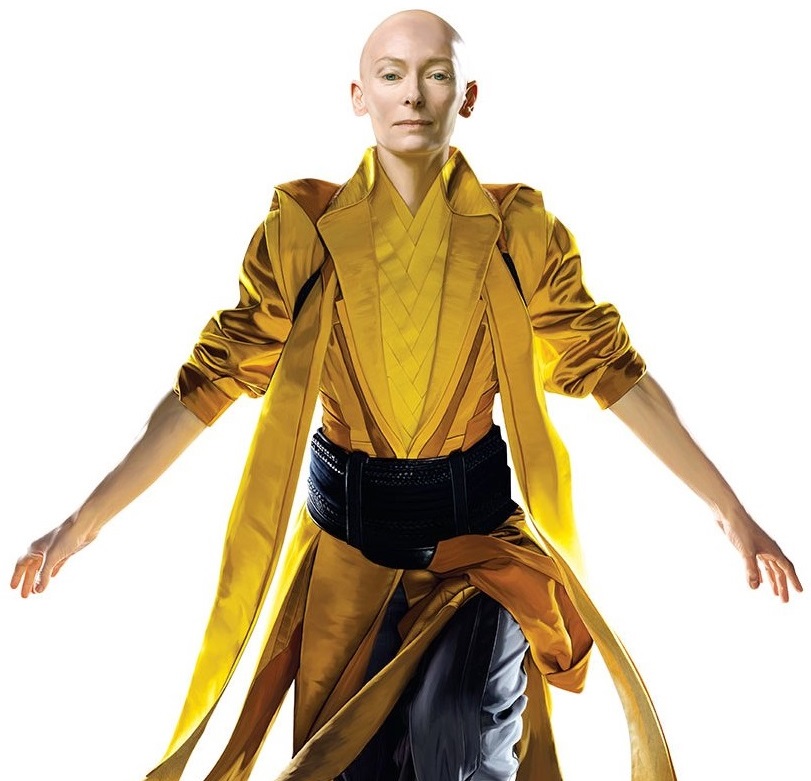