The largest structure in the western Nobu Valley, Inari Seido stands three stories tall and is visible from quite a distance on the rolling plains. As one approaches it, they will come upon one of seven well-worn paths that lead from the area villages to the temple. The visitor on one of these paths will pass beneath a torii arch as they reach the temple grounds. The building exterior is plain. Inside, there is a simple statue of Inari, about 10 feet tall, and a few dozen crudely carved foxes.   About sixty monks call the temple home, all former heimin from the surrounding villages. The abbot is named Goichi , a venerable monk of more than 80 years. He has gone blind and is largely confined to his cell, but his mind remains sharp and he is revered by the peasants in this part of the Nobu Valley.

The buiding is sturdy and well-made, but entirely plain.

Local legend says that the peasants of the area's many villages build this temple themselves and, after years of effort, when the work was done, some of them shaved their heads and dedicated themselves to the Fortune of Rice. 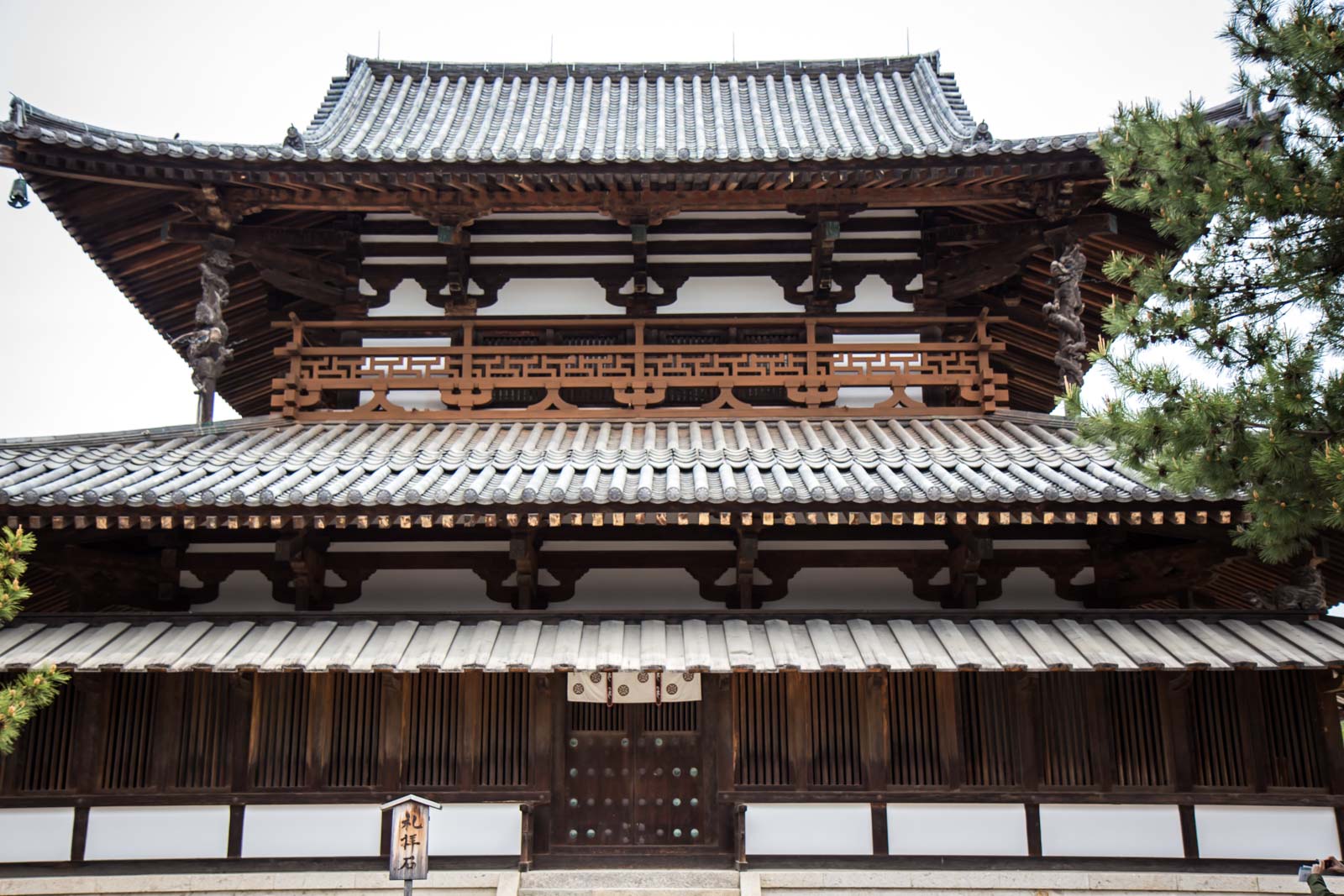