An isolated village deep within the Taru Mountains that owes its existence to the nearby copper and iron mines, the most productive mines in Naishou Province. The village's buildings are sturdy and cleverly engineered, clinging to the steep mountainside and connected to each other with wide stone staircases. There is no arable land here, all food is transported up the treacherous paths to the village from villages further down the mountain or on the plains below.   Hitori Mura was the home of the Yamataru Tribe in ancient times and the villagers remain nearly 100% Yamataru. They are intensely secretive and distrustful of outsiders but are incredibly pious, praying to many of the Greater and Lesser Fortunes to aid them in their struggle against the mountains and the elements.   So secretive are the villagers that they refuse to trade their ore in their village. Instead, they haul it down to Toshi No Naishou on an unreliable and ever-shifting schedule. Merchants who make the trek into the mountains hoping to save time or money on a deal are generally met with uncooperative silence until they take the hint and go home.   Representatives of Koso Mura have recently tried to convince the village to trade their ore there instead. On at least one occasion, merchants from Toshi no Naishou were already present and the 2 sides nearly came to blows. Only threats from the miners of Hitori Mura to throw them all down the mountain ended the scuffle.   Authority in the village lies with the headman Gakuto, whose family has held the position for centuries. It is rumored that his family were leaders within the Yamataru Tribe, but no one can say for sure. What is true is that the headman of Hitori Mura carries weight throughout the settlements of the Taru Mountains.   Aside from troubles dealing with the cities of Naishou Province, the village also has a generational problem. More and more of their young people are hearing the siren's song of city, or at least lowland village, life. There's no immediate threat to the village's survival, but over the next few generations, things could reach a tipping point. 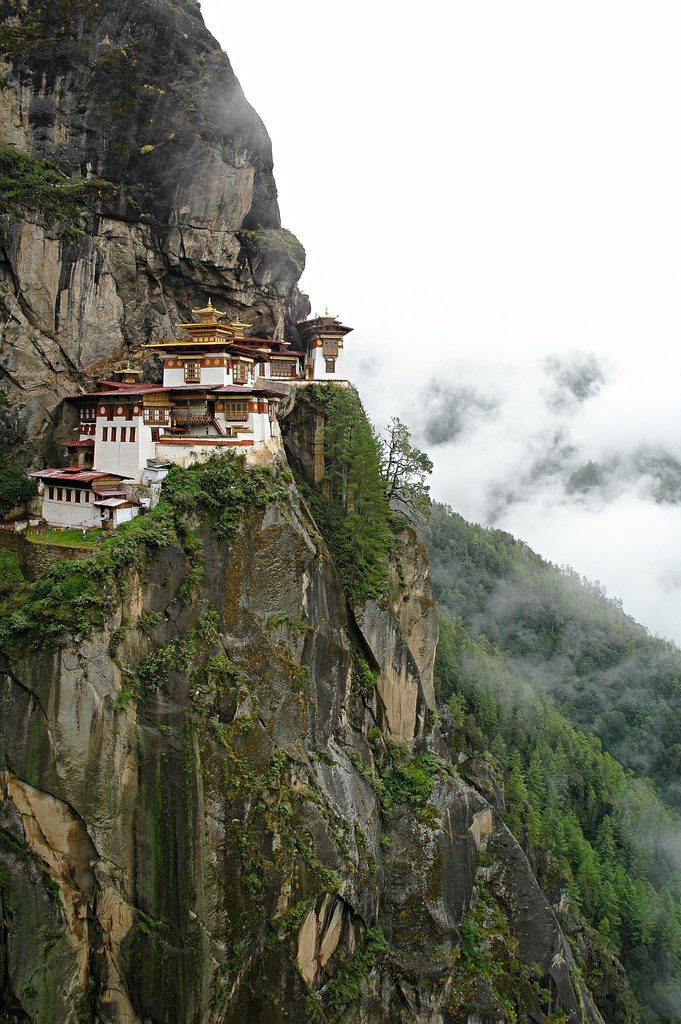