Tubridge is a small town on the southern border of Casteidan.   It sits astride the Craglin River at the head of the Willowwood Falls atop the Great Scarp.   The town has attracted many halflings and they make up the majority of its population. There are a scattering of gnomes, with the second largest portion of the population being human. The majority of the humans occupy the farms that surround the town proper. 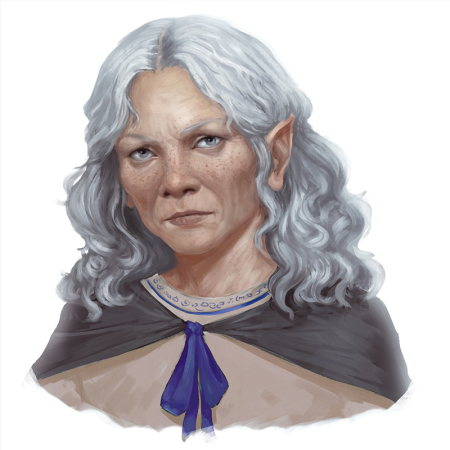 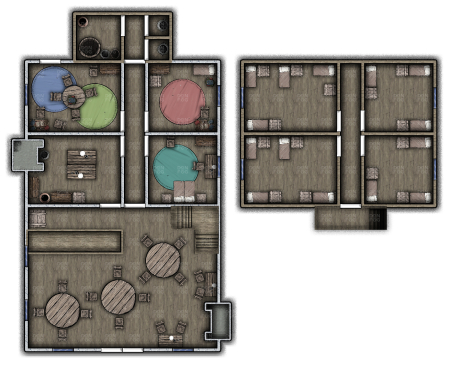 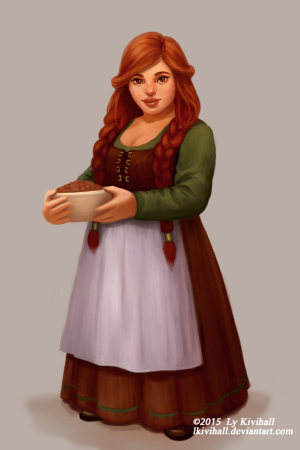 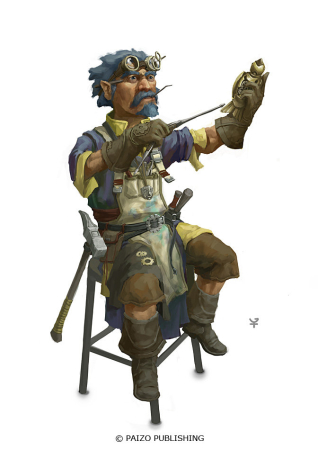 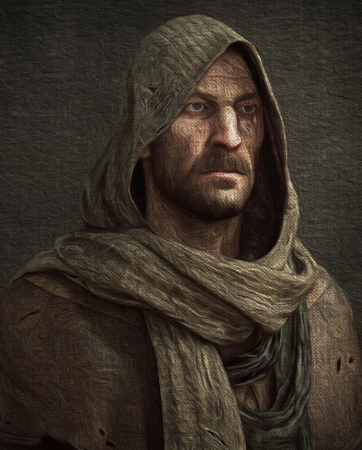 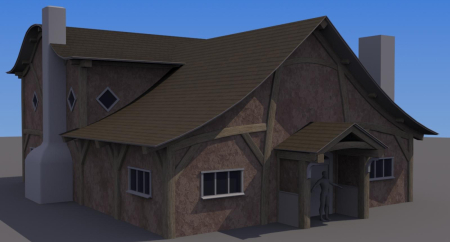 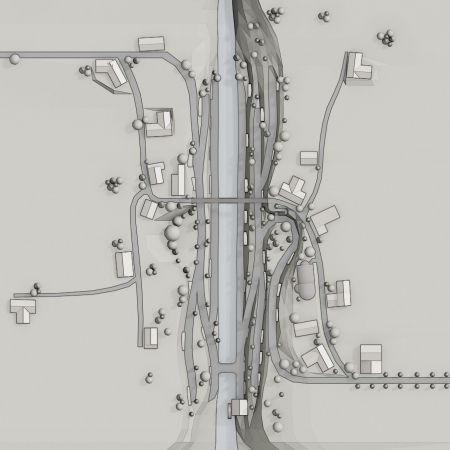 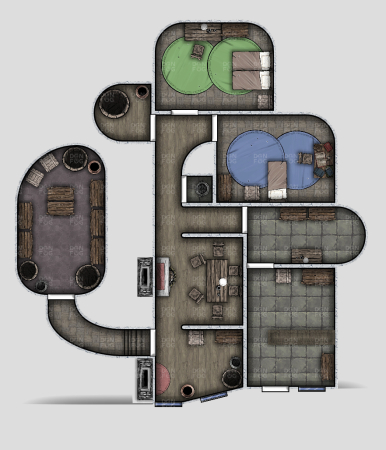