Casteidan is the Easternmost of the formal countries of the Innersea region.   Although it is bordered to the South and East by wilderness, it is proud of it peaceful, civilized nature. But of course, danger is not as far away as many of its citizens would like to believe.   It has abundant farmlands, and is famous for its vineyards, especially noted are the wines produced around the town of Hwyn.

At The head of the state is Queen Cora, with Prince Richter acting as her deputy. Helping them govern the country is a council of advisors.     The country itself is divided into eight Counties, or Shires, Each governed by one of the high lords.

The queens of Casteidan have always sworn to protect their citizens from outside harm, and rule as justly as possible. They see themselves as a force for good in the world. With their roots going back to the Korleth Empire they also see themselves and their kingdom as a stabilizing presence in the region. 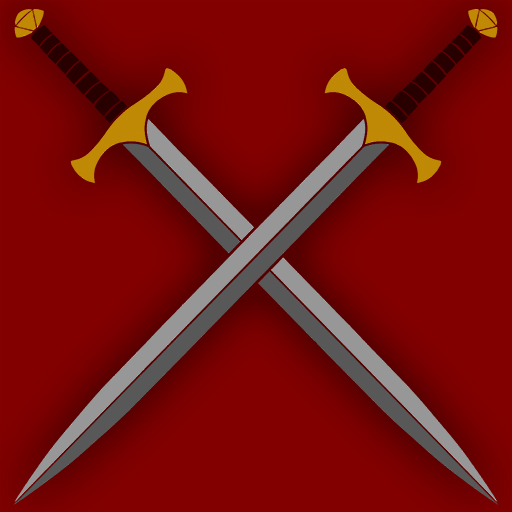