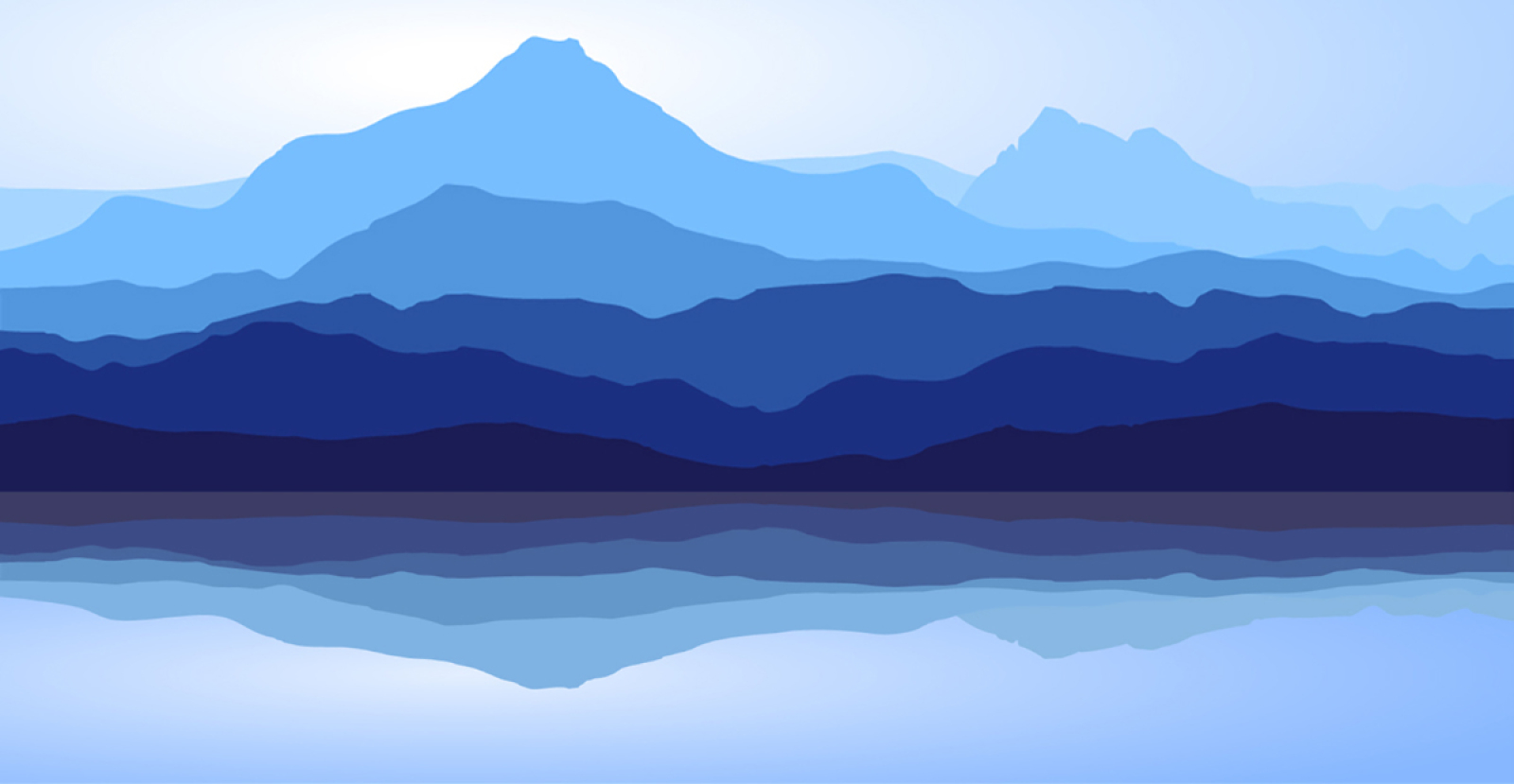 Cronlachs territory covers most of the northern coast of the Innersea. Its people are known for being sailors and fishermen more than farmers, and here the basis of the close ties between Cronlach and Drusovar were forged. One produces an excess of grains and vegetables, the other has stores of dried and salted fish.   King Colm has been a moderate leader in the past, but in recent years has become much more militant.   Declaring himself Emperor of Cronlach and Drusovar has put the surrounding countries on high alert.   What will be his next move? 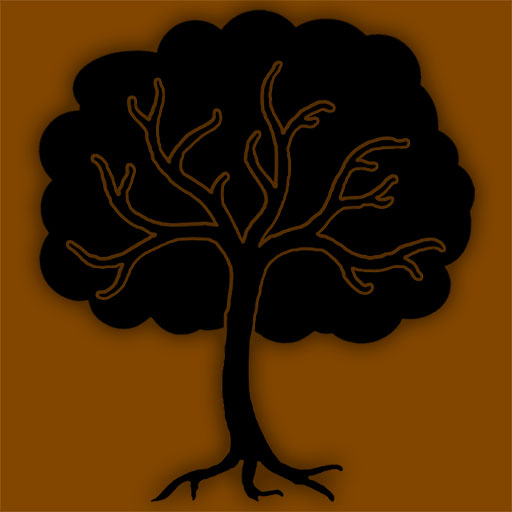